The transfer of the century: Real Madrid makes a record offer for Neymar

The transfer saga involving the 26-year-old,  Brazilian star  and Real Madrid continues. The latest reports are saying that Neymar Jr is unhappy in the French capital playing for Paris Saint Germain and wants to quit after just a single season. During his first season at PSG he has managed to score 28 goals and 19 assists in 30 official games. 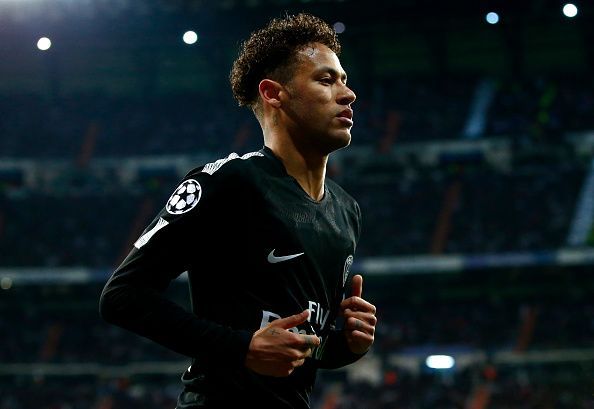 According to rumours that are slowly being spread, Real are putting together a €260m package to convince PSG to let their star player go. It is believed that Real Madrid have already held secret talks with Neymar in March. Former Brazilian superstar Ronaldo, is also attempting to convince Neymar to join forces with Zinedine Zidane’s team at Real Madrid.

Neymar has been ruled out for the remainder of the season as he strives to recover from a metatarsal injury in time to represent his home country Brazil in the World Cup Russia 2018. He has also had issues with the PSG faithful who have booed him on multiple occasions. They have gone as far as blaming Neymar for PSG being eliminated from the Champions League at the hands of Real Madrid.

Neymar is PSG’s record transfer and biggest star. The ultimate goal for PSG is to win the Champions League therefore selling Neymar after a single season would definitely not look good for the club. PSG have financial backing from the Emir of Qatar and have no intention of selling him especially with the financial backing they have.

We are all just going to have to sit back and wait until the summer transfer window opens to see if the rumors are true.

Real Madrid makes a record offer for. Check out and keep up-to-date with all the World Cup Russia 2018 match action as it happens via FootballBetExpert advanced widgets 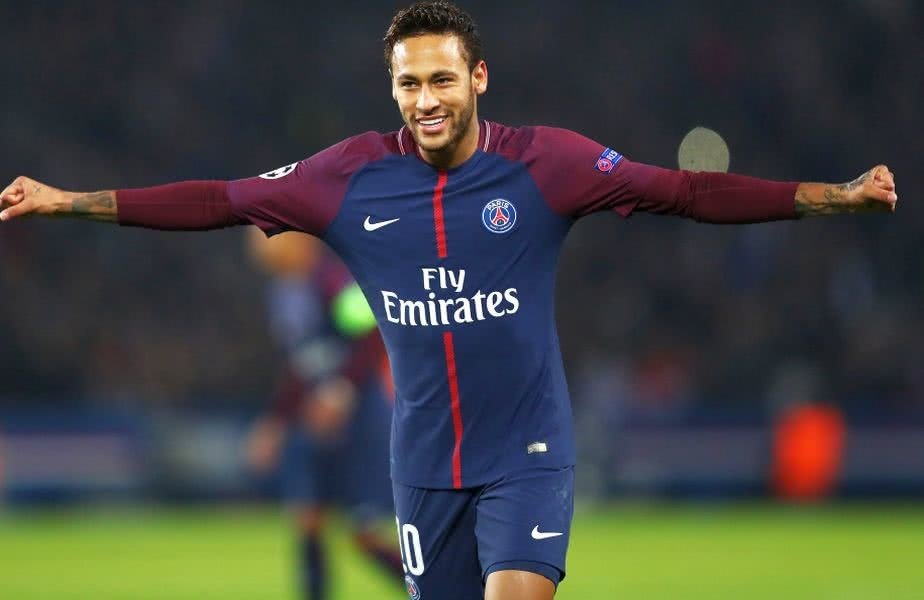