Everything you need to know about Champions League Final 2021 season

Be ready for the Champions League Final 2021!

Which team is the favorite to win the competition?

Chelsea  will face fellows Premier League side Manchester City  in the 66th European Cup final. City are in the final for the first time, while Chelsea are looking forward to their third showpiece having lifted the trophy once, in 2012. 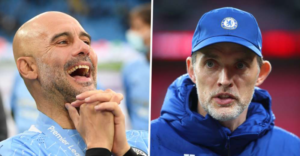 Champions League Final will be played on Saturday 26 May, kicking off at 21:00 CET. For the third time, the CL final will take place just a few days after the UEFA Europa League final, ensuring it comes after the end of the domestic season. UEFA EURO 2020 begins on 11 June. FootballBetExpert profiles the Champions League contenders.

The final will be held at the Estádio do Dragão, home of FC Porto. The arena staged the 2019 UEFA Nations League decider and was built for UEFA EURO 2004.

The final was originally intended to take place at Istanbul’s Atatürk Olympic Stadium. However, COVID-19 restrictions meant that on 13 May 2021, UEFA decided to switch the venue. 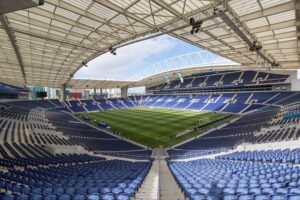 The Portuguese authorities have confirmed a capacity of 33% or up to 16,500 spectators. Each of the finalist clubs had an allocation of 6,000 tickets reserved for their supporters and sales for those were conducted by the clubs directly. A further 1,700 tickets made available for the general public sold out on Tuesday 25 May 2021.

Antonio Miguel Mateu Lahoz, a 44-year-old Spaniard who is among the officials for UEFA EURO 2020 this summer, has been appointed referee for the final.

Pep Guardiola has grown increasingly irritated by the suggestion that Man City’s success owes everything to the nearly £2 billion ($2.8bn) the Abu Dhabi United Group has invested in the club over the past 13 years.

“It’s not just about money,” the Catalan insisted again this season. “If you want to think that, then you are wrong.”

And yet, in Saturday’s Champions League final in Porto, City will take on the only side that spent more than them in last season’s summer transfer window – Chelsea, who are bankrolled by Russian-Israeli billionaire Roman Abramovich. 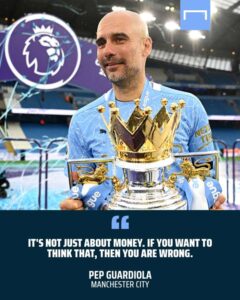 The favorite in the Final is Man City, which is  simply because they have very strong team. However, Chelsea is in fantastic form in 2021 and they enter this game with a bit of a confidence boost after eliminating Real . Chelsea  side count on experienced German coach  Thomas Tuchel who has reached Champions League Final last year with PSG.

Both teams have strong attacks and gone over 2.5 total goals  in previous Champions League knockout phases, while playing games with many goals the entire season. Their average in CL this season is 2.5 goals per game.

As we already mentioned, both teams have relied on their defense to reach their goals this season and to reach the Champions League final. However, Man City has also been impressive offensively in the Premier League since their matches averaged 3.03 goals per game. Chelsea has an average of 2.47 goals per game, but four of their last eight league games have gone over 2.5 total goals.

In addition to this, four of the last five games between these two teams have gone over 2.5 total goals. And while we expect this game to end in a draw, in which case 0-0 or 1-1 are more likely results than 2-2 or something even crazier, we also like the chances of this game going over 2.5 total goals. We also like the odds on this market as well.

Since we expect Man City  to win and we expect to see a few goals, we decided to bet on someone from Man City to score. We decided to go with Riyad Mahrez, the team’s best goalscorer in the Champions League this season. Furthermore, with nearly 27 goals or assists in all competitions this season, Riyad Mahrez remains a very important player of this Man City team.

Top odds at Betzest and helpful stats for the final

You can find the best odds for Man City Vs  Chelsea right here at Online Bookmaker Betzest, along with a great 300 Euros Bonus for the match

This year’s final takes place three days after  the Europa League final, which is scheduled for Wednesday  May 26.

Bet on Champions League games at Betzest with best odds. 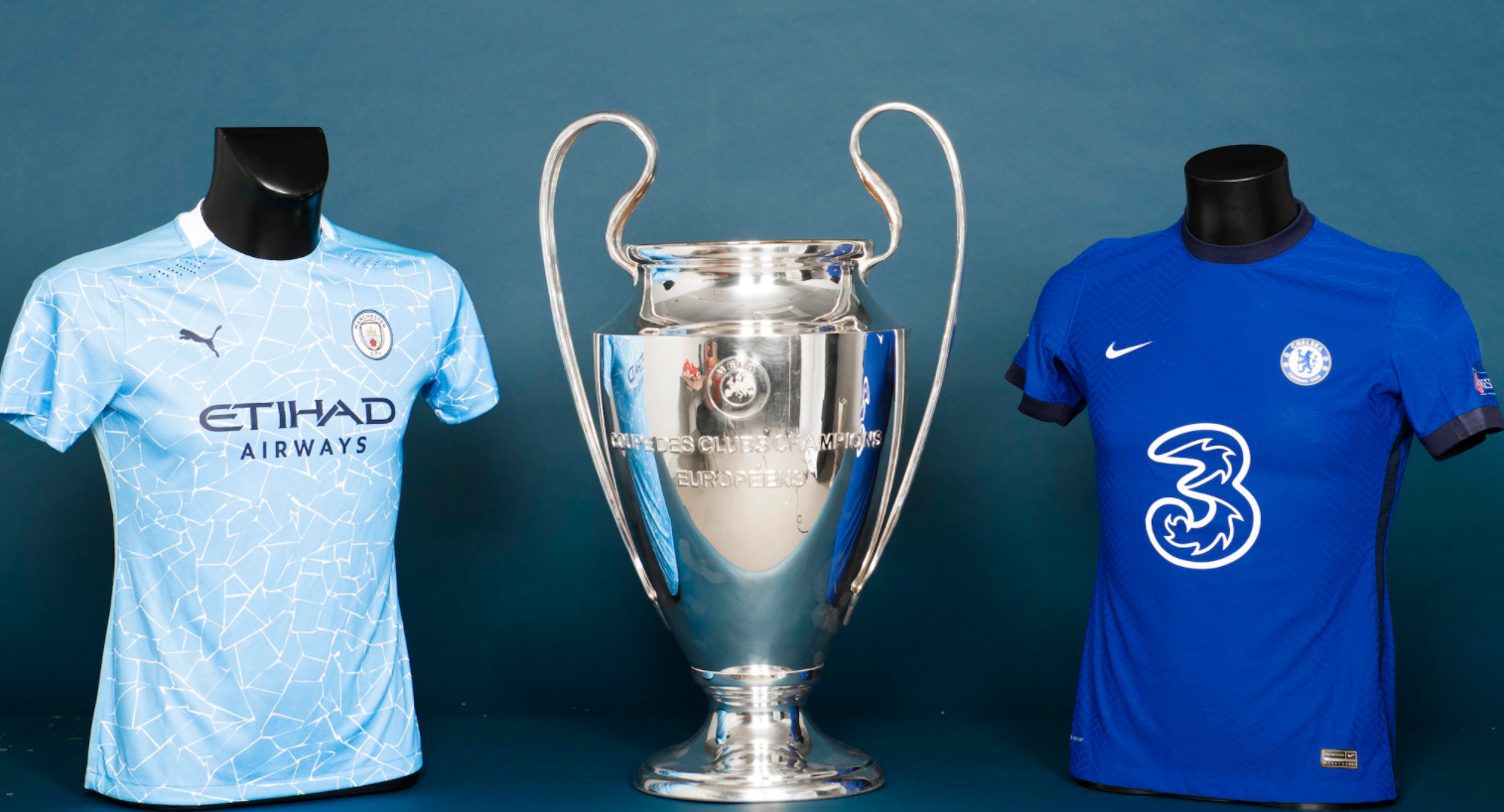