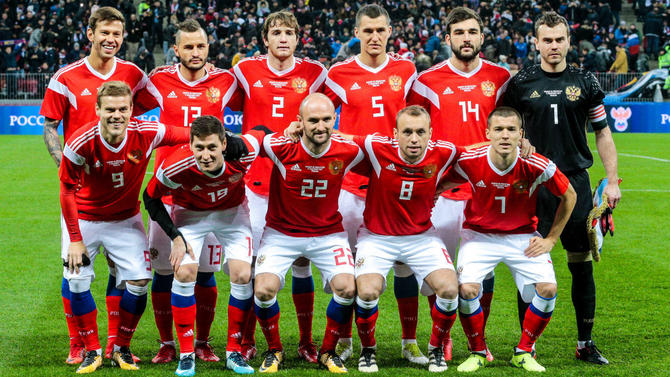 Russia was amazing and triumph in penalty shoot-outs 4-3 against giant Spain. A country that has been through all kinds of difficulty and certainly deserve the happiness provoked by their National team. 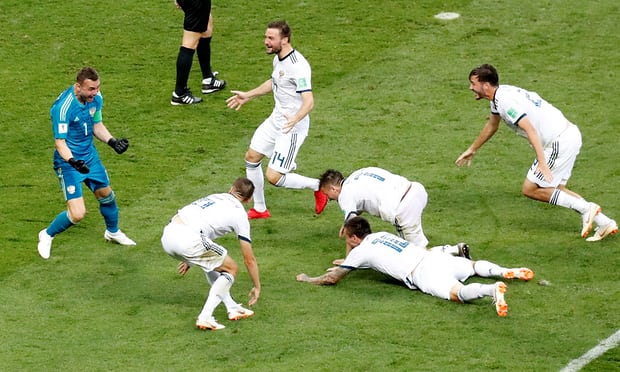 All Russian team was brave, however the man of the match was keeper Igor Akinfeev, that  saved two penalties in a shootout.

Nevertheless, Russia advanced onto the World Cup 2018 quarter finals and will have the opportunity to make history in front of their home supporters. 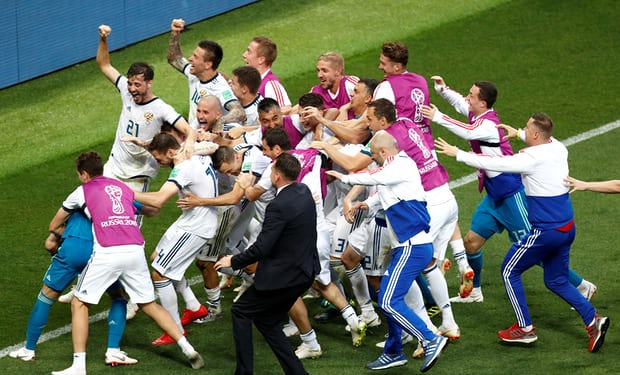 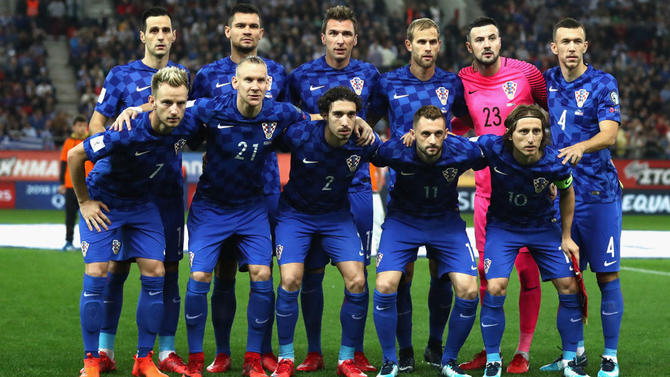 Croatia succeeded 3-2 in a thrilling penalty shoot-out and will now play Russia for a place in the World Cup semi-final. 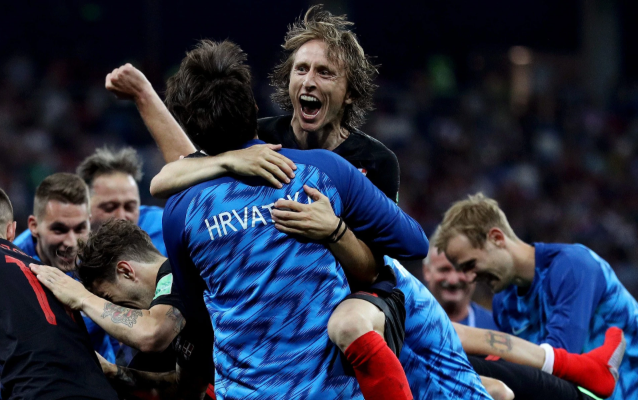 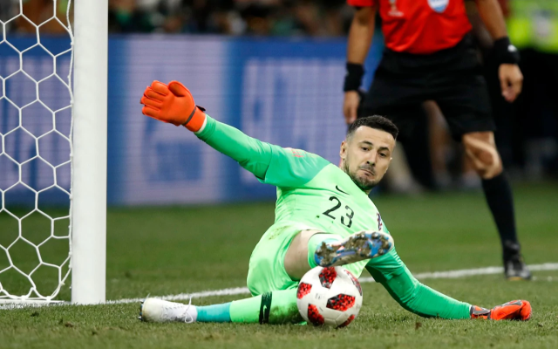 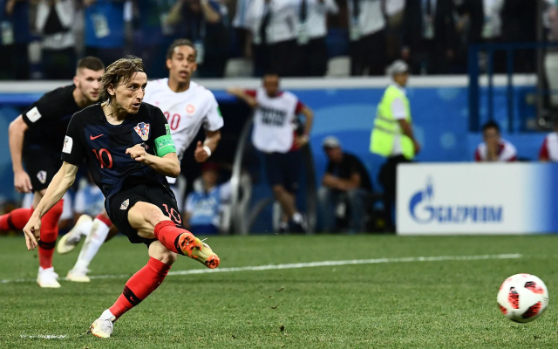 Saturday in Sochi  will be a very tough game between two Eastern European teams in very good form. The winner of this game will hypothetically  play against England in the semi finals.

How To Watch All World Cup 2018 games Live Text

We are getting  closer to the final July 15 match of the World Cup 2018, and FootballBetExpert got you covered with all match previews, news, man of the match, match win probability of all the games. Furthermore,  we will continue to offer recaps and highlights in social media platforms like Facebook, Twitter, LinkedIn and Instagram. 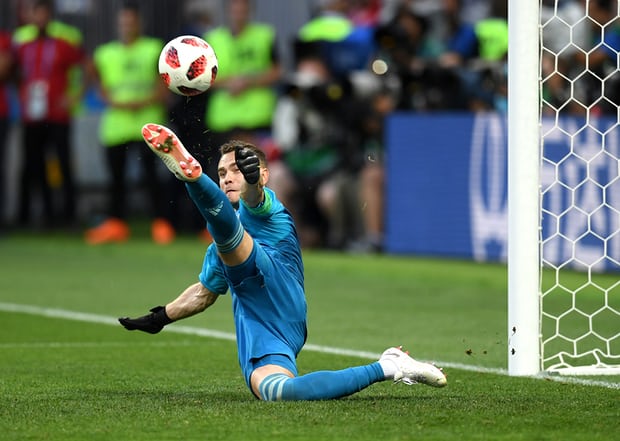