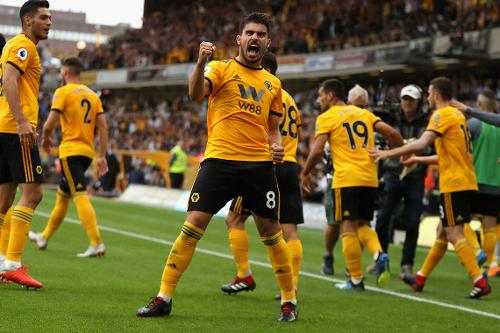 Wolves, knocked Man United out of the FA Cup last month and are looking to win against Red Devils twice in the same season for the first time since 1979-80. 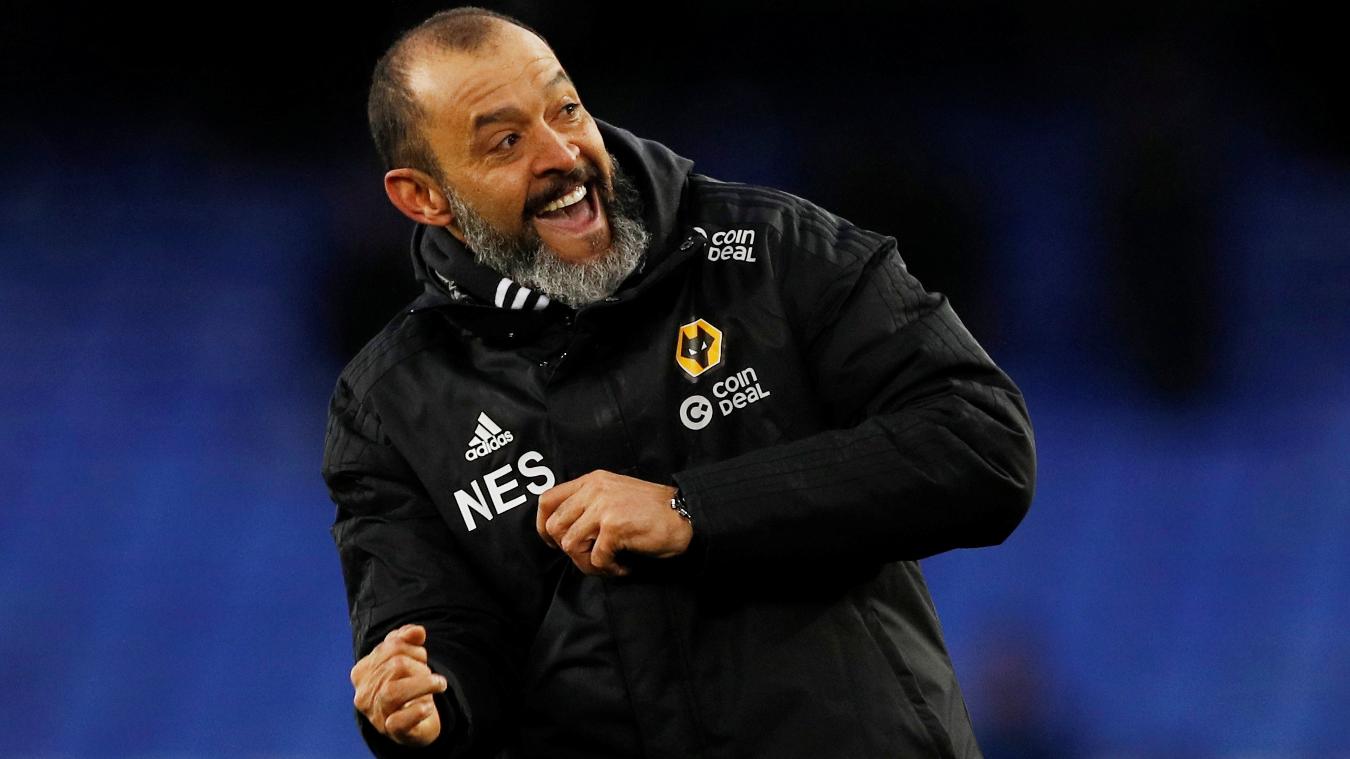 “Every time we face a team like Manchester United we have to be ready to compete. We know how good they are – fantastic players, fantastic manager, all the history of a huge club, but we are ready and we want to compete well in Molineux”.”

Red Devils  will travel to  Wolverhampton tonight   for a Premier League encounter which could prove crucial for their top-four ambitions.

“Last time in the FA Cup we didn’t play well enough against them, didn’t have enough tempo. It was a different type of game for us, we had the ball for 70% of the time but sometimes possession doesn’t mean you’re going to create chances and score goals.”

Romelu Lukaku, Jesse Lingard, Victor Lindelof  and Anthony Martial are all doubts through injury and It still remains to be seen whether they will be back in time for the clash against Wolves.

It announces an interesting clash of two fantastic teams in Premier League. Red Devils  are in a good shape in European Cups after eliminating PSG. They are looking to win this game and continue the battle for a spot in Premier League Top four too. However, Wolves are coming  after a great  result in FA Cup, over United.

Finally, Wolves have alternated between victory and defeat in the four previous Premier League meetings at home, most recently losing 5-0 in March 2012.

Bet on  Wolves Vs  Manchester United  ✅ Betzest™ Get $/€5 no deposit, No wagering