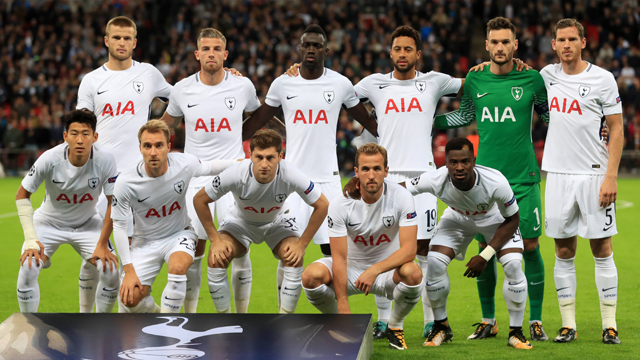 Argentinean Manager  Mauricio Pochettino   is hoping to lead Tottenham into the last eight for the first time since 2011. 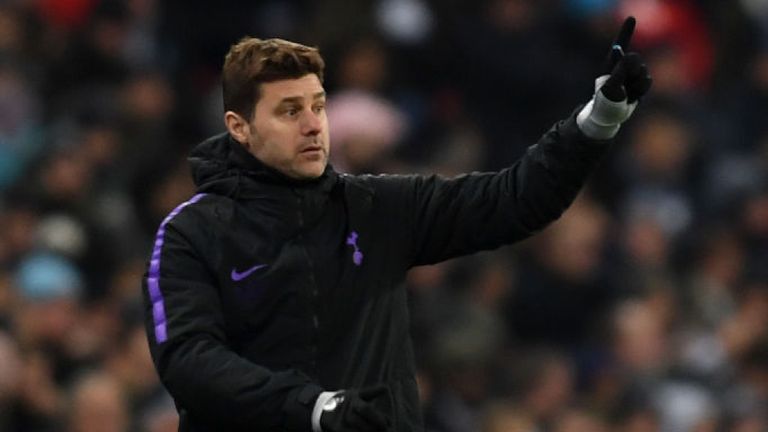 Tottenham host Bundesliga leaders Borussia Dortmund at Wembley Stadium. The Spurs have only reached this stage of the competition with a 1-1 draw against Barcelona.

Tottenham will hand a fitness test to Rose ahead of the Champions League clash after he suffered a wound to his shin in Sunday’s win over Leicester and will be assessed. 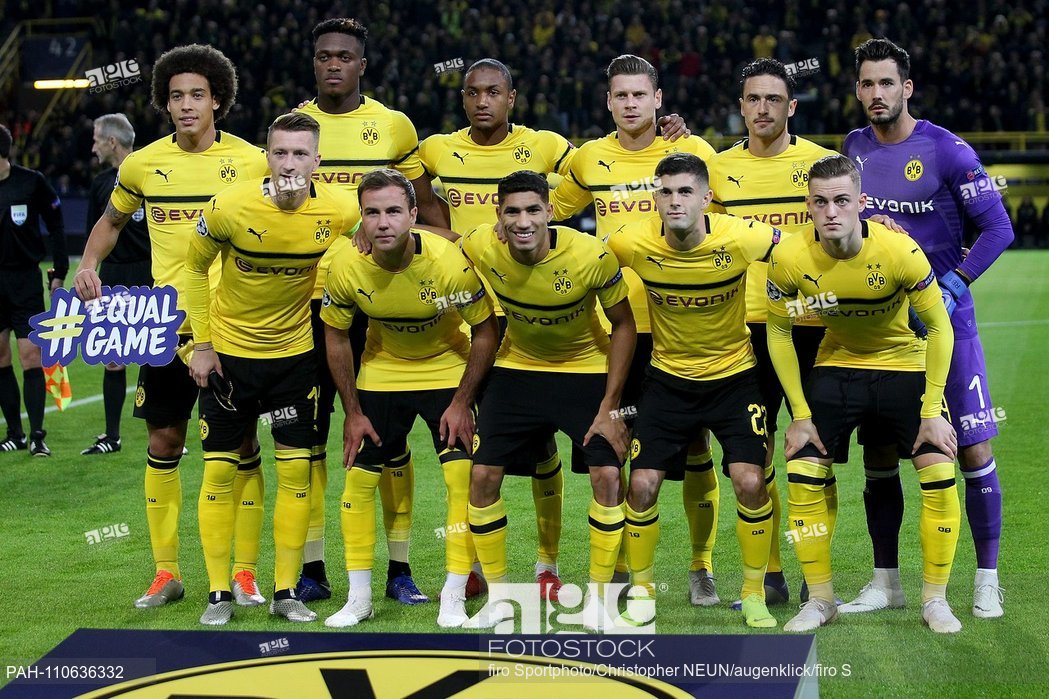 Dortmund travels to Wembley without their striker Marco Reus, who is out with a muscle injury.

On the other hand Thomas Delaney could potentially return in the game against Tottenham , while Mario Gotze is likely to start up front.

It announces a tough game with both teams in need of points. Tottenham is in good shape, however, will be without 2 key players Harry Kane and Dele Alli. They are in ascendant moment and their good form in Premier league also because of Heung-Min Son that is carrying Spurs through and his energy levels have been outstanding. He will certainly continue in Champions League too. On the other hand Dortmund have really good attack that can surprise the weakness in Spurs defense.

Bet on Tottenham  vs Dortmund  ✅ Betzest™ Get $/€5 no deposit, No wagering