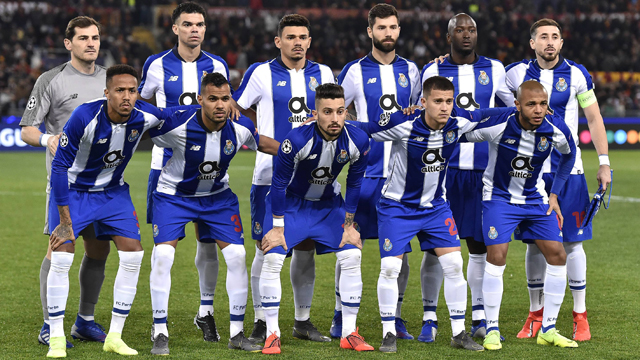 Sérgio Conceição’s team lost first leg 2-0 at Anfield and now  they have to make up a two-goal deficit against one of the best teams in premier league currently.

Porto are happy with  the return of Pepe and Hector Herrera after both missed the Anfield battle  through suspension.

Haowever,  will without centre-forward Vincent Aboubakar that has been out since September with a ruptured cruciate knee ligament. 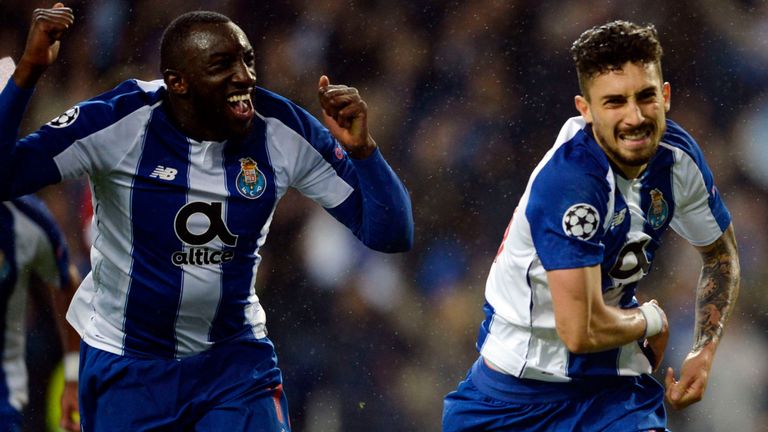 Liverpool will travel to Estádio do Dragão for the second leg Wednesday 17 April.

The reds had a awesome victory home at Anfield against  Chelsea with  two splendid goals from Mohamed Salah and Sane.

Jurgen’s Klopp squad are starting this game full of confidence with a 2-0 advantage from the first leg after goals from  Naby Keita and Roberto Firminio.

However, left-back  Andrew Robertson returns back to squad after he missed the first leg through suspension.

It announces an interesting clash of two giants in Europe. Liverpool  is in a good shape in premier league and in European Cups. They are in ascendant moment  and will play full of confidence at Porto. On the other hand Porto have really good quality and experienced players that can make a difference in all compartments.

Bet on  Porto Vs Liverpool  ✅ Betzest™ Get $/€5 no deposit, No wagering 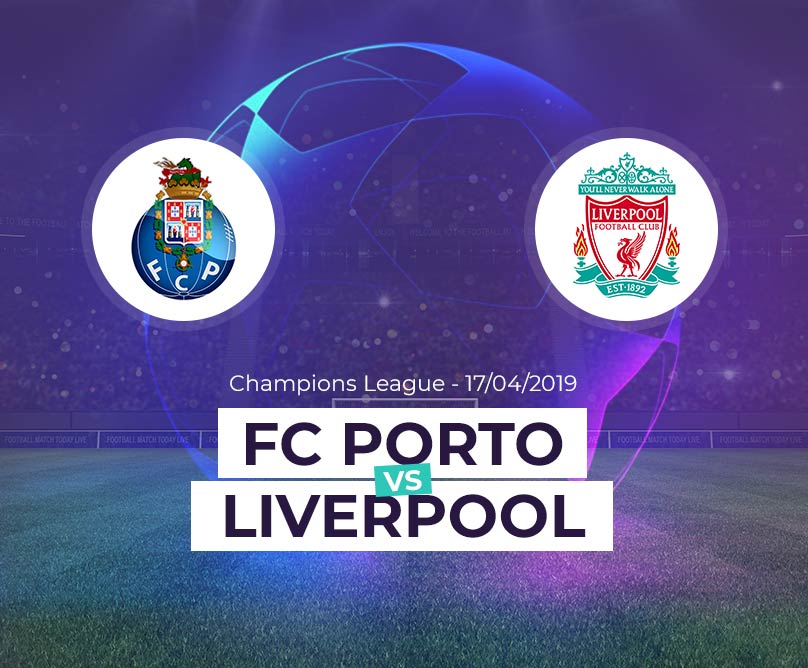