Five metro stations evacuated in Kiev, Ukraine after bomb alert ahead of Champions League Final Real Madrid vs Liverpool. The metro stations have been reopened following the intimidation proved to be a false alarm, according to the subway operator.

2,16 are the odds at New Bookie Betzest for Real Madrid and 3,30 for Liverpool to win Champions League final. 3,52 are the odds for CL final to finish with any draw. Read more here

Uncertain: Emre Can (back) 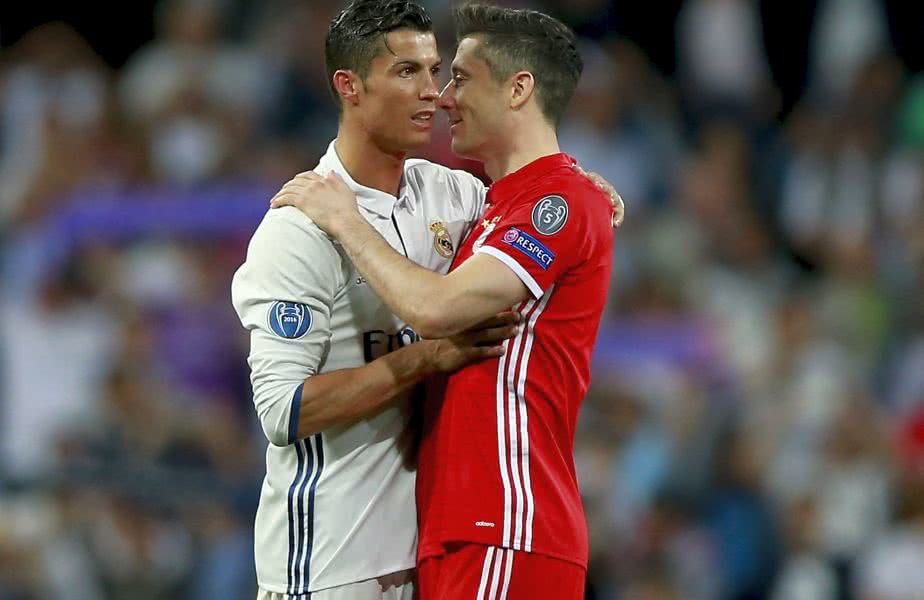 This is certainly the clash of the titans that could be very easy the final. After eliminated PSG and Juventus, Real Madrid will meet now another massive team Bayern Munich. 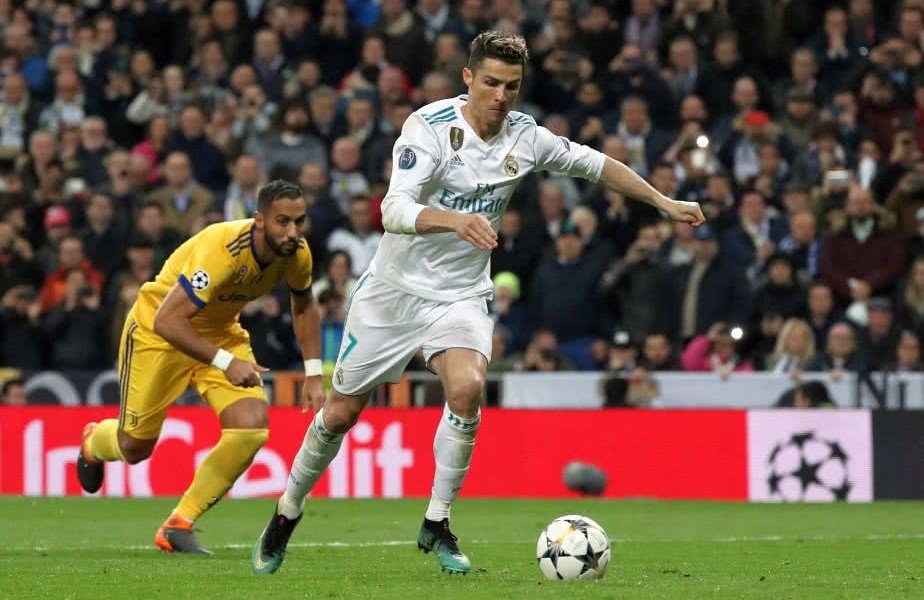 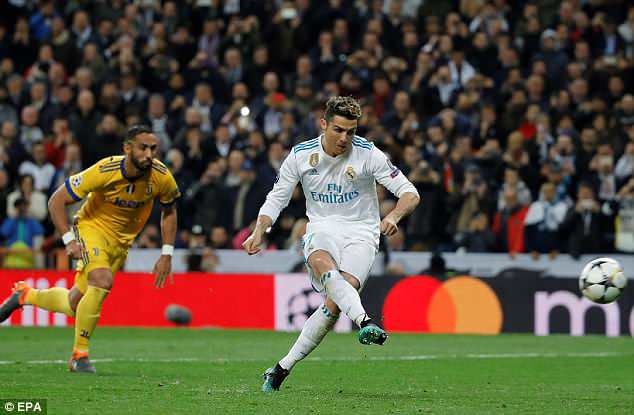 Cristiano Ronaldo, 33, is the only player to score in 11 straight UEFA Champions League games (run still going), this is unique record in the history of football.

CR7 CL records: Ronaldo has scored 15 goals in this edition of the Champions League and he’s only 2 goals away from beating his personal record of most goals scored in a Champions League season: 17 (2013/14). 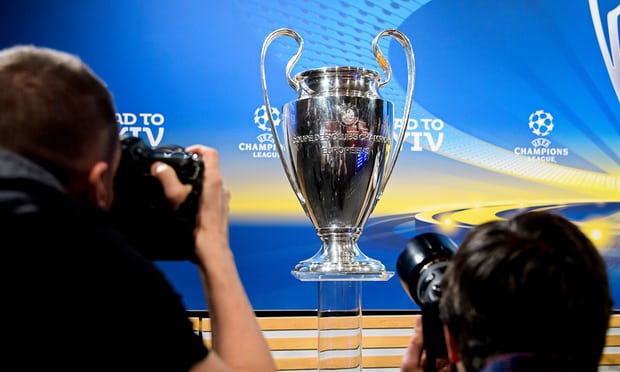