Champions league final, ambassador Andriy Shevchenko selected the balls and the eight teams remaining in this season have discovered their respective destinies.

Champions League quarter-finals will have very tough games, however, the highlight is the match between Man City and Liverpool. This game will determine which English team will make it to the semi-finals.

Real Madrid,  winners of the competition on three of the last four times, were 4-1 winners in Cardiff, with Cristiano Ronaldo scoring twice.

La Liga leaders Barcelona were drawn out to face Roma and are looking to win the Champions League final for the first time since 2015.

Barcelona are 12 matches unbeaten against Italian sides at the Camp Nou. Furthermore, the Argentinean super star Leo Messi has 12 goals in 19 games against Serie A opposition at a rate of one every 136 minutes.

These clubs have never met before in Champions league competition. Sevilla have never lost at home to visitors from Germany and Bayern have lost on their last five trips to Spain;

Juventus (ITA) v Real Madrid (ESP, holders)- 2nd Leg: 0-3 (agg 4-3
This game is a repeat of last season’s final, when Madrid won 4-1 in Cardiff. Holders Real Madrid will have a difficult game against Italian monsters Juventus, who beat Tottenham in the last round.

In domestic fixtures Liverpool have dominated, recording 87 wins to City’s 45, with 46 draws. 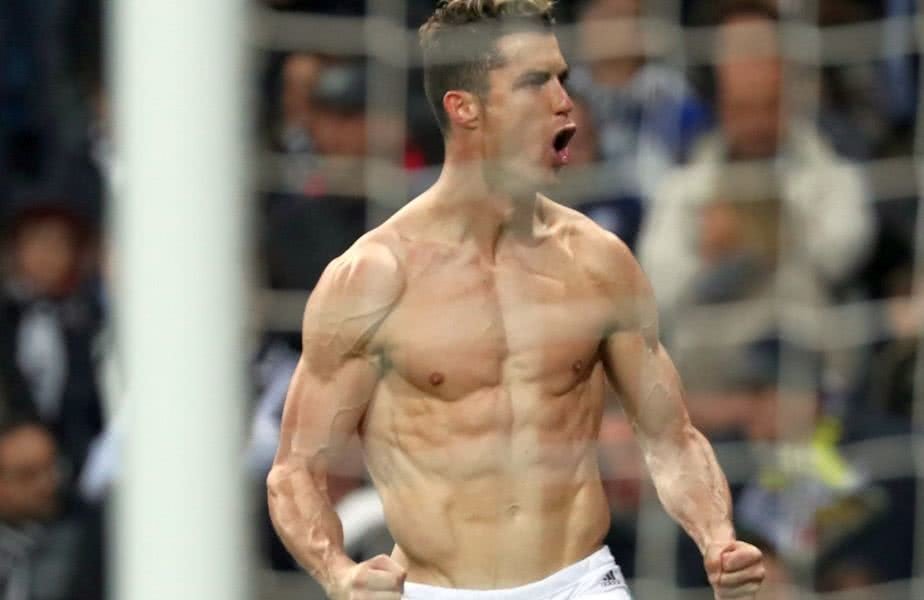