Women’s World Cup : ALL YOU NEED TO KNOW

Women’s World Cup 2019 tournament takes place in France. Started from 07 June, 2019 and will finish on the 7th July, 2019. There are 24 teams playing, that amounts to 52 games of great football spectacle. Top 24 teams will battling it out over a month to be crowned the winners.

It’s the eighth edition of the competition, most recently won by the US in Canada 2015 – their third success.

The host country France had a great start and beat South Korea on their opening game and Norway on Wednesday. See full details HERE

England is led into the competition by ex Man United player Phil Neville and are amongst the favorites since the tournament began on June 7. They’ve been drawn against Scotland, Argentina and Japan in Group D..

Also defending champions USA are the favorites to win with France and Germany joining England.

Scotland, who are making their first appearance at the World Cup, lost 2-1 against England in Nice on 9 June.

USA are seeking a fourth title  and their fans are very happy about it.

USA are odds on favorite to keep its World Cup title with Betzest valuing Jill Ellis’s team at 1,70 to win the World Cup 2019 title. 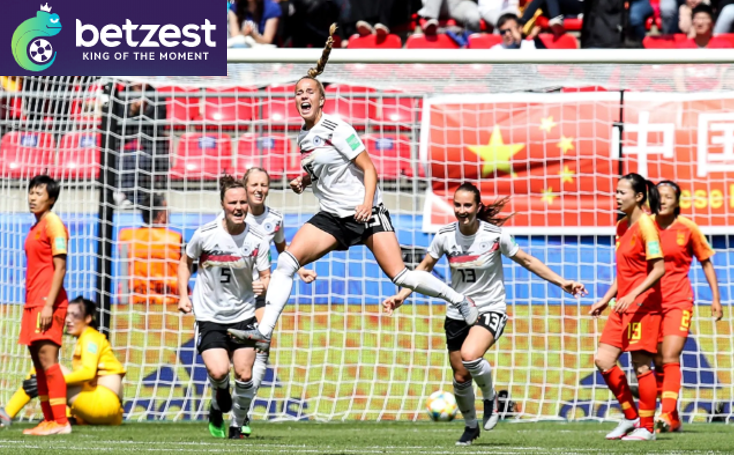