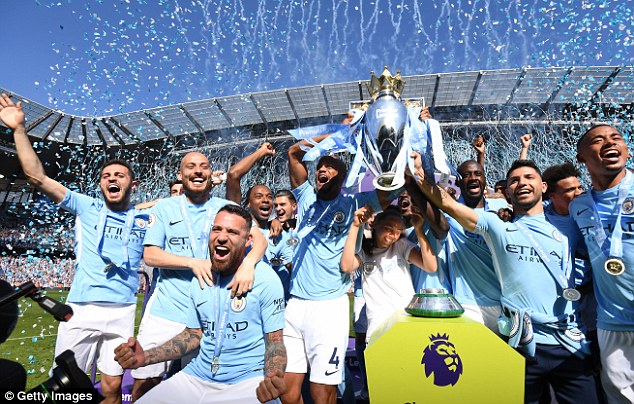 See here all news and transfers for TOP 6 PL teams.

West Ham, with Manuel Pellegrini as manager lost their opening game against Liverpool. The Chilean has brought in a lot of talent, with Felipe Anderson joining from Lazio and Jack Wilshere arriving on a free transfer. 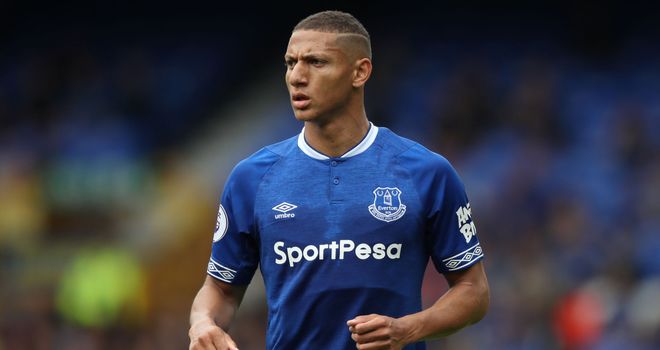 Fulham is back in premier league. They’ve transferred young midfielder Jean Michael Seri for £18m from Nice and Aleksandar Mitrovic from Newcastle.

Furthermore, they have skillful young defender Alfie Mawson and experienced goalkeeper Fabri that will certainly help the team not to concede many goals.

Man City are odds on favourite to keep its PL title with Betzest valuing Pep Guardiola’s team at 1,70 to win the Premier League 2018/19 season title.

Liverpool are valued at odds 5 to win the title, which would be their first ever Premier League one. Jurgen Klopp’s teams last won the league when it was still structured as the First Division, back in the 1989/90 season.

Man United with ambitious Jose Mourinho as a manager have odds 8  to win the league.

Chelsea have odds 13 to win the title with new manager Maurizio Sarri, while Tottenham are 17 and

Arsenal will be eager to win its first title since the supreme season and Betzest has the London club down at 21 to win the league. 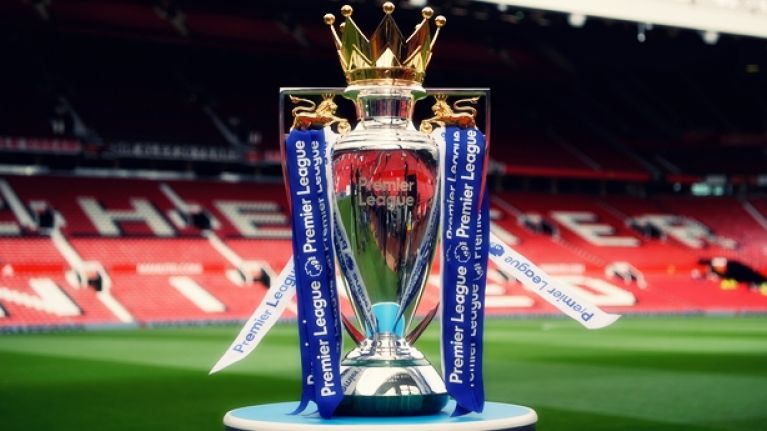