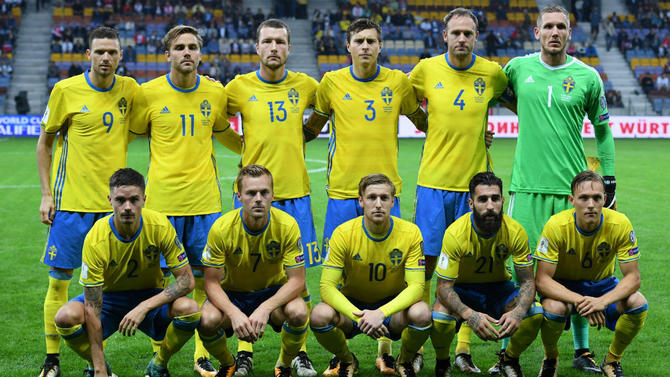 Sweden lost 2-1 in the last minute against current world cup winners Germany, however still keeps alive their hopes of qualifying in Round of 16 with a win  over Mexico on Wednesday and South Korea draw or beat Germany. 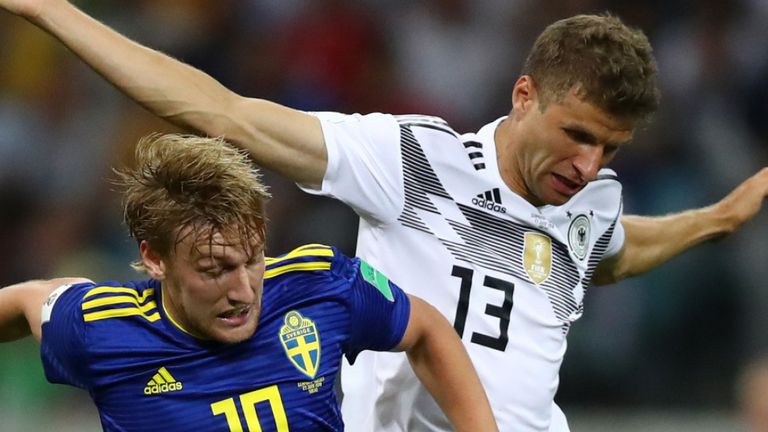 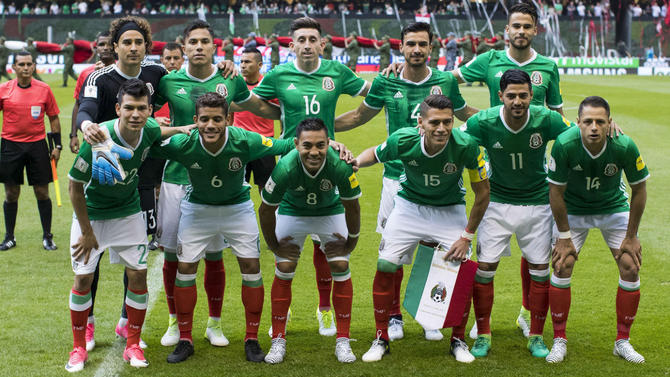 Mexico continued to excite at the World Cup Russia, winning its second game in Group F on Saturday by beating South Korea 2-1. 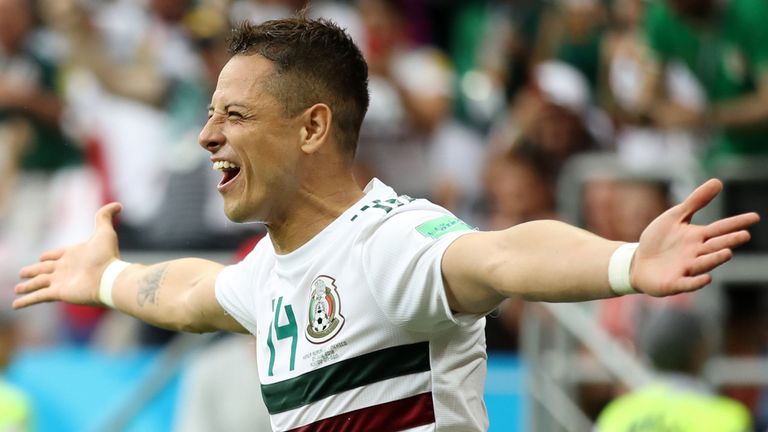 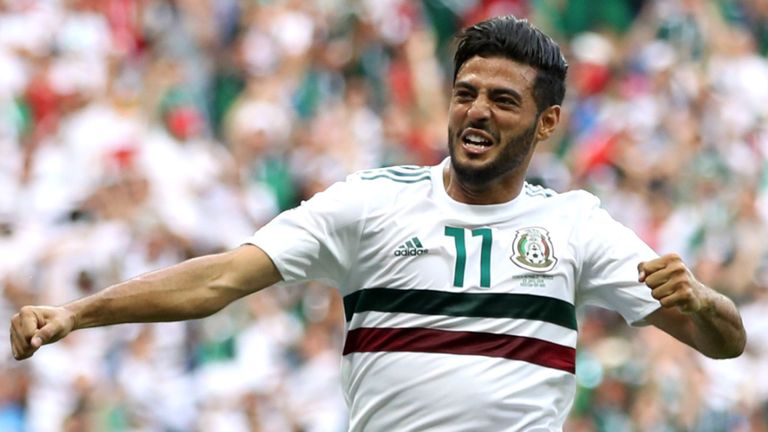 Group F Outcome and what do Sweden need to do to stay in the World Cup? 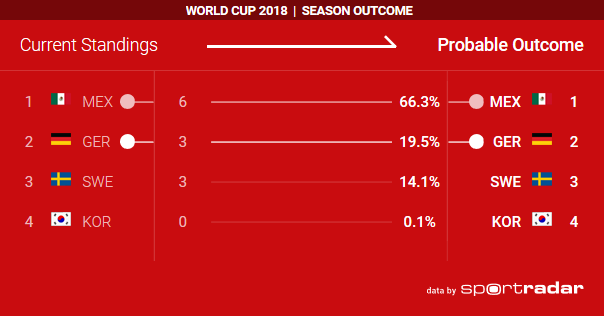