Who is Sergio Aguero Dating after divorcing Diego Maradona’s daughter? He was caught in an intimate situation with a Top model. (See Full Hot Photo gallery HERE).

The 30 year old Argentinean striker, Sergio Aguero, was married to Diego Maradona’s daughter Giannina Maradona back in 2008. However, after four years the couple decided to go their separate ways and got divorced from one another.

They had a child between them, a son by the name of Benjamin Leonel who was born on the 19th of February 2009 and is now eight years old. 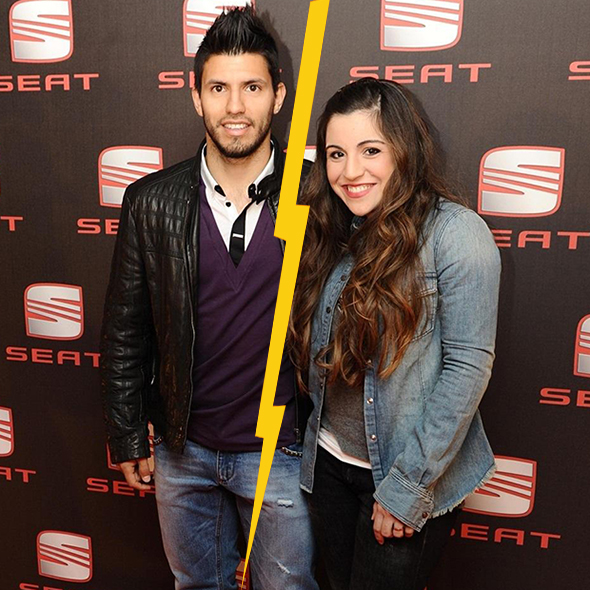 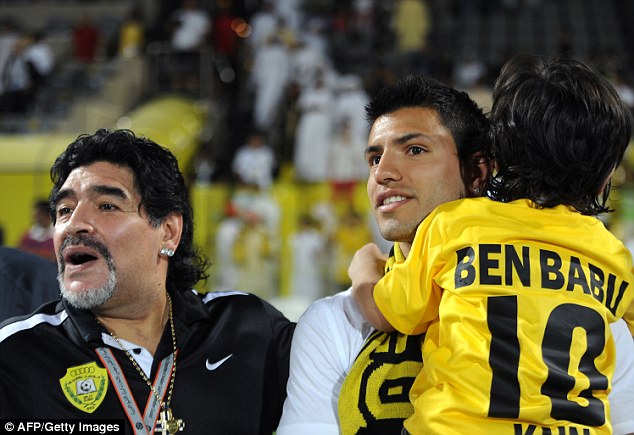 Whatsoever, the past was the past and currently, the Argentinean striker is happily dating Olga Karina Jelinek a splendid Argentine model, actrees and television personality.

Aguero was recently caught in an intimate situation with the splendid model Karina Jelinek during a party that was organized by his brothers before the beginning of the World Cup in Russia. (See Full Hot Photo gallery HERE). 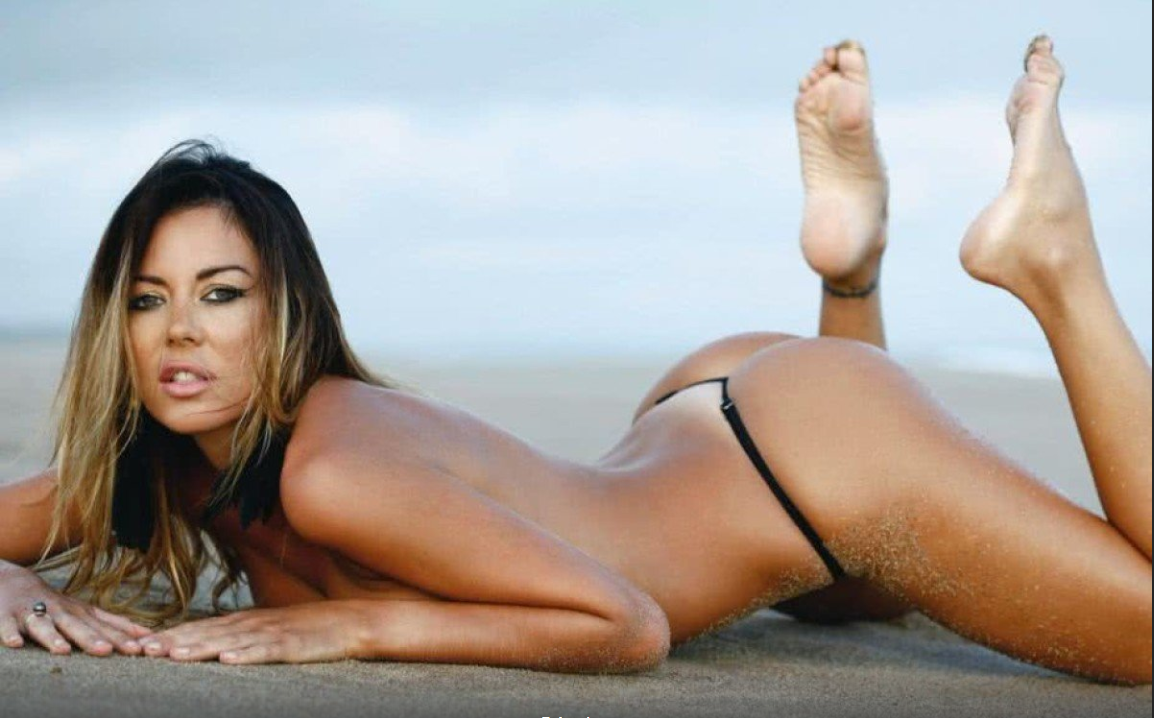 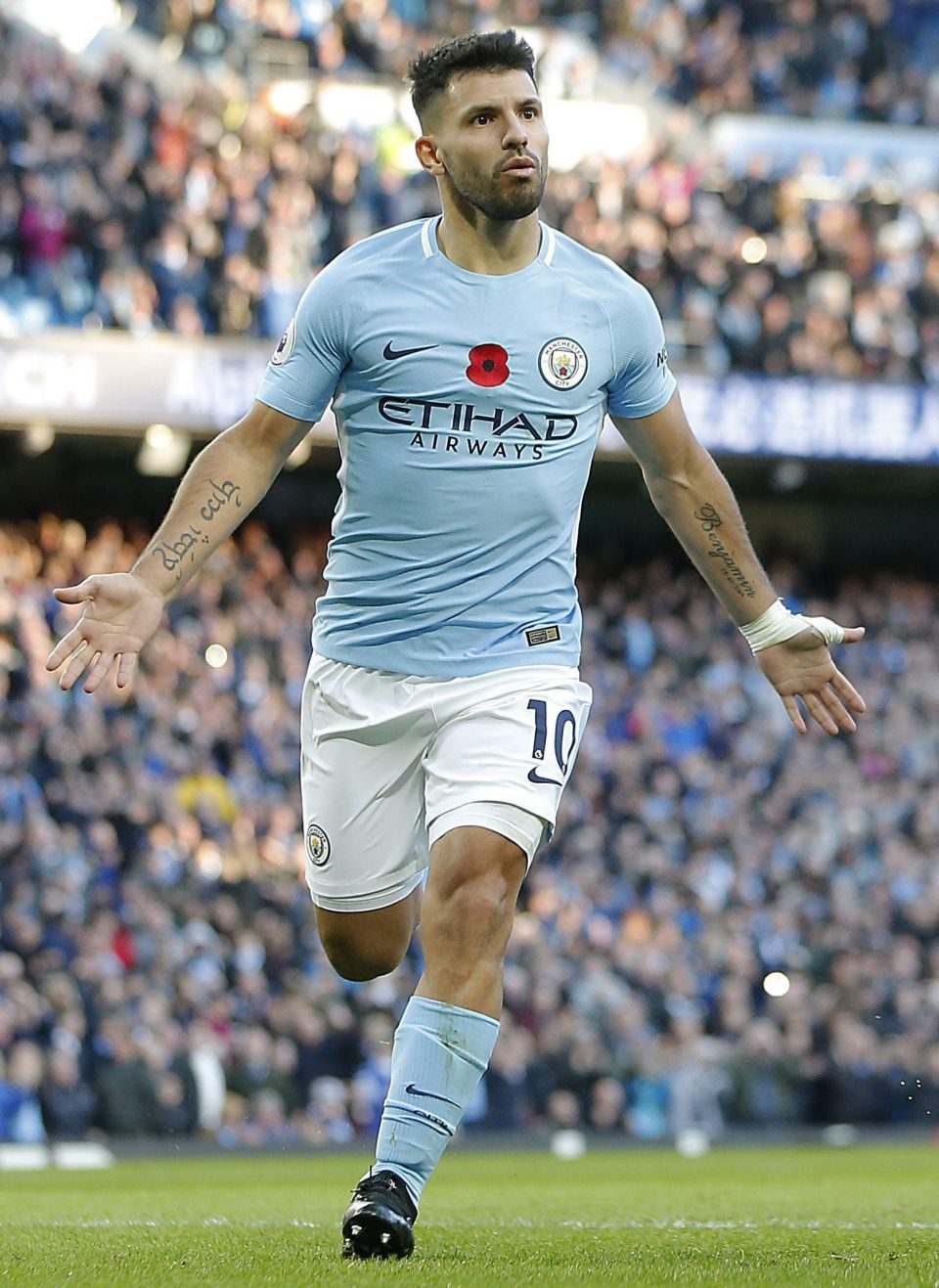 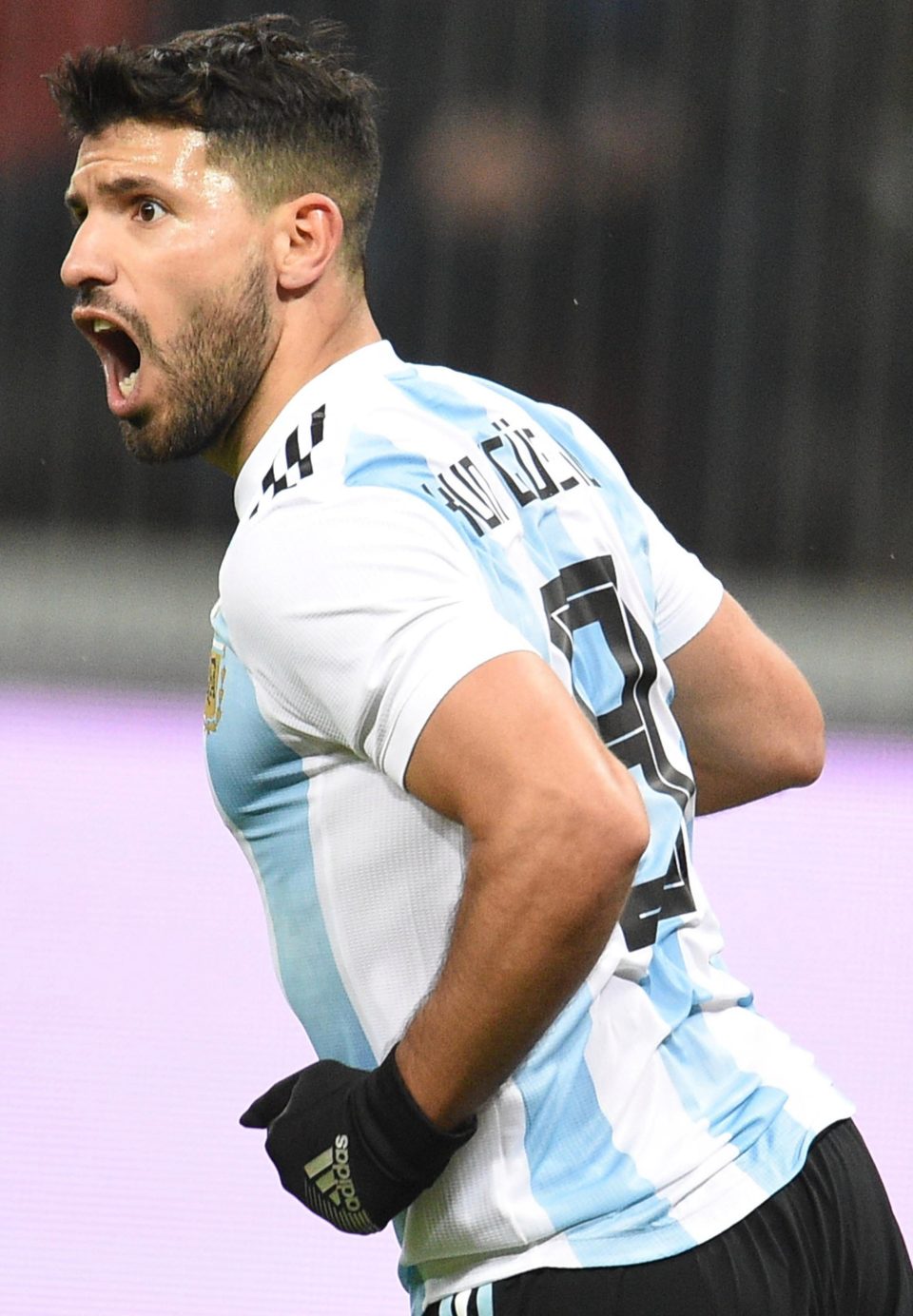