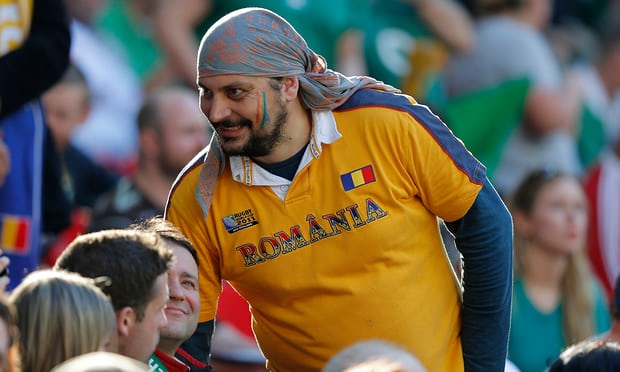 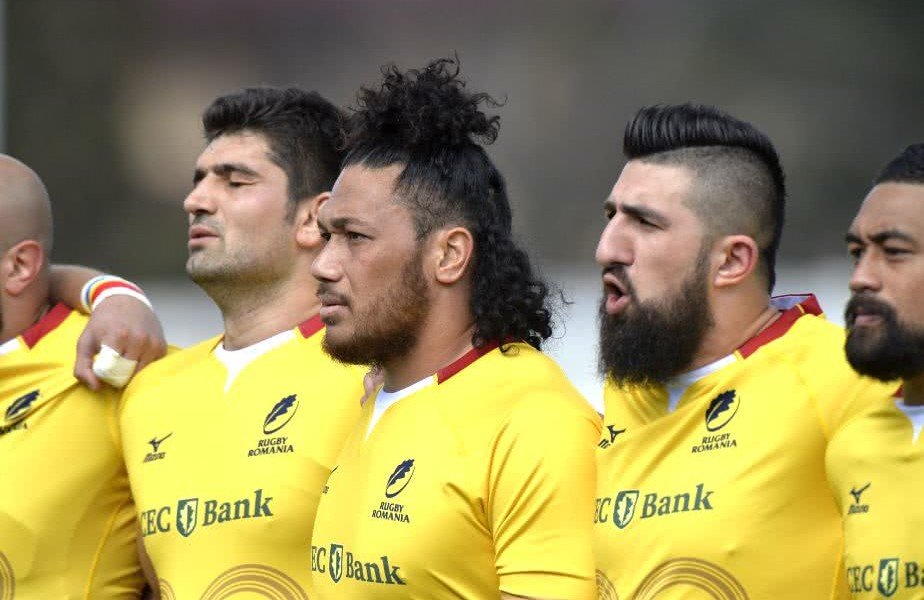 Russia will play at the Rugby World Cup next year instead of  Romania.

Romania, Spain and Belgium were all penalised for using ineligible players in the Rugby Europe Championship. 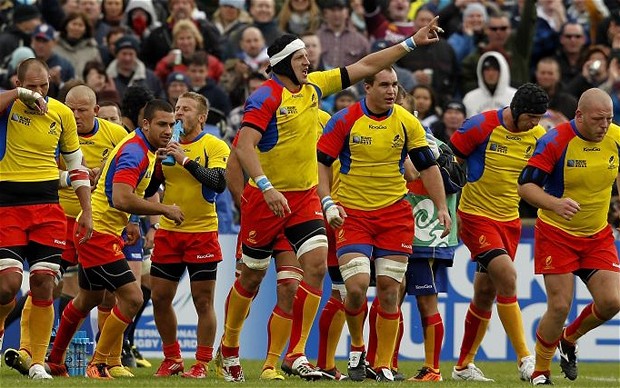 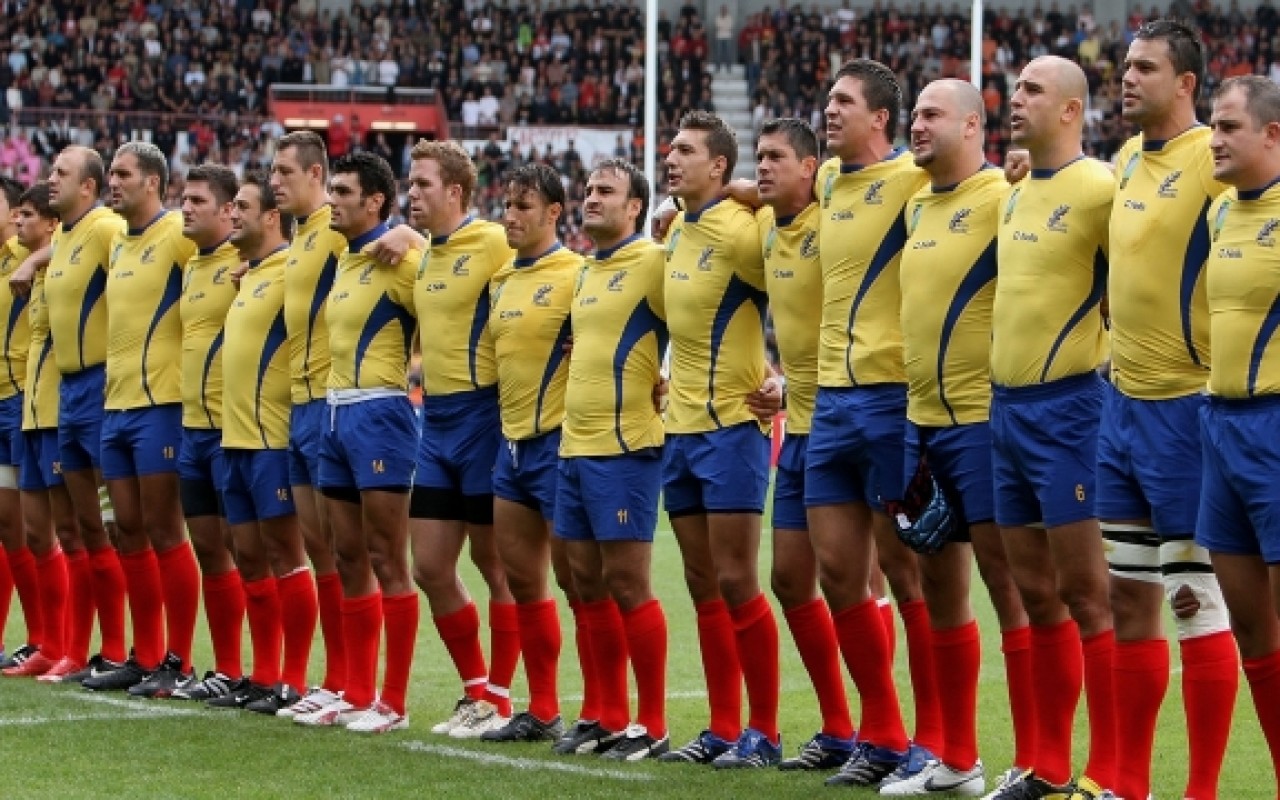 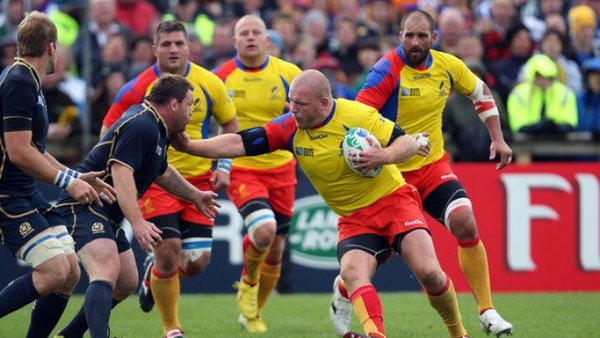 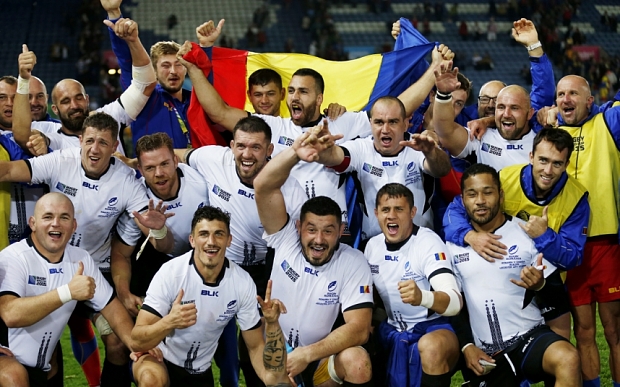 Romania have said they will appeal against the decision.

Russia had originally  finished in third place in the qualification table, behind Romania and Spain, but advance in top spot while Germany, who were sitting in fifth and final place, move up to second and will face a playoff against Portugal

The winner of which will play Samoa. Russia last competed at the World Cup in 2011 but will now contest the opening match of the 2019 tournament against the hosts Japan.

Football World Cup  Group Draw Results .  World Cup 2018 is moving from being just an event somewhere in the future to a more factual reality with this afternoon’s Live Draw in Moscow at 4pm CET.

Betzest New Sportsbook for World Cup. Check out and keep up-to-date with all the World Cup  match action as it happens via FootballBetExpert advanced widgets