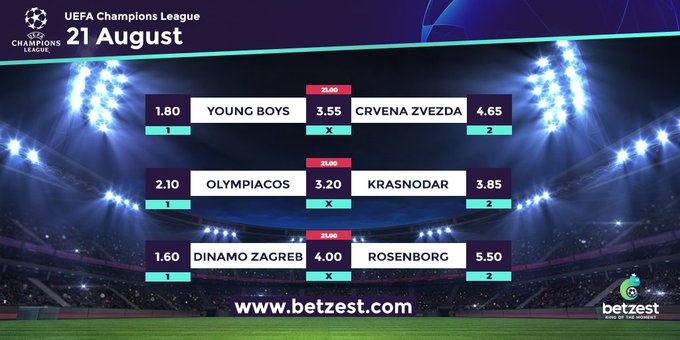 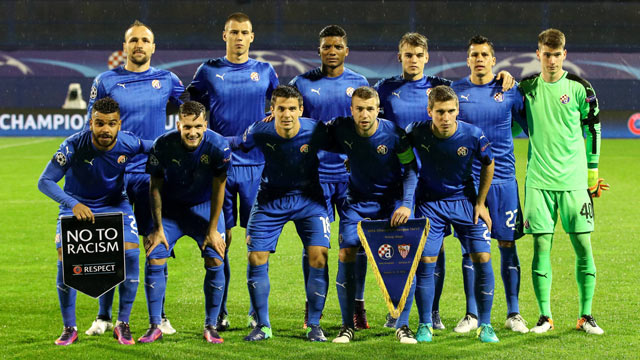 Dinamo Zagreb  will play  the fourth  rounds ( first leg of play off ) of Champions League qualification  against Rosenborg  Wednesday night   which could prove crucial for their  season ambitions.

The Croatian champions are trying to make history and they are very prepared for the tie against Norwegian Champions.

In the previous rounds Nenad Bjelica’s squad  eliminated  Hungarian champions Ferencvaros. The first game in Croatia finished 1:1, but in the second leg, Dinamo Zagreb won with the scoreline of 4:0. 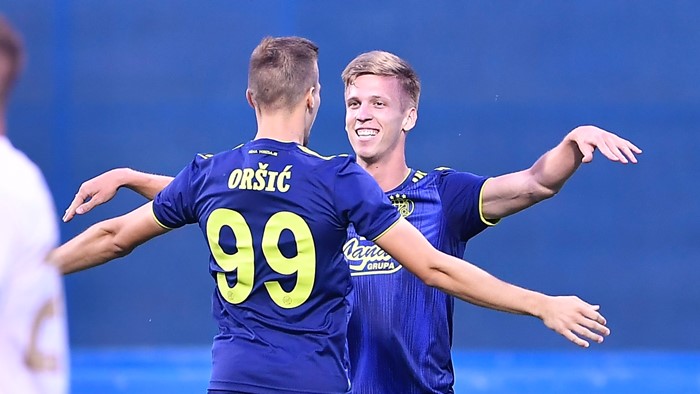 Dynamo Zagreb are undefeated in their last twelve games away, and they recorded nine victories. Three of the team’s previous five games produced over 2,5 goals and also three witnessed both sides hitting the back of the nets. Nenad Bjelica’s players were able to score in seventeen of their last twelve encounters. Three of the previous five Dinamo matches in Zagreb featured over 2,5 goals, while two saw goals at both ends, and the team kept clean sheets in all of the other three. 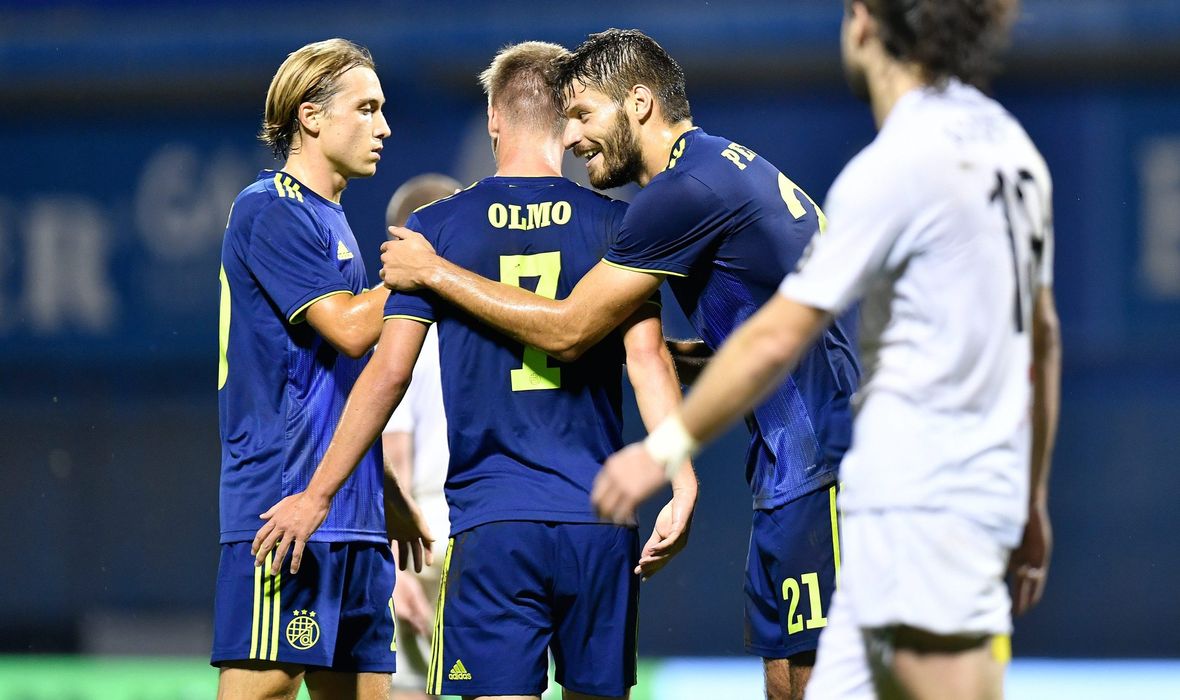 In terms of team news  Dinamo Zagreb  are experiencing a good form and  have Komnen Andric and Sadegh Moharrami injured for  the match against Rosenborg. 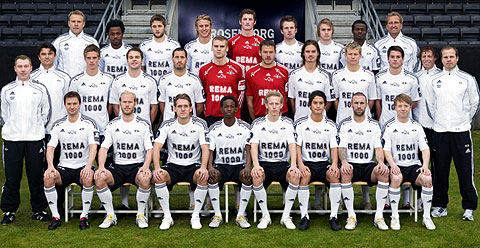 Rosenborg Ballklub  won 6-2 in aggregate against Maribor in their Champions League third round  on Wednesday night.

G Porvaldsson (53),A Konradsen (61, 81) goals put Rosenborg certainly  in  the next round of the Champions League qualifier. 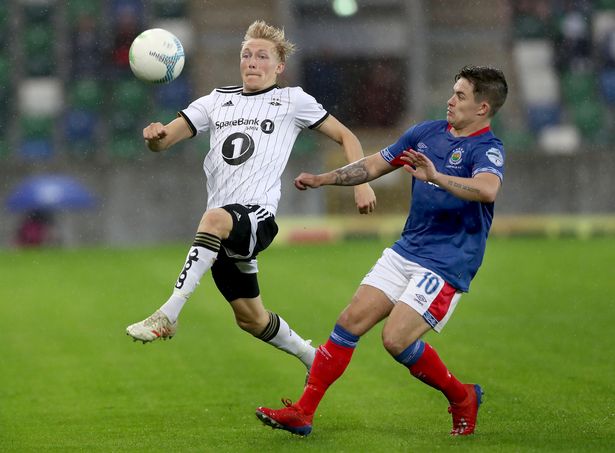 The Norwegian champions were able to win both matches against Maribor in the previous round of the competition as they scored six goals in both games.

Eirik Horneland squad Rosenborg are unbeaten in six games with four  straight victories. Three of those matches produced over 3,5 goals, while two witnessed goals at both ends, with Rosenborg keeping clean sheets in each of the other three.

In terms of team news Eirik Horneland has no worries as all team is apt for the game against Dinamo. 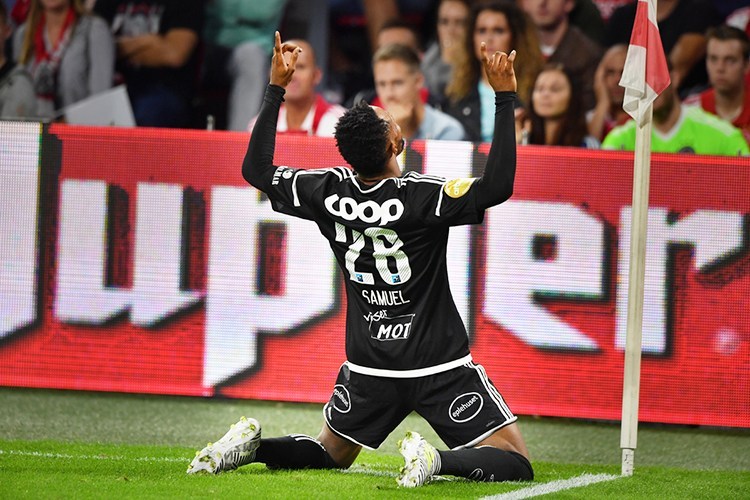 It announces an interesting play off clash of two great teams in Europe. Dinamo Zagreb is  favorite in this game and are looking for a win  with the opportunity to qualify in groups of Champions league.

However, Rosenborg are in superb form at the moment also already played  eighteen  rounds in their Eliteserien league, moreover they won four of their last five away games and kept three clean sheets. They are looking to make another great performance this year in Champions league and satisfy their amazing fans.