Spanish coach Julen Lopetegui was sacked by Spain football federation two days before World Cup debut, and will be replaced by Fernando Hierro

Spain, one of the favorites to win the World Cup 2018 in Russia, found itself in panic just two days before its first game against Portugal, after the country’s football federation fired Coach Julen Lopetegui, despite intense objections from his players. 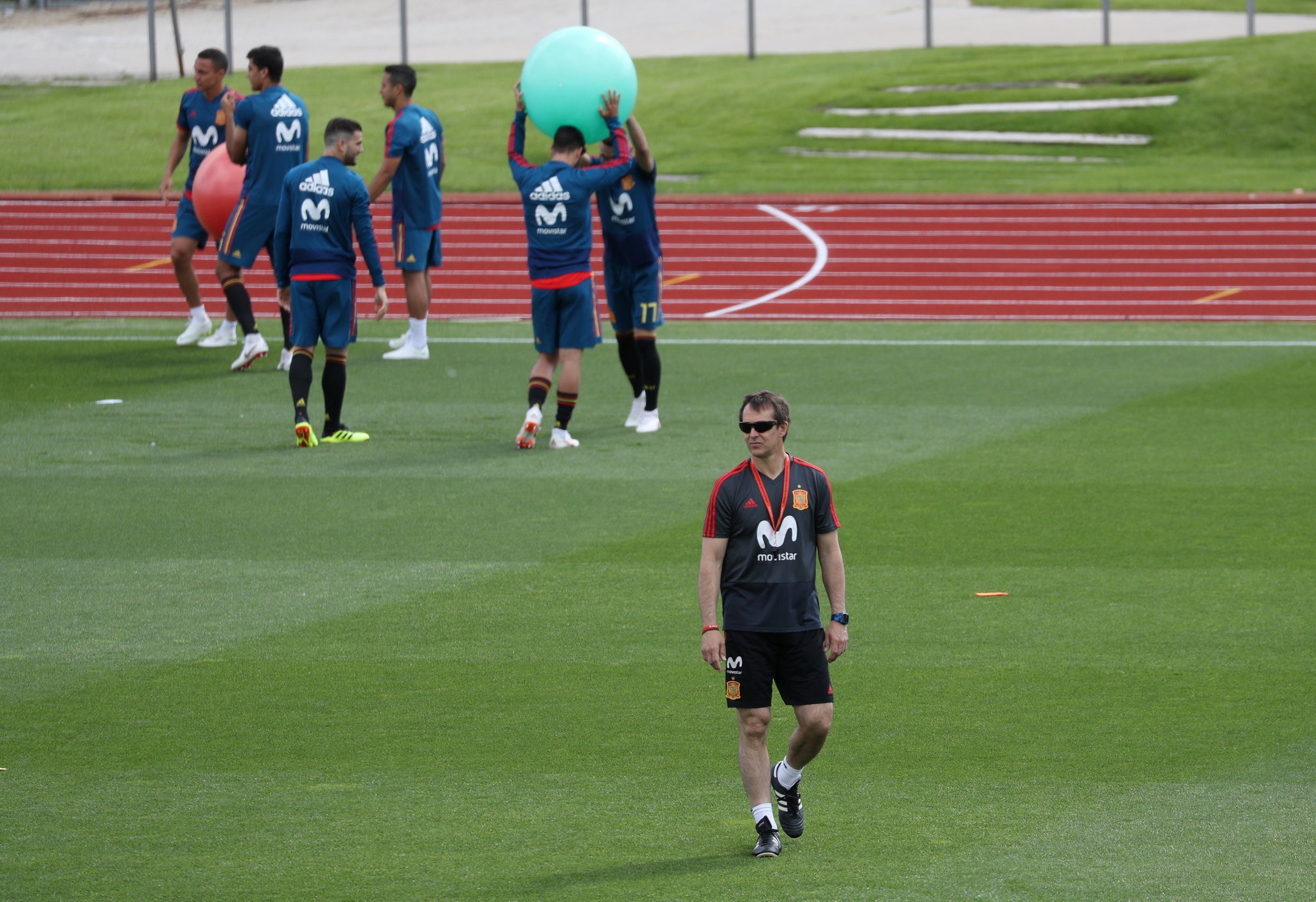 Lopetegui who did not lose any of the 20 games as Spanish coach, had agreed to become head coach of Real Madrid. However, didn’t  tell Spanish federation about his move to  leading European club  after the final tournament. 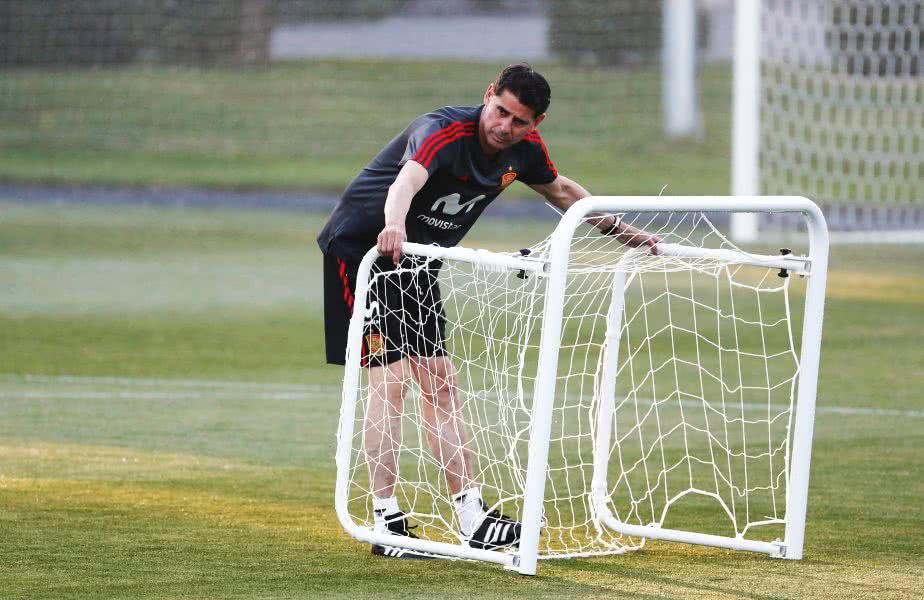 Fernando Hierro 50 –year old the national team’s technical director  will replace him now as head coach for the duration of the tournament.

Former Spain defender Hierro’s only previous senior coaching role was one season with Oviedo in the Spanish second division, although he was also assistant to Carlo Ancelotti at Real Madrid before that. 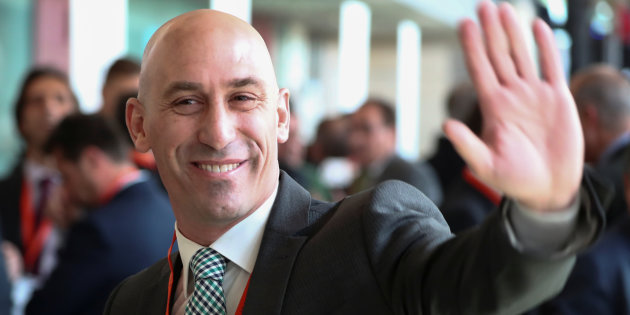 Luis Rubiales, president of the Spanish soccer federation, the R.F.E.F, said at a press conference that he had no choice but to fire Lopetegui, after it occurred a day earlier that he would replace Zinedine Zidane as coach of Real Madrid after the World Cup.

“I don’t feel betrayed, the problem is that things have been done with the complete absence of the RFEF, which is something (we) cannot let go by.” 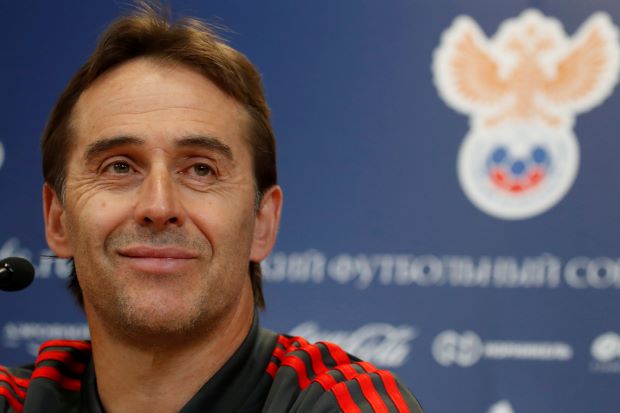