💰 Get Your Exclusive 100 Euros Bonus at best Bookmaker Betzest.

Barcelona  will play against Real Madrid  Wednesday  night   which could prove crucial for their  season ambitions.

La Liga Clasico was postponed for political reasons back in October 2019.

Both teams have  35 points at the top of the table and this games can be decisive on who is going to win the title this season.

Ernesto Valverde has Ousmane Dembele and Arthur both injured for Real’s game.

Messi  along with the likes of   Stegen; Roberto, Pique, Lenglet, Alba – Rakitic, Busquets, Jong;  Suarez and  Griezmann., who will certainly start against Real Madrid  on Wednesday night.

In terms of team news Barca  finished the last La game against  Real Sociedad’s Anoeta on Saturday afternoon with  the final score at 2-2. 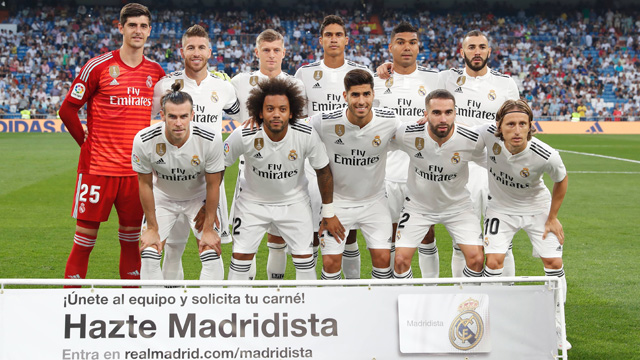 Los Blancos Real Madrid will begin the match with good moral after  a 1-1 draw at Valencia, hanks to Benzema’s late equalizer.

Zinedine Zidane’s team have a number of long-term injury problems as  Marco Asensio, Eden Hazard and James Rodriguez are all out and may not play again this season.

However, their form in La Liga has curved after a 3-1  win over Bruges  in Champions League and a divisive late draw  Valanecia on Sunday. 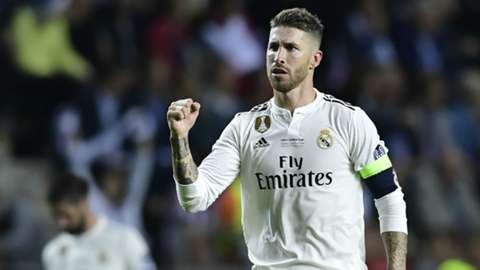 It announces a decisive clash in the La Liga title race.  Barcelona are looking for another  opportunity to win  the title.

However, Real are in a good shape in Champions League and  La Liga. They are looking to make another great performance and win  La Liga title again after 2 years of Barcelona domination

Bet on Barcelona Vs Real Madrid   ✅ Betzest™ Get $/€5 no deposit, No wagering 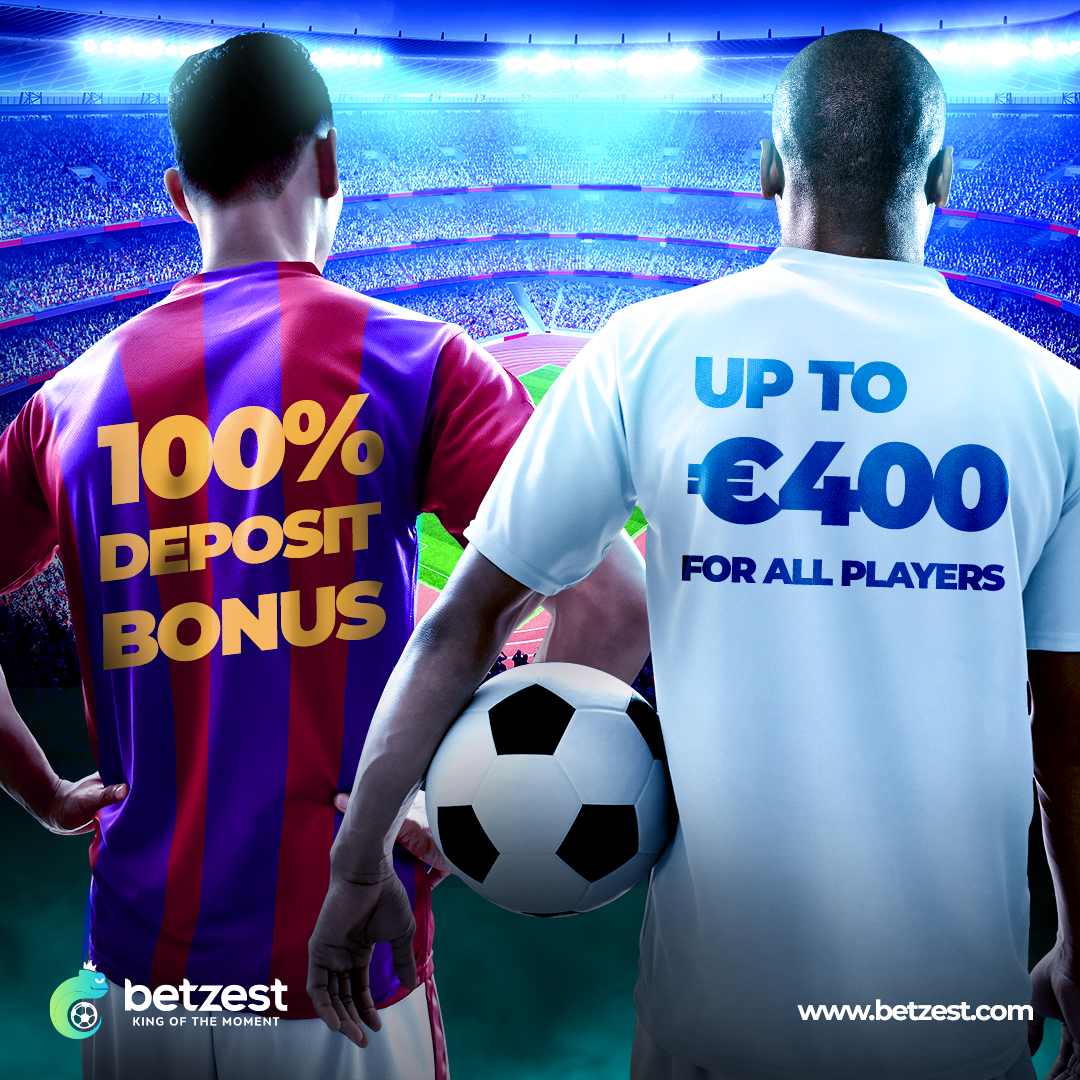