World Cup  Slot Games. With the World Cup knocking on our door, it is time for us to write about all of the football/soccer related video slots on the market. Many companies have in the past launched their own football related theme video slot and as is expected, these slots will be promoted to players in the build up to the world cup.

We have done some research and put together some of the best playable World Cup and football themed slot games on the market.

The first video slot that is going to get a lot of action during the upcoming World Cup will definitely be the video slot ‘World Cup Mania’ provided to us by Microgaming. This slot has been around for quite a while but since it is themed around the World Cup and Football, players will certainly have a lot of fun playing it online.

‘World Cup Mania’ is a 5-reel slot which includes 15 paylines and a wide betting range with a maximum jackpot of 7,500! This game offers wild symbols, scatter symbols, and 2 bonus features. The first bonus feature is a set of free spins which can continuously be retriggered. The second bonus feature is a penalty shootout. When this feature is activated you need to pick off locations on the bonus screen and hope that some amazing cash prizes will be revealed.

This game also provides the possibility to play more than 1 coin per payline, but for every coin you do choose to stake on each payline gives you the opportunity to win a jackpot of 7,500 coins. Therefore, by playing the maximum bet of 5 coins per spin the larger 37,500 coin jackpot can be won.

Playtech always know how to put that magic touch on a slot game to keep players coming back. This video slot definitely strikes all football fans that dream of playing for their favorite football team.

‘Football Fans’ is a 5 reel and 20 payline video slot. The feature that makes this video slot stand out is that before a player sets the reels in motion, they will have to choose one of the visible reel locations to become a potentially bonus playing location. If at the end of the next spin, the position the player has chosen has a football can symbol appearing on it, then they have instantly won a bonus pay out of three times that amount that was staked on that spin.

There is also the possibility to trigger the free spins bonus feature with the Football Fan icon symbol. After each spin has been played, a penalty kick is taken which will send Wild Symbols flying across your screen. If they land on a reel position, that reel then becomes completely wild which in return may see players winning additional winning combinations.

To give the player a tailor-made experience, they are able to pick one of the different flags from the competing teams. The chosen flag will be superimposed on the reel symbols.

Another football themed video slot is ‘Shoot’ which has been provided to us by the world renowned online slot provider Microgaming. Get ready to be taken back to the 80’s and 90’s which are said to be the golden days of international and club football. Get ready to experience the superstar players from Pele to Maradona and Cantona to Keegan.

It will be very difficult to find a better World Cup themed video slot anywhere online than the Shoot! video slot. This video slot is a 5 reel and 50 pay line game with a coin limit of 0.20 per line per spin which means you are able to wager up to a maximum of $100 per spin.

The main bonus feature which is triggered when 5 wilds land in any row can win you an astonishing $20,000. If you are feeling lucky and manage to hit 3 scatters anywhere on the screen, you will be able to play the classic trump card game of football and win exciting cash prizes.

To sum it up

There are many more different Football and World Cup themed slots available so keep your eyes open for more reviews here at Football Bet Expert.

Football Fans all around the world know that there can never be too much football and should certainly try World Cup Slot Games.

World Cup Slot Games. The ball is now in play so good luck at trying to obtain the fantastic wins and trophies!Check out and keep up-to-date with all the World Cup Russia 2018 match action as it happens via FootballBetExpert advanced widgets 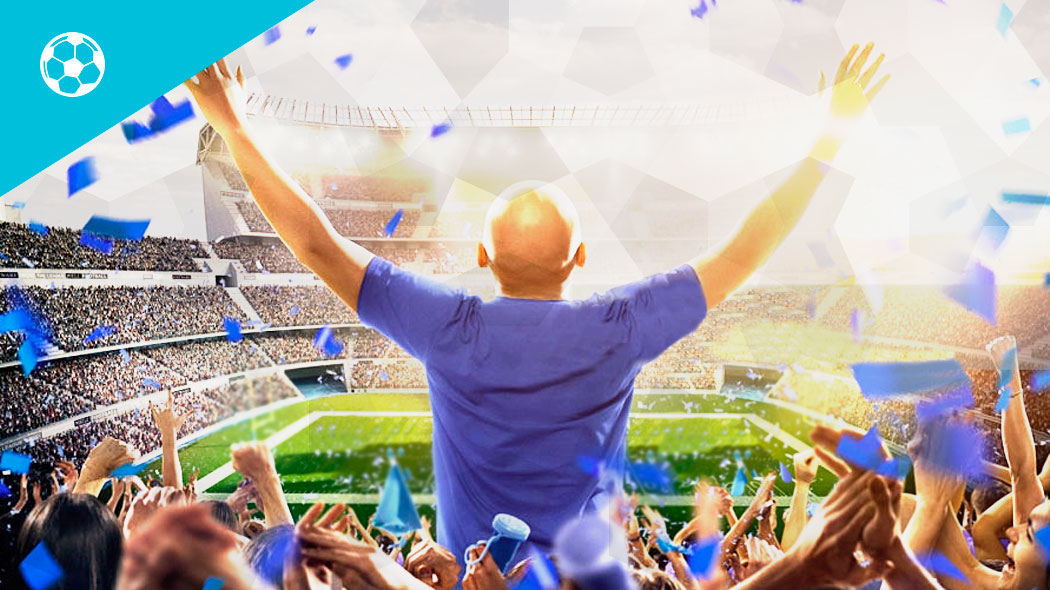