How To Bet On Ice Hockey Online

Ice hockey is played between two teams of six – five outfield players and one goaltender – on an ice rink. The object of the game is to score more goals than the opposing team. Goals are scored by hitting a rubberized disc known as a puck using a hockey stick – which resembles a giant-sized 3-Iron – into a goal. An ice hockey match lasts an hour and is divided into three 20-minute periods.

There is a wide range of betting markets that are linked with Ice Hockey betting, some of which are unique to the sport, others are general betting markets. Below is a list of the most popular  markets at Betzest.

Match Result: This is the easiest and most straight forward bet of them all. You choose the team that you believe will win the ice hockey game during regular time.

Match Result (Incl. OT): This bet is based on the winner of the game. It does not make a difference if the win is earned after regular time or during over time.

Puck Line: Puck line betting is a common betting form in Ice Hockey. It is usually referred to as the spread. This is when a point spread is applied to the favourite and the underdog. You will have to place a bet on either team to win or lose by 2 or more goals.

Goal Totals Over/Under: Punters will have the option to bet on the total number of goals scored during the game.

Correct Score: With this bet, punters will stake on what they believe the correct score will be at the end of the game. 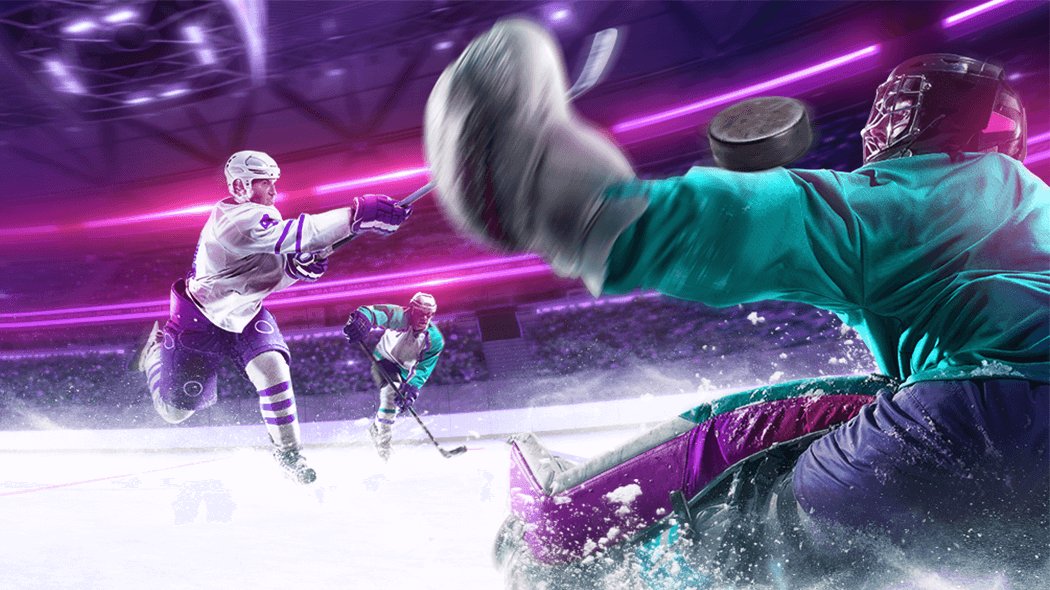 Before placing a bet on Ice Hockey, there are some obvious things you will need to keep an eye out for which include the current teams form, are there any injuries in the team, is the star player being rested for the game, does the home team always have an extra edge on the away team on their home rink and obviously the current standings.

Take a close look at the Goal Tender. The result is not necessarily dependent only on the goal tender but it is usually considered to be one of the most important positions on the ice rink. If you are confident the Goal Tender is in fantastic form, it will give you added confidence in your bet

Below is a brief break down of the most common bets a punter can place on ICE Hockey with Betzest.