HOT News: The five-time NBA champion, legendary  Kobe Bryant, 41, died Sunday 26th January,  in a helicopter crash in Calabasas, California. Along with Kobe Bryant were another nine people on board, including his 13-year-old daughter Gianna. 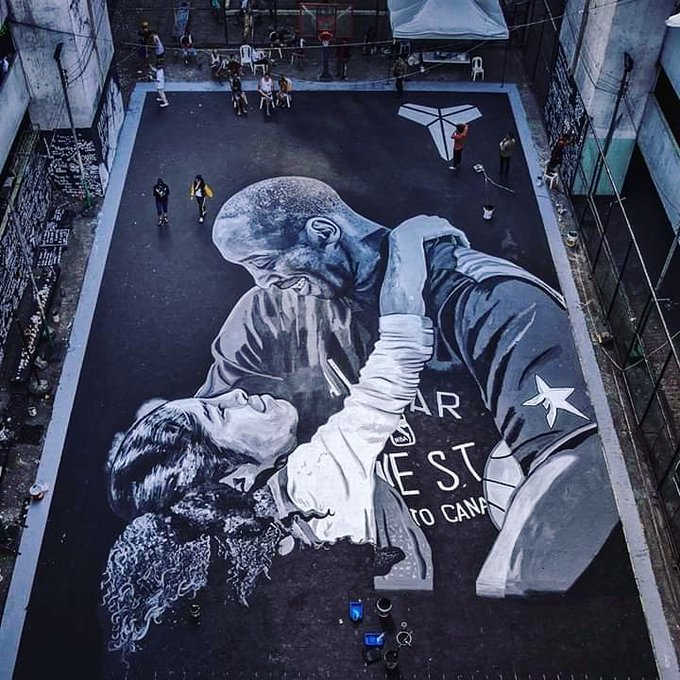 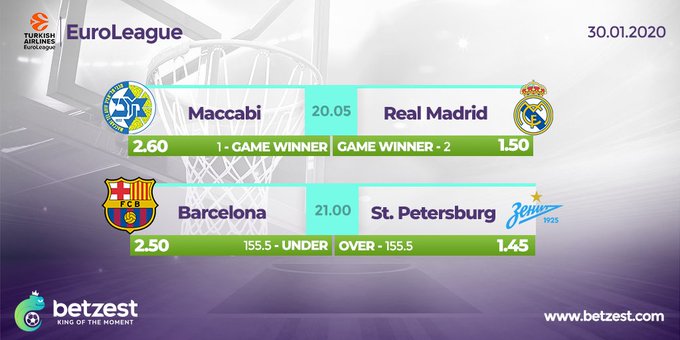 Who are the teams that participate in the 2019–20 EuroLeague season?

Find Odds on any sports – Bet on Euroleague Basketball

Check all news about Basketball at FootballBetExpert