World Cup Russia 2018 : The Best players that won’t be playing in Russia

World Cup in Russia will start in less than 1 month, and the coaches are finalizing their 23 man squads for the final tournament. Unfortunately, the list with absent TOP players continues to increase.

Whilst the absences of Zlatan Ibrahimovic and Karim Benzema are not a big surprises anymore (both retired from their national teams), there are few genius players absent from World Cup Russia 2018, we list an all-star XI from the players who won’t be featuring at the tournament this summer.

Legendary  40-year-old goalkeeper had planned to retire from Italy national team after the World Cup Russia, however he has decided to hang up his gloves much earlier and will watch the final tournament from the sofa, following Italy’s play-off defeat to Sweden. 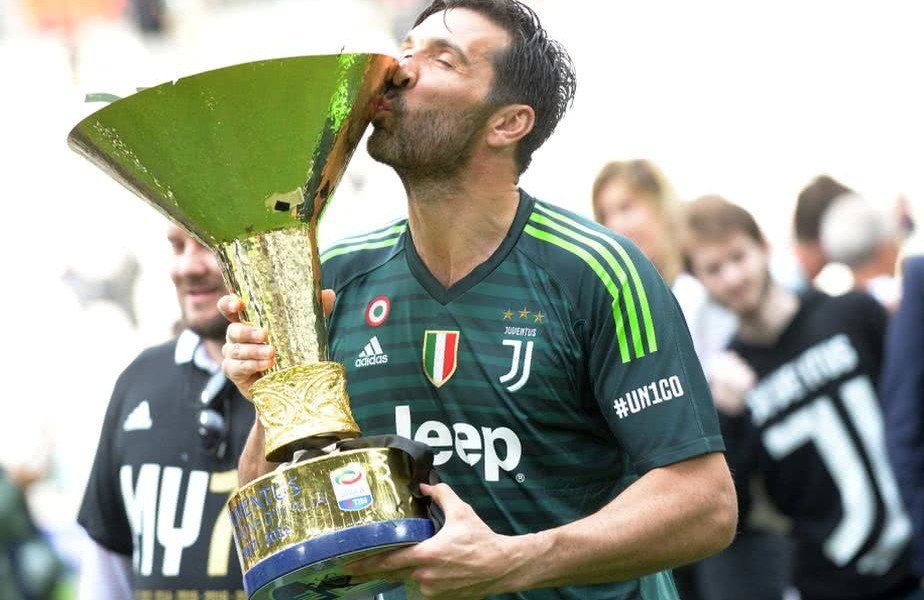 A series of constant performances at right-back led to Antonio Valencia being named player of the year at Man United last season, however the 33-year-old could not lead his national team Ecuador to his third World Cup. 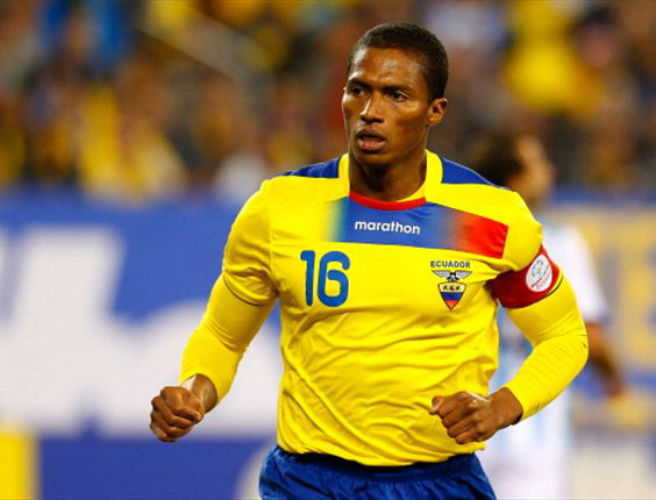 Virgil Van Dijk 26 year old is the 10th-most expensive Association Football transfer (£75 M, from Southampton to Liverpool in 2018). Liverpool’s centre back is in superb form leading the defenses for Liverpool and will play Champions League final against Real Madrid next Saturday.He’s absent due to Netherlands’s poor qualifying performances. 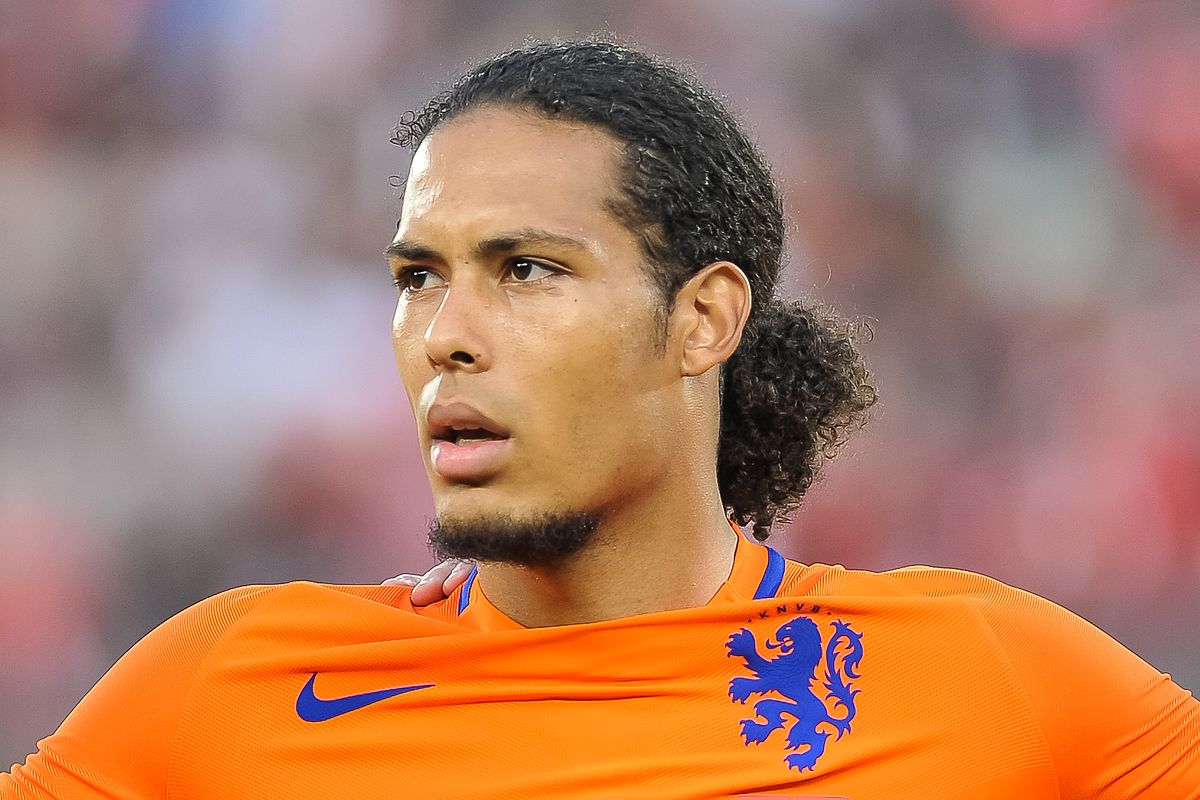 The 31 year old experienced centre-back is very loyal to Italian national team. He played with a broken nose in their World Cup play-off defeat to Sweden. 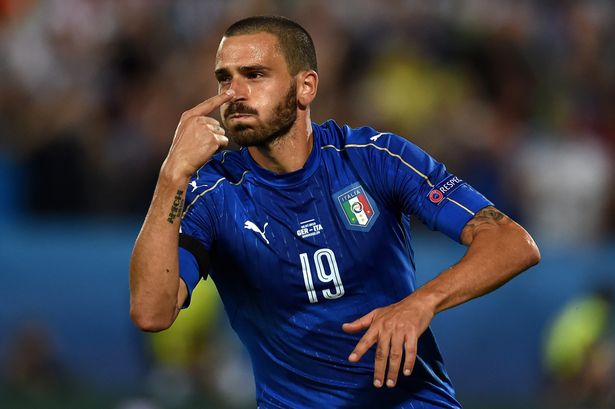 The 25 year old is a winner of six Bundesliga titles and the Champions League, Alaba’s international career has been less famous with his national team Austria. 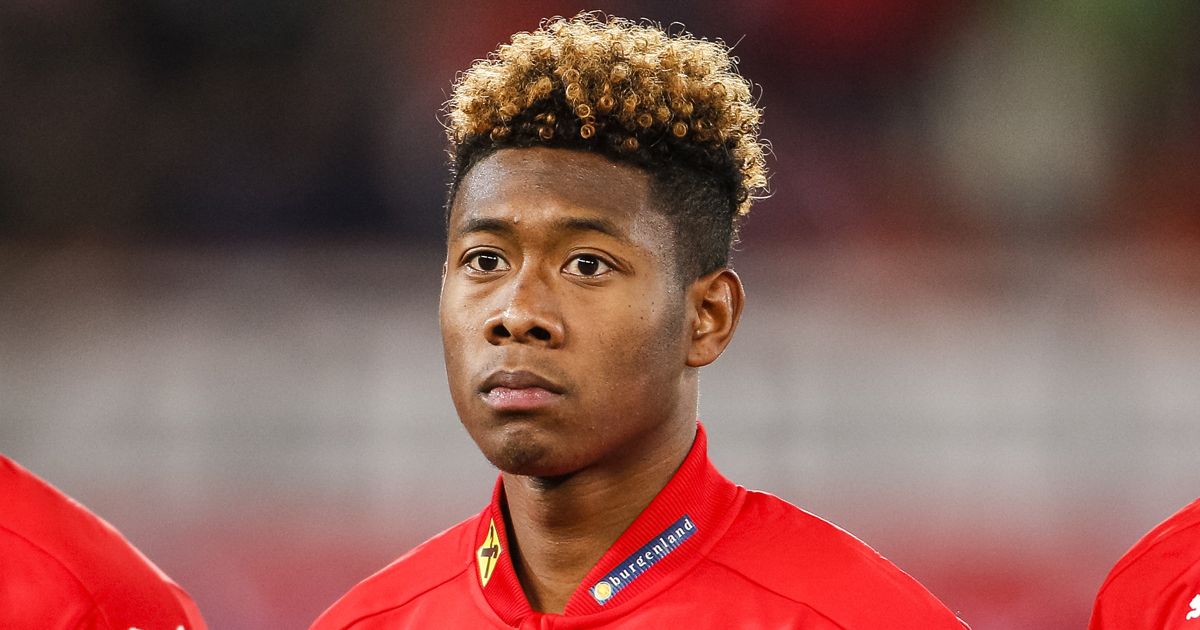 The 23 year old was nominated the CAF Most Promising Talent of the Year and  BBC African Footballer of the Year 2018. The Liverpool  midfielder will play the final of Champions league next Saturday, however, will be absent from World Cup Russia 2018 after Guinea could not qualify from a group containing Tunisia, the Democratic Republic of Congo and Libya. 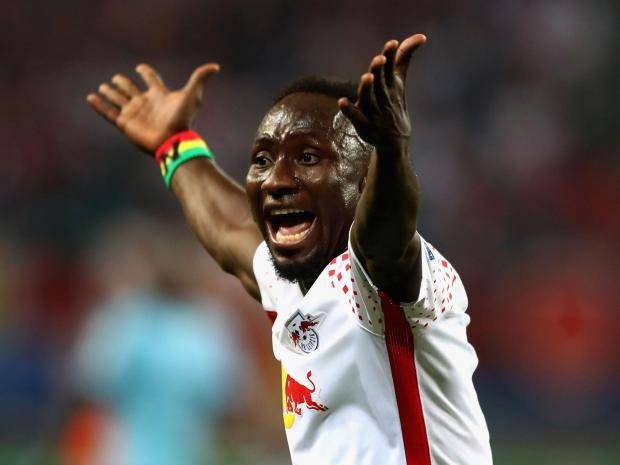 The 30 year old key Chile midfielder will be absent at World Cup Russia after Chile missed out on qualification due to Peru‘s superior goal difference. He was suspended for Chile’s final qualifier against Brazil and watched on helpless from Germany as his team were eliminated. 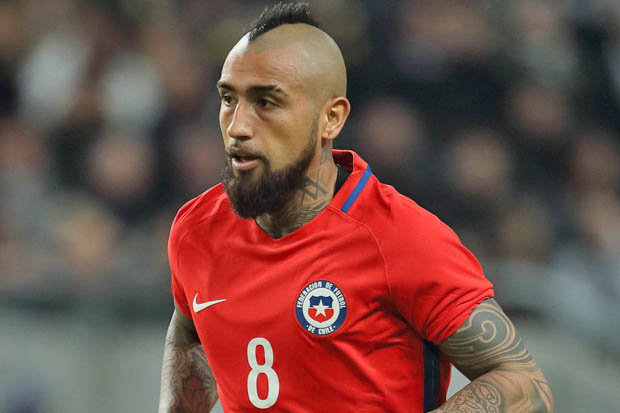 The 28 year old is the sixth-most expensive Association Football transfer (£86 M, from Tottenham Hotspur to Real Madrid in 2013). Pursued by injuries, Gareth Bale has not been at his best form for a while, but now is back in good shape and will play the champions league final next Saturday against Liverpool. It has been a positive few years for Wales but unfortunately for Bale they didn’t qualify to this edition World Cup 2018. 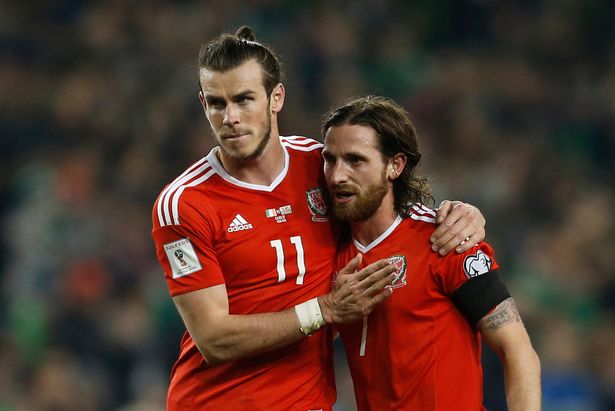 The 34 year old has a yearly salary of  9,8 million Euros at Bayern Munchen. Robben retired from international football right after scoring twice against Sweden in the final match of Holland’s disaster qualification campaign. 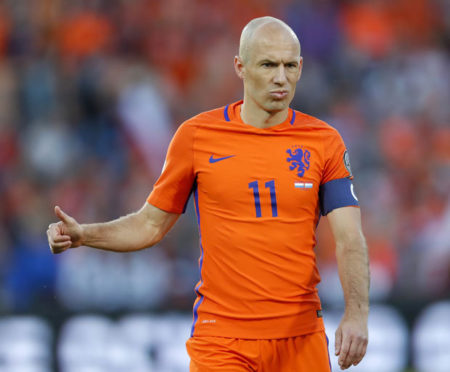 The 29 year old has a yearly salary of 26 million GBP at Manchester United. Sanchez will miss this final tournament, as Chile were out from World Cup Russia when Peru equalized against Colombia in qualification. 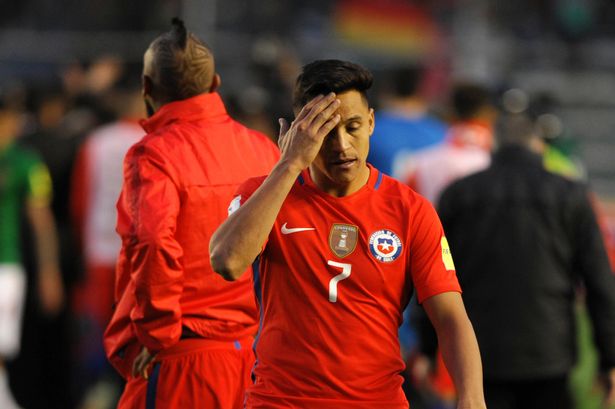 The 32 year old Top scorer has re-invented his career at AS Roma in the Serie A and reached  Champions League semi finals with italian team. However,  Bosnia side struggled throughout qualification and didn’t qualified to World Cup Russia 2018. 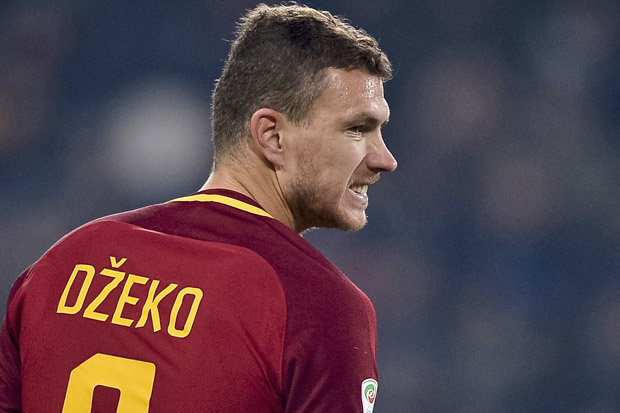 And there are plenty of other big players that will not be playing in Russia.

Is there anyone you think we have missed? Please let us know on both Facebook and Twitter. 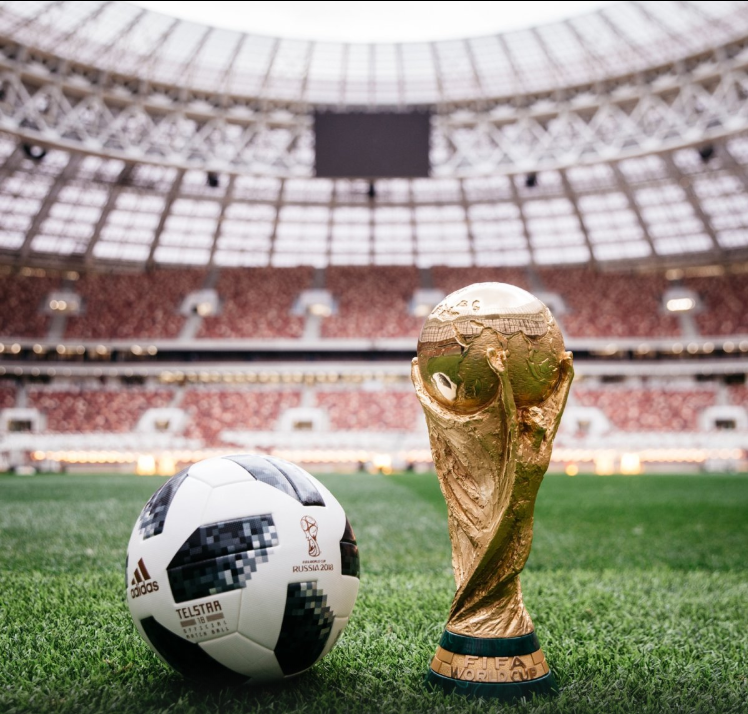