The 36-year-old decided to retire from Swedish national team two years ago in order to focus all his playing career at club level. 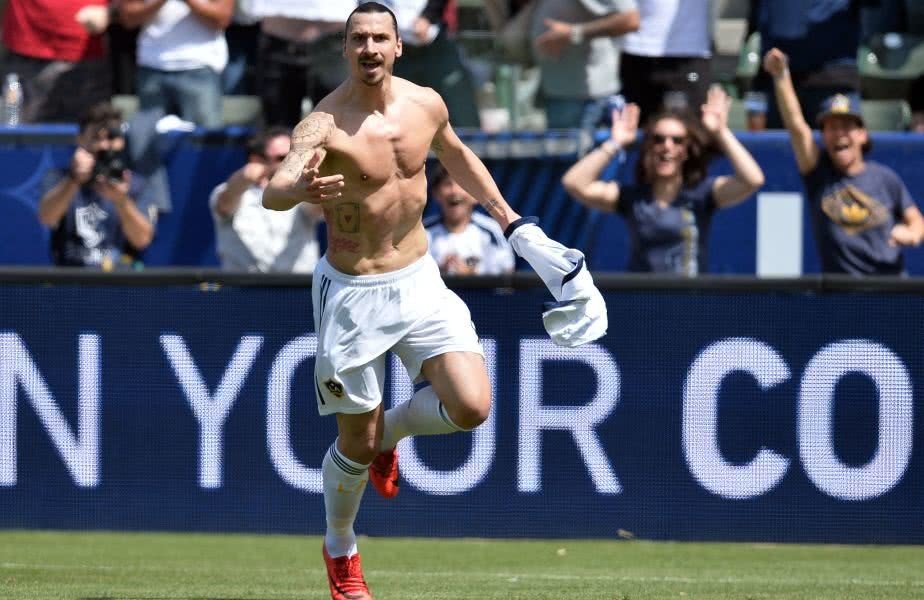 After an remarkable first season with Man United, and his positive recovery from knee injury, he is again dreaming to an unbelievable comeback to Swedish National Team.

Swedish striker made a marvelous start to his MLS career last week when he scored two goals, on his LA Galaxy debut.

However, there is a big problem. Recently transferred to LA Galaxy, Swedish football star has agreed a cooperation with Scandinavian Sportsbook Bethard, that could break protocols and ban him from return to Swedish national team and not playing at World Cup Russia 2018.

Licensed in Malta, Ibrahimovic agreed to become the ambassador of the betting company just before he made his move to LA Galaxy.

However, that cooperation appears to fall foul of the Fifa statutes preventing players having any association with gambling firms.

According to rule 25 of chapter four of the Fifa ethics code states: “Persons bound by this code shall be forbidden from taking part in, either directly or indirectly, or otherwise being associated with, betting, gambling, lotteries and similar events or transactions connected with football matches.

“They are forbidden from having stakes, either actively or passively, in companies, concerns, organisations, etc. that promote, broker, arrange or conduct such events on transactions.”

“Bethard, It’s a company with Swedish roots, the founders are from my home town and they are true challengers who really want to do things differently.”Zlatan Ibrahimovici, Striker LA Galaxy

” Through the agreement we will not only have an outstanding brand ambassador, but also a very engaged co-owner who I know will push us relentlessly forward.” Eric Skarp, Co Founder Bethard

Bethard welcome Bonus: 100% up to €100. Check out and keep up-to-date with all the World Cup match action as it happens via FootballBetExpert advanced widgets 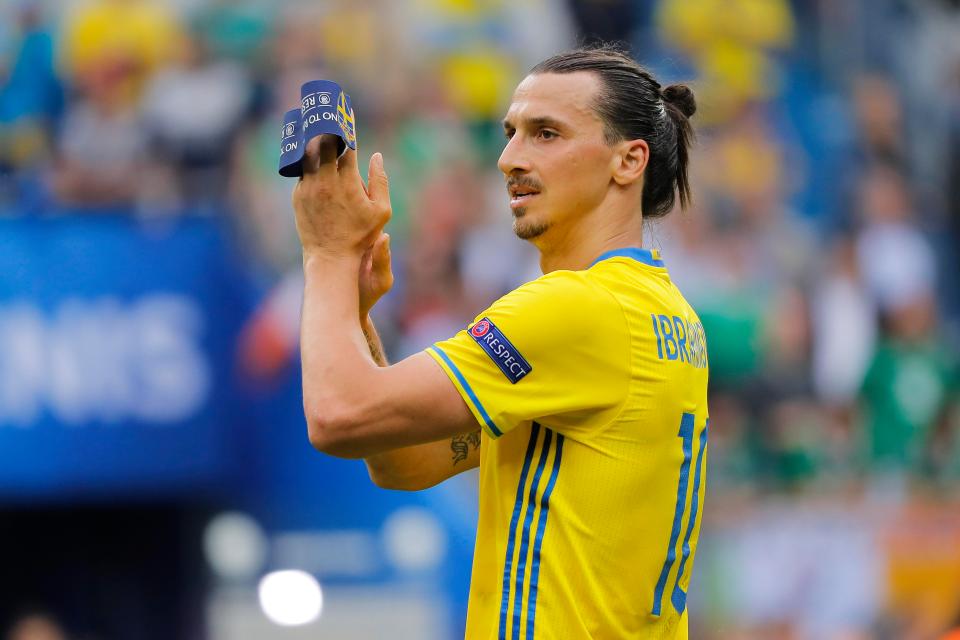