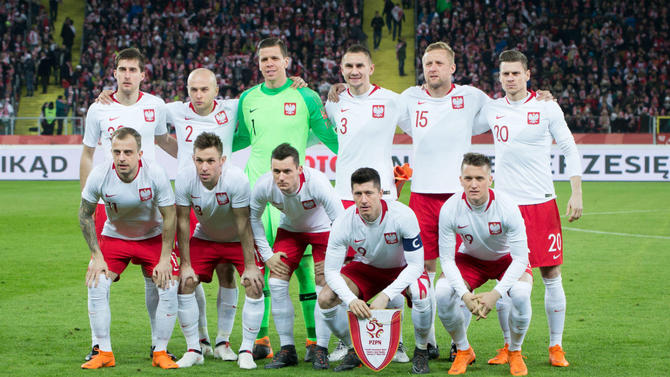 Poland is an eastern European country with 39 million population. This wonderful country situated on the Baltic Sea known for its medieval architecture and Jewish heritage.

The World Cup 2018 has been quite kind to Poland throughout the draw. They have been put up against the likes of Senegal, Colombia who have failed to impress through the qualifying stages and Japan. Poland and Colombia remain as the favourites to make it through this stage.

Poland  did not play in the World Cup between 1950-70 but then finished 3 consecutive tournaments in Top5 and two in Top 3. Also they were top goal scoring team in the 1974 World Cup. Now they will participate at the World Cup for the first time since 2006.

The best player for Polska is their Top scorer Robert Lewandowski. The 29-year-old forward has gathered over 90 caps and scored 52 international goals to become all-time top scorer for Poland. He’s the type of striker that can make the difference in a game.

Another player to watch is defensive midfielder Grzegorz Krychowiak from  West Bromwich Albion F.C . He’s really skilful and clever midfielder that can do good both phases attack and defense. 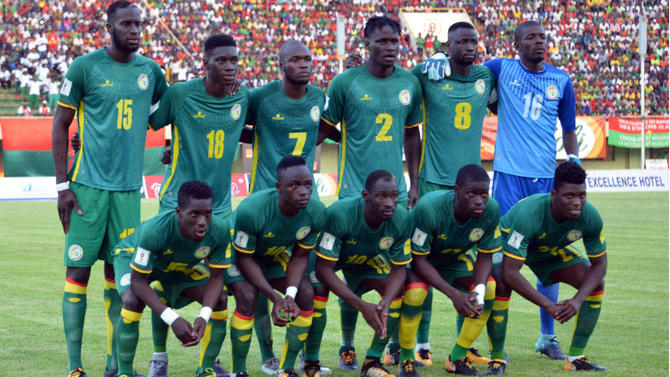 This is its second World Cup tournament in 2018. In its first tournament in 2002, they surprisingly finished 7th, beating the defending champions France in the opener and made it to the quarterfinals.

The best player for Senegal is the Liverpool star winger Sadio Mane.

He has scored in the Premier league 20 goals and 9 assists in 43 games this season. He’s quick, skilful and clever on the ball. He knows when to cut in front of defender and doesn’t need long to put a shot on the gate.

Another important  player It’s Napoli defender Kalidou Koulibaly one of the best defenders in Serie A. He’s very powerful and can contribute successfully in attack and defence as he has a good header and technique.