Paolo Guerrero has been banned from taking part in his first ever World Cup finals due to a positive doping test. The Court of Arbitration for Sport (CAS) have upheld an appeal from the World Anti Doping Agency (WADA) to extend his suspension for 14 months, until January 2019. 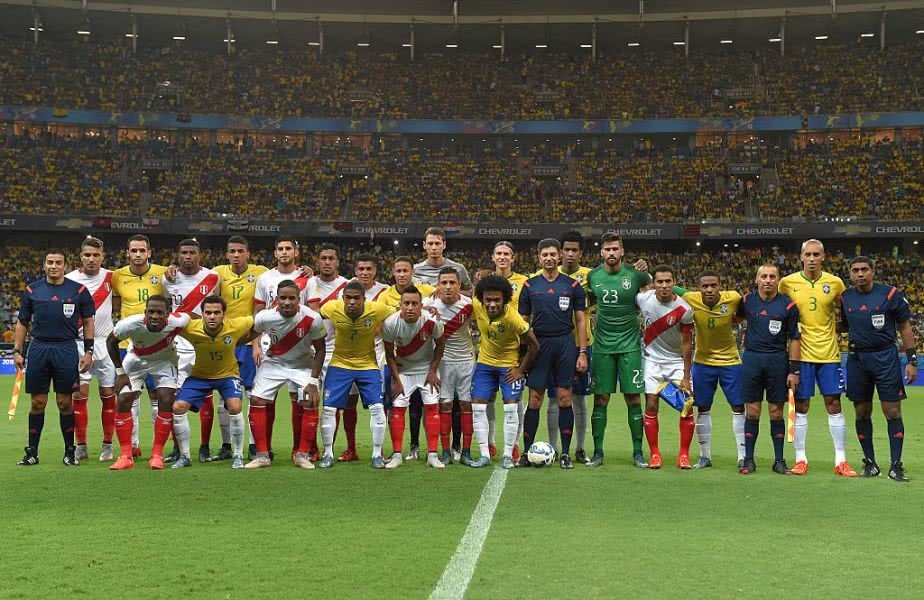 The 34-year-old is Peru’s record goal scorer and was set to captain Peru at its first World cup appearance since 1982. Paolo was named in Peru’s preliminary squad for the 2018 world cup, but his joy did not last very long. The CAS verdict was announced after the Peru Football Federation shared pictures of the skipper on social media.

Guerrero tested positive for benzoylecgonine that is a metabolite of cocaine, during a World Cup qualifying match against Argentina in October 2017. His lawyers argued that the drug was not used for performance enhancing but was accidently consumed while drinking a contaminated tea. The court accepted that Paolo did not attempt to enhance his performance by ingesting the substance. However, the player did carry some of the fault or negligence, even if it was minor, and that he should have taken measures to prevent the doping violations.

FIFA had initially suspended Guerrero for one year but reduced the ban to six months after an appeal. Guerrero returned to action for Flamengo earlier this month, scoring in a 3-2 defeat to Chapecoense.

After the match, Guerrero stated that there is no reason for him to be suspended as he has not done anything wrong and that he trusts the court to make the right decision. Guerrero has continued to protest his innocence throughout the entire ordeal.

Peru overcame New Zealand in a play-off to seal their place in Russia and have been drawn in Group C alongside France, Denmark and Australia.

After he got separated by his ex-wife Alondra (photos below) Paolo Guerrero is dating since six months a  20-year-old girlfriend, Thaisa Michel Lea, that has now reportedly hit out to defend him following the claims. 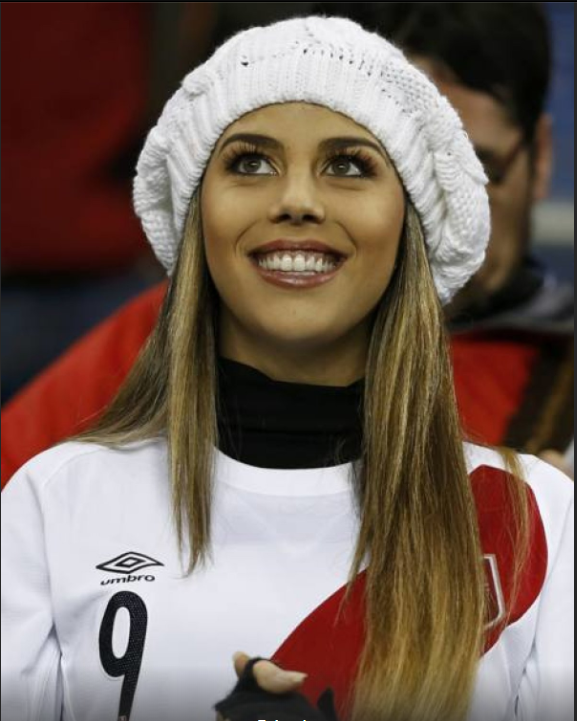 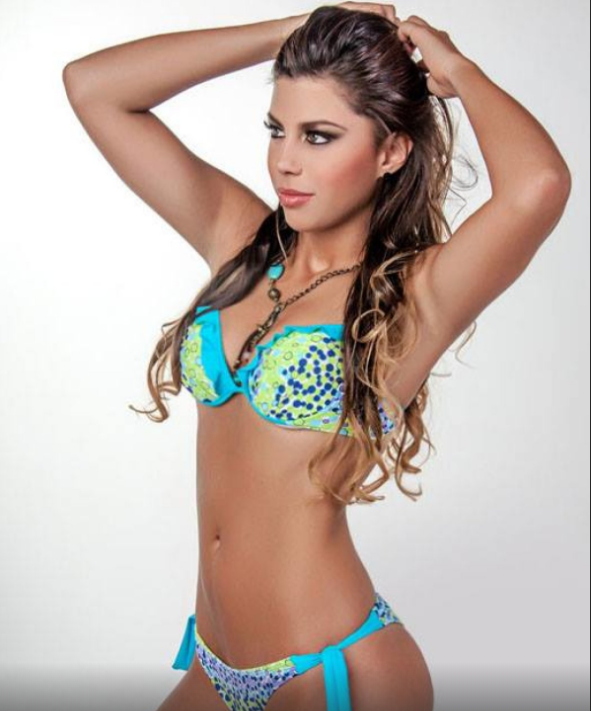 Thaisa Michel Lea reportedly wrote on social media: “My Paolo is innocent, he’s a fighter, a good football player, and this bad moment will soon be over.” 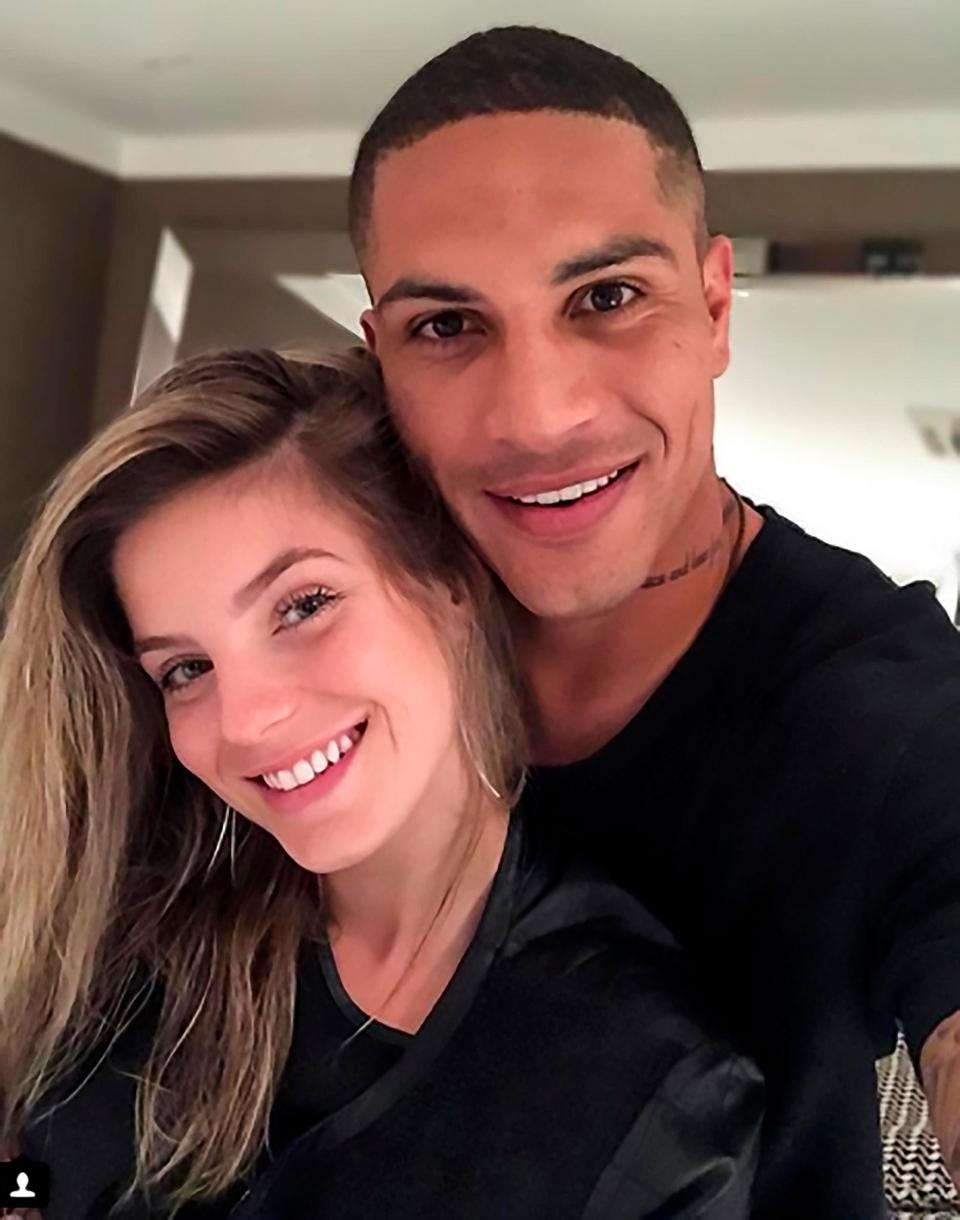 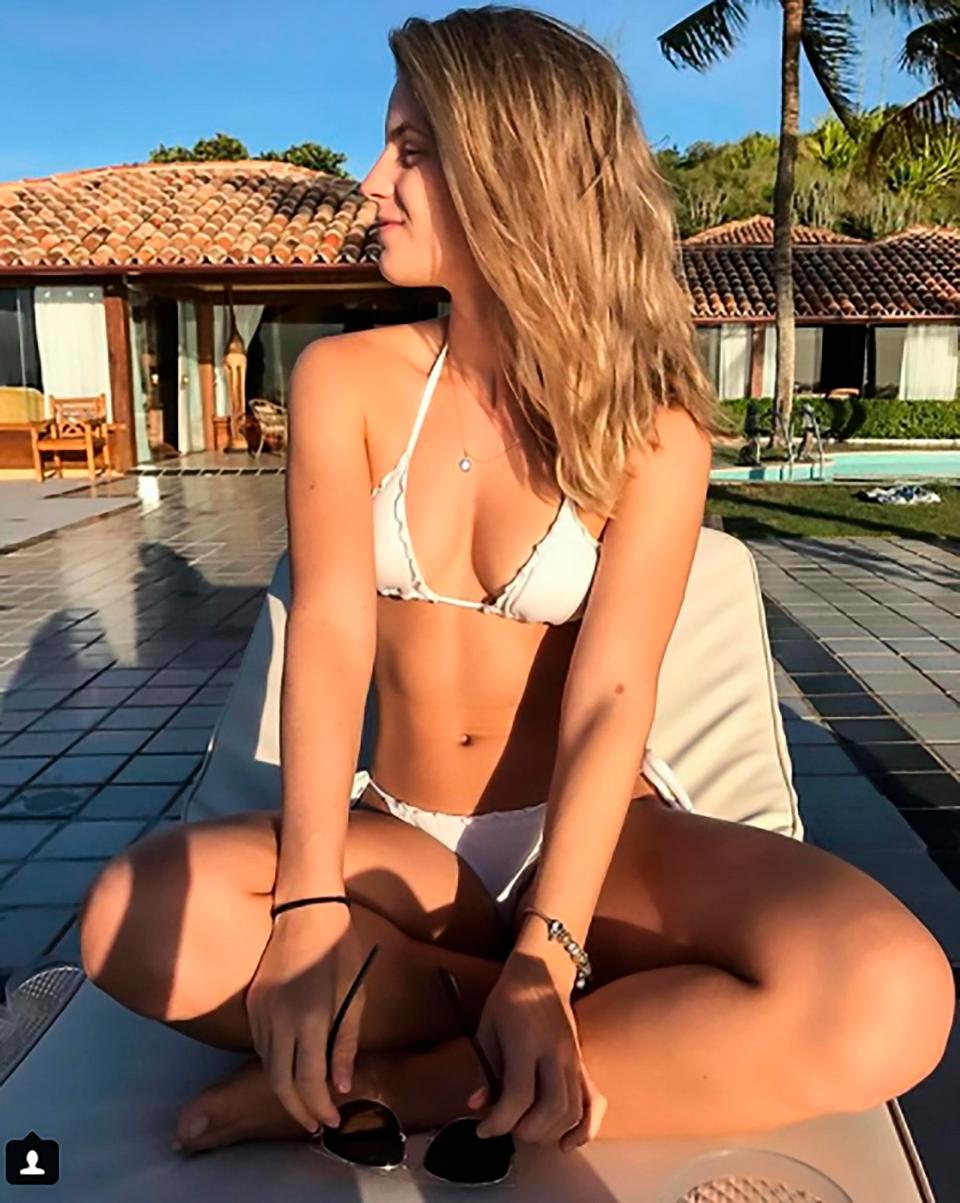 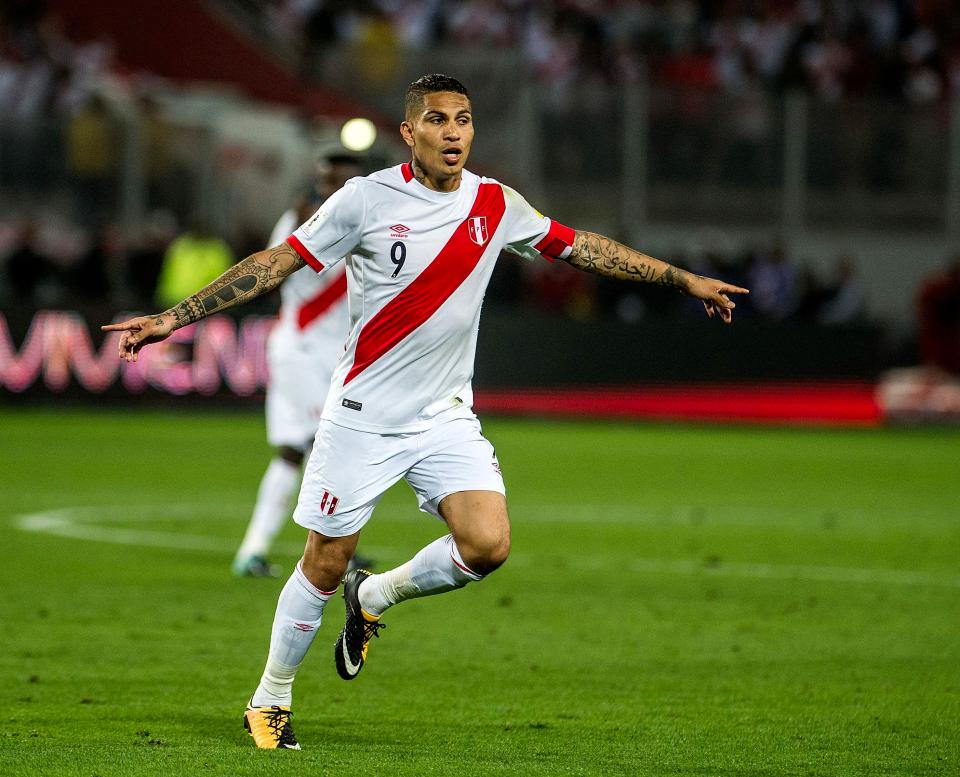