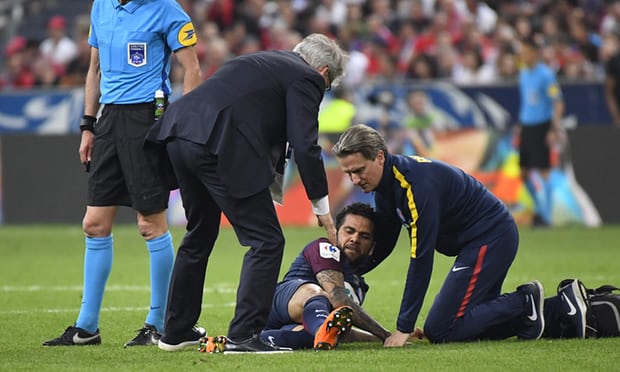 The Brazilian Football Confederation has confirmed in a statement that Dani Alves is ruled out from World Cup Russia due to  knee injury that makes it impossible for Brazilian defender to recover until 14th of June.

The 35-year-old, who has won 107 caps for Brazil,  was injured on Tuesday in the French Cup final while playing for the winners, Paris Saint-Germain.

Brazil’s first game in Russia will be on 17 June against Switzerland, however, he will need surgery that will sideline him for at least three weeks.

On the other hand Neymar, is still recovering after the broken right foot suffered in march and has big chances to be present at World Cup Russia 2018

5,75 are the odds at New Sportsbook Betzest for Brazil to win World Cup final Tournament followed by France 6,5 and Spain 7,5 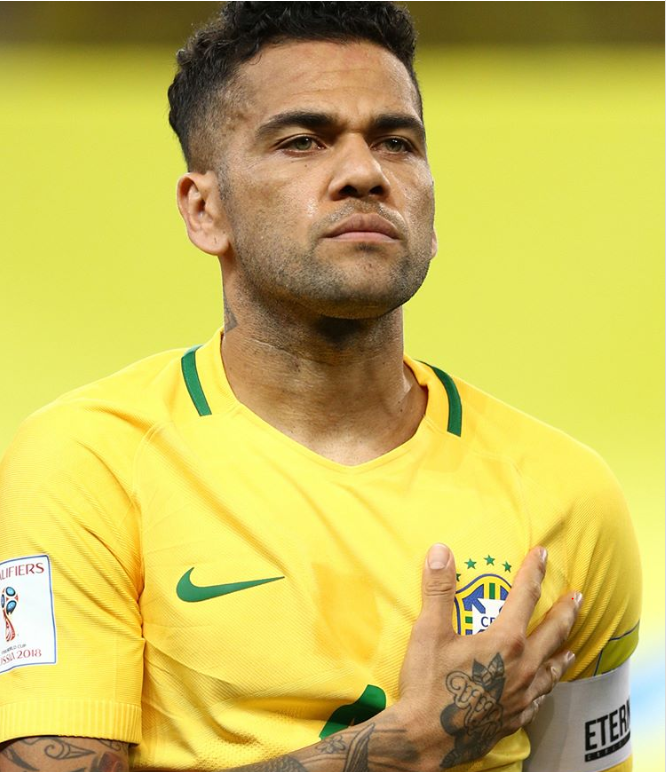 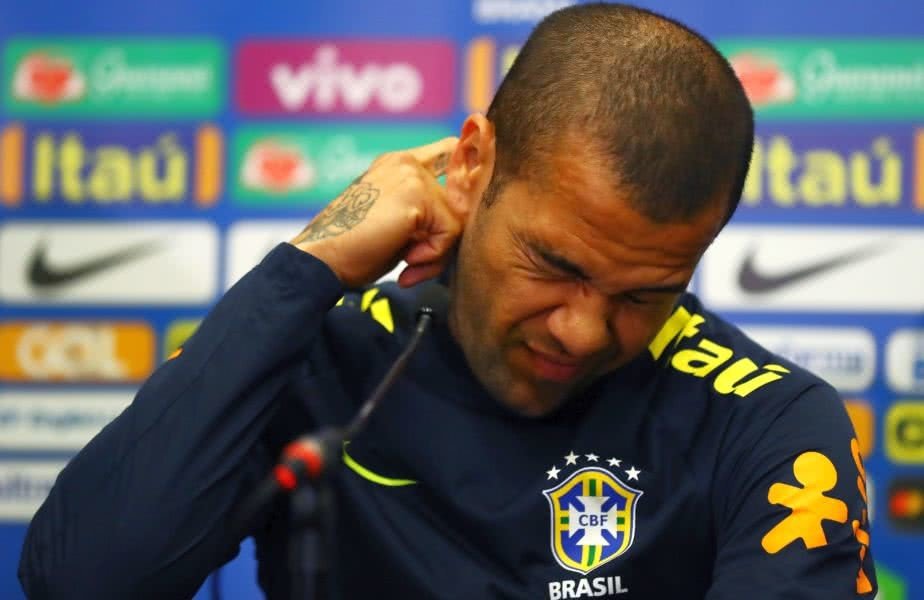