Bet on Costa Rica vs Serbia 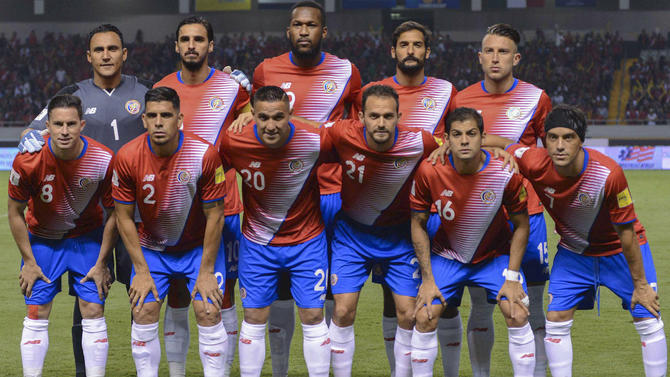 Costa Rica (5 million population) is a rocky, rain forested Central American nation with coastlines on the Caribbean and Pacific.

Los Ticos made it all the way to the quarter finals in the last 2014 World Cup, despite playing in a group with three former World Cup Champion Nations.

Led by head coach Oscar Ramirez, Costa Rica  are  very confident that can do better in Russia in what may be the last World Cup for players like Keylor Navas, Christian Bolaños and Bryan Ruiz.

The best and the most famous player of Costa Rica is certainly Real Madrid keeper Keylor Navas, 31 year old. With his great saves he can make the difference in many games at World Cup.

Another key player to watch is forward  Joel Campbell (25 year old) that plays for Real Betis. He’s versatile and  can play forward but can also be used on the wings. 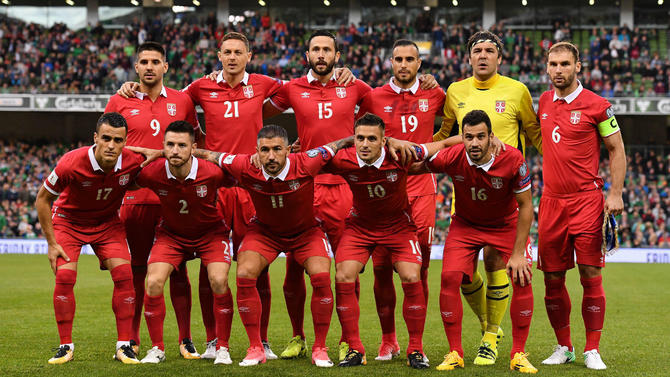 Serbia is a fantastic nation with 7 million population situated  on Eastern Europe with northern plateaus and mountains with ski resorts to the south.

Finally Serbia got a strong and experiences  defense with Aleksandrar Kolarov and Branislav Ivanovic that can lead the defense to perfection.