Alexis Sanchez, who is preparing for a massive move  from Arsenal to Manchester United (premier’s league top earners with £505,000 a week), offered student Paulina Sobierajska,  £1,000 (1.133 euro) for sex’ behind girlfriend Mayte Rodriquez’s back.

The girl told The Sun that she had accepted and tempted to have a relationship with him, but she gave up when she discovered he is a Top footballer for Arsenal.

“I liked him a lot. He was a gorgeous man with very well worked body, and I thought it was the start of a relationship. However, later on I found out that he’s a famous footballer and has a girlfriend too, hence I gave up.”

The 29-year-old Chilean international has a relationship with actress Mayte Rodriguez, who’s been together since the spring of 2017.

Bet On Anything with Best Odds at  Betzest Sports | NEW Bookmaker for 2018! Claim your Risk Free Bet!| New Sportsbook exclusive at FootballBetExpert 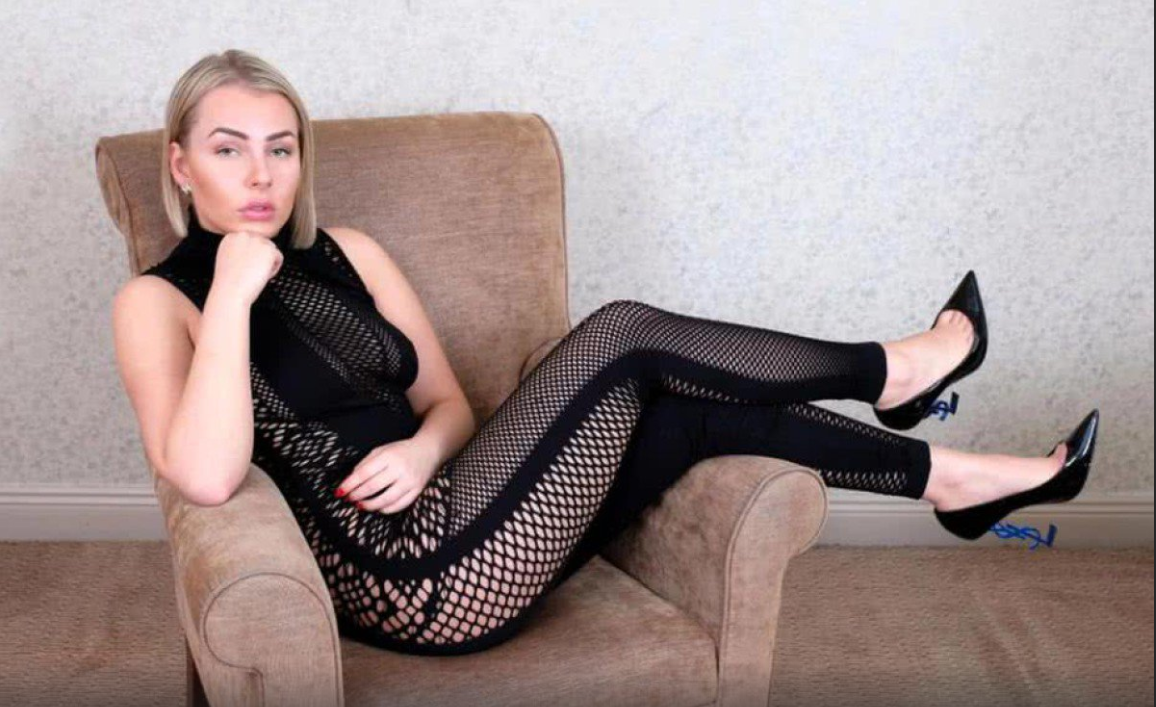 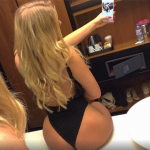