JESSE LINGARD’S girlfriend celebrated his goal against Chelsea by purchasing his and hers necklaces illustrating the Man United footballer celebration.

The 25-year-old forward is currently enjoying a productive season with his club Man United. Last weekend Jesse Lingard scored with a header a crucial goal to make it 2-1 against Chelsea and then surprised his girlfriend with a very special gesture.

Jena Frumes was clearly impressed when her other half scored in the second half at Old Trafford to secure a vital three points for Manchester United .

To mark his crucial goal, beautiful model Jena  Frumes had golden his and hers necklaces made for the United man, courtesy of Blue Moon and Co, and posted a photo on Instagram of the matching pair on Tuesday.

With his great club performances this season JESSE LINGARD earned extensive recommendation from English fans that should start in Gareth Southgate’s team at the World Cup Russia 2018. 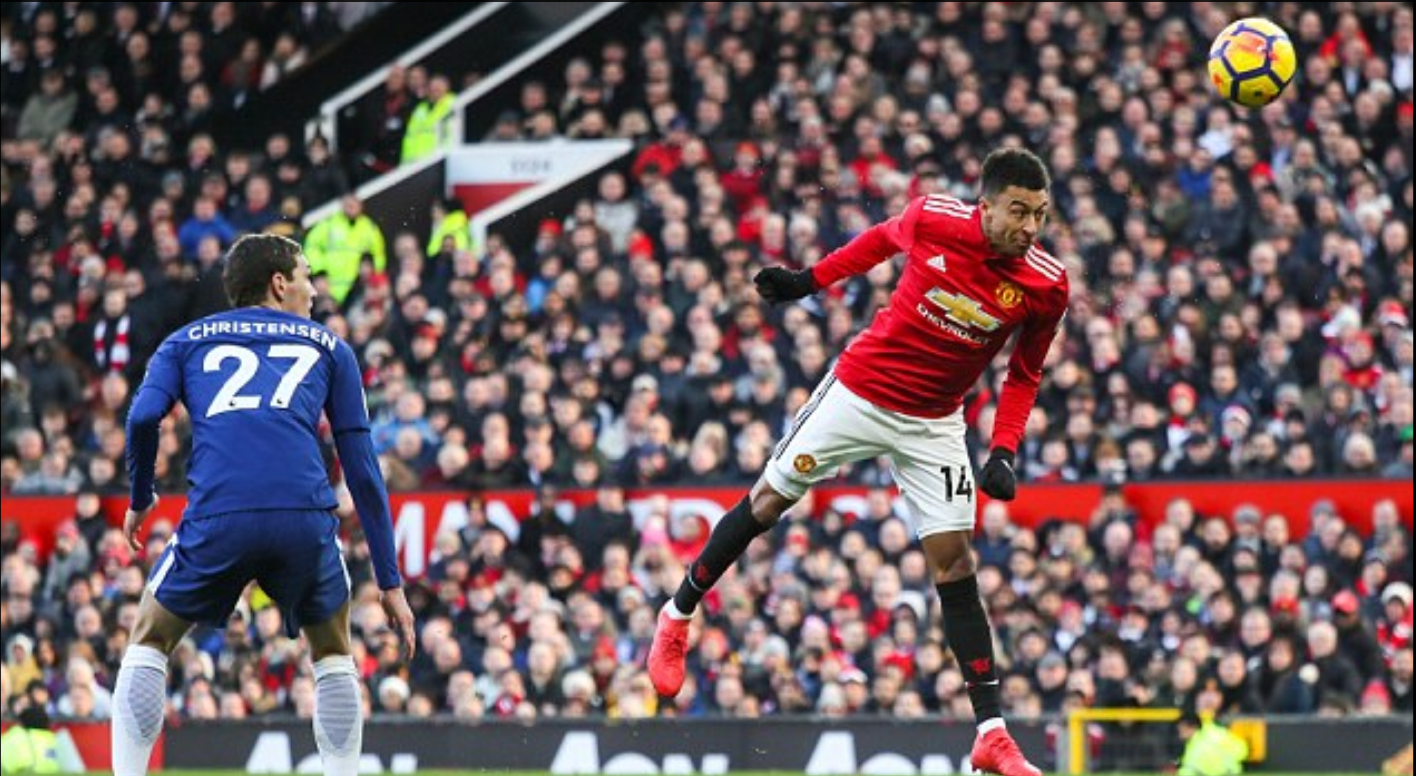 Check out and keep up-to-date with all the World Cup Russia 2018 match action as it happens via FootballBetExpert advanced widgets. Just click on any game to see deeper statistics than ever before for teams and players, boosted match visualisation including new ball tracking and on-pitch animations. Last but not the least versatile bet-promotion options via overlays. 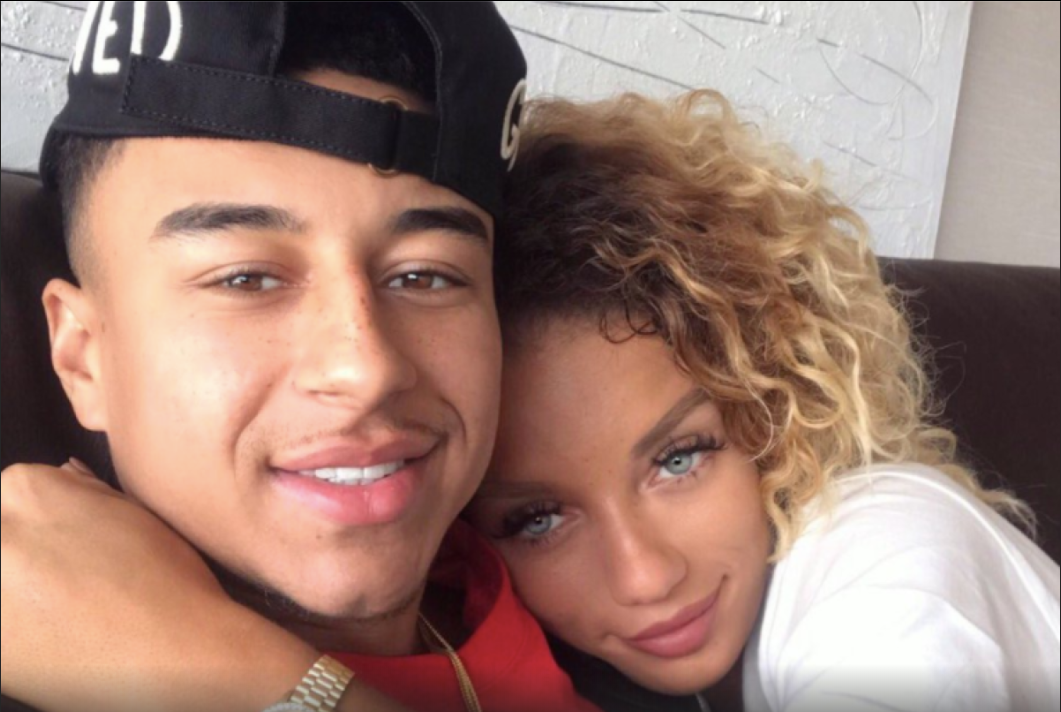 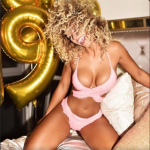