The singer star Dua Lipa made an unforgettable show before the Champions League final between Real Madrid and Liverpool which ended with a 3-1 scoreline in favor of Real Madrid. After the game she spent the night with a footballer that will be present at the World Cup Russia 2018.

Dua Lipa is a 22 year old English singer, songwriter and model with Albanian routes. Her musical career began at the age of 14, when she began covering songs by other artists on YouTube. In 2015, she signed with Warner Music Group and released her first single soon after.

The most popular song of Dua Lipa is “New Rules” see below: 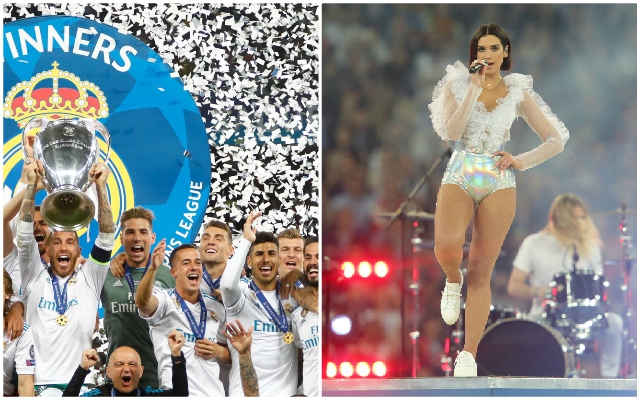 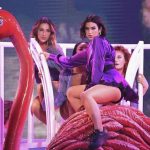