SIMONA HALEP vs CAROLINE WOZNIACKI ✓ An amazing final is awaiting  us at the Australian Open » WTA No.1 will be decided in Melbourne

The Australian Open 2018 final it announces itself to be extremely intense for both players. Hence, Halep, 26, and Wozniacki 27,are both at an important moment in their careers.

Most online betting operators are predicting that Simone Halep will be the winner with odds of 1.63, while Wozniacki has 2.04 odds to win the final.

SIMONA HALEP and CAROLINE WOZNIACKI are not only the best players in the WTA circuit but also two of the most beautiful tennis players ever. Caroline WOZNIACKI was born in Denmark from polish parents. She has no inhibitions, and she has been featured on several occasions in provocative situations making her fans crazy with extremely sexy photos.

Another interesting thing to know about both players is that they both have a passion for football.
Simona Halep is a big fan of 1986 European Champions, Steaua Bucharest and of her home town team, Viitorul Constanta (owned by ex-legendary footballer Ghoerghe Hagi). On the other hand, Caroline Wozniacki is a big fan of Liverpool FC. 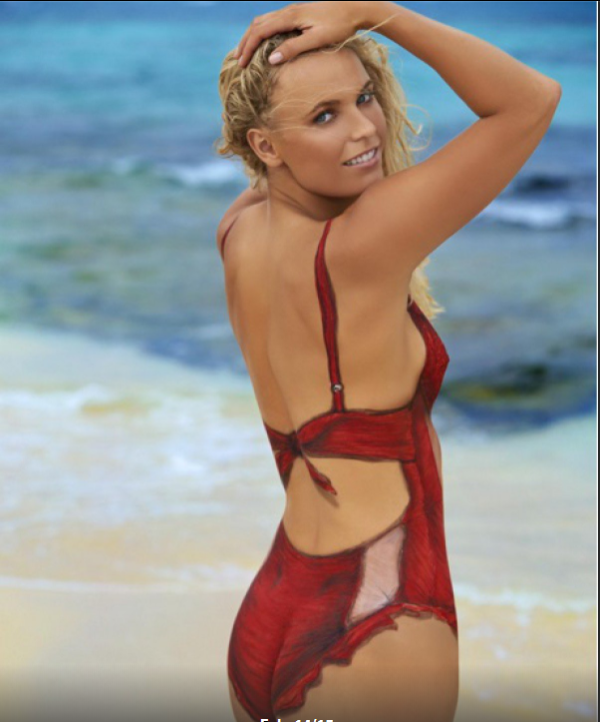 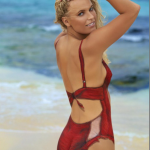