World Cup 2018: Radja Nainggolan decided to quit Belgium National Team after was left out of initial 28-man squad for the final Tournament 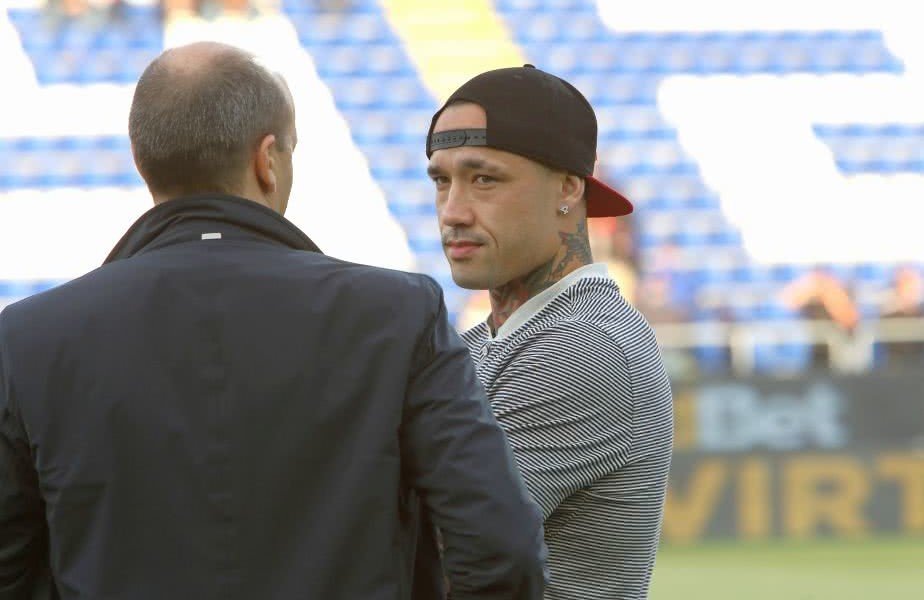 Roma midfielder has announced his international retirement from Belgium National team after squad omission. He was left out of Belgium’s World Cup Russia squad for this summer’s tournament despite an awesome season for AS Roma.

Belgium are in Group G and will play against England on the 28 June. Watch Live text at FootballBetExpert  Belgium vs England. 3,80  are the odds at New Sportsbook Betzest for Belgium to draw against England

“Radja Nainggolan is a top player. The reason is tactical. In the past two years the team has worked in a specific manner. Other players had those roles. We know Radja has a very important role in his club and we cannot give him that role in our squad.” said Martinez

Nainggolan’s omission is a shock after a fine season in Serie A and in Europe. A buccaneering, all-action midfielder the 30-year-old has been linked with a move to the Premier League on a number of occasions with Antonio Conte attempting to bring him to Chelsea in his first summer in charge at Stamford Bridge in 2016. 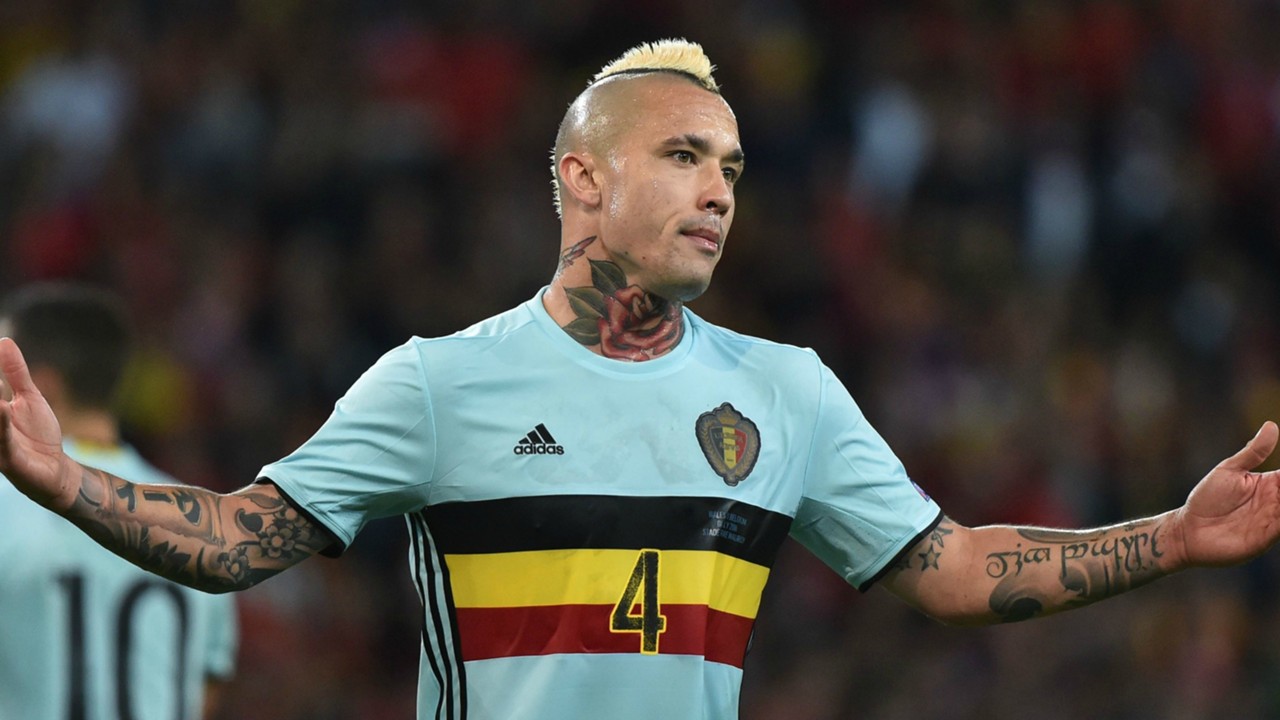