Bet on France vs Belgium. Betzest™ Get $/€5 no deposit, No wagering 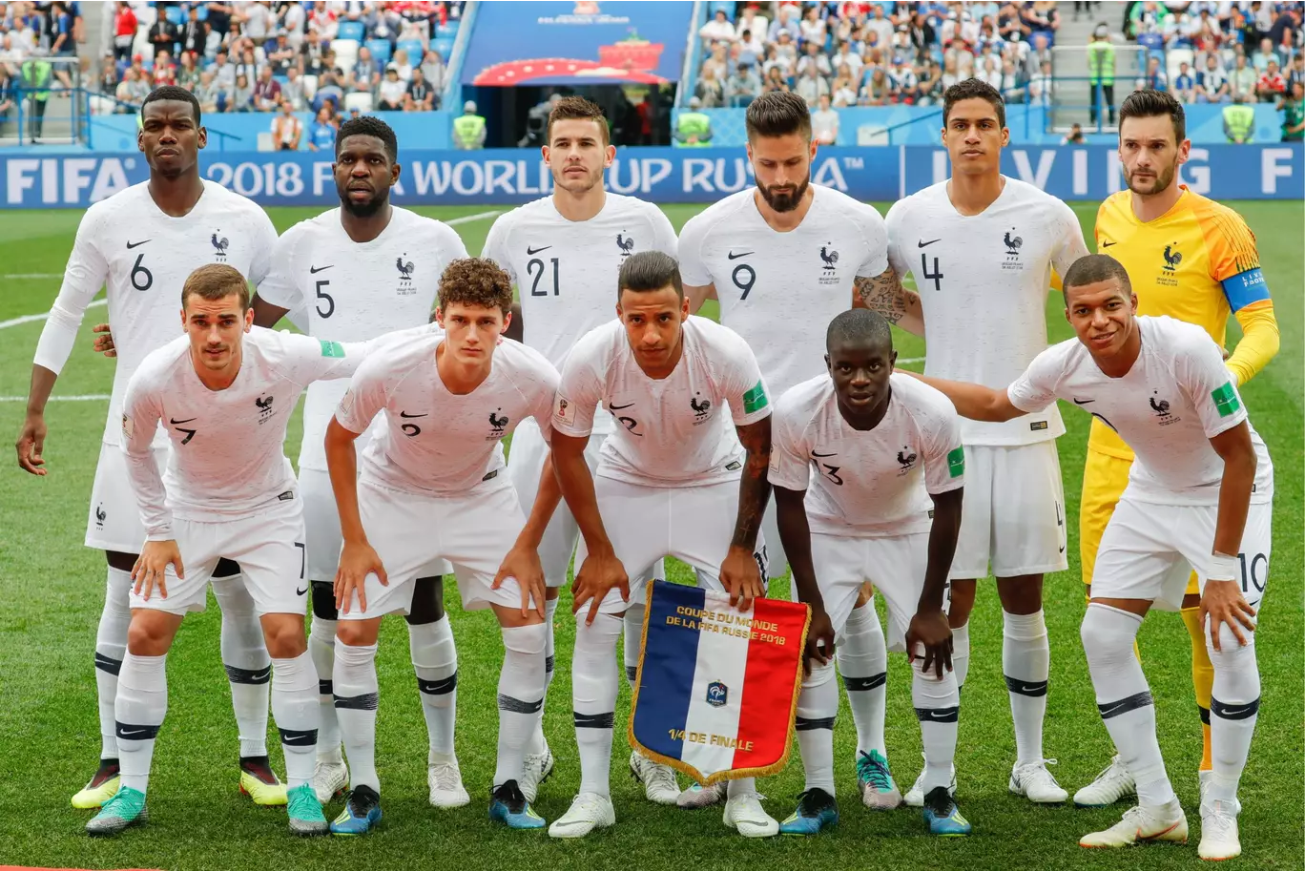 France beat Uruguay to reach the World Cup Semi Finals. Les Bleus achieved a great performance by scoring two goals against one of the best defensive at World Cup 2018. 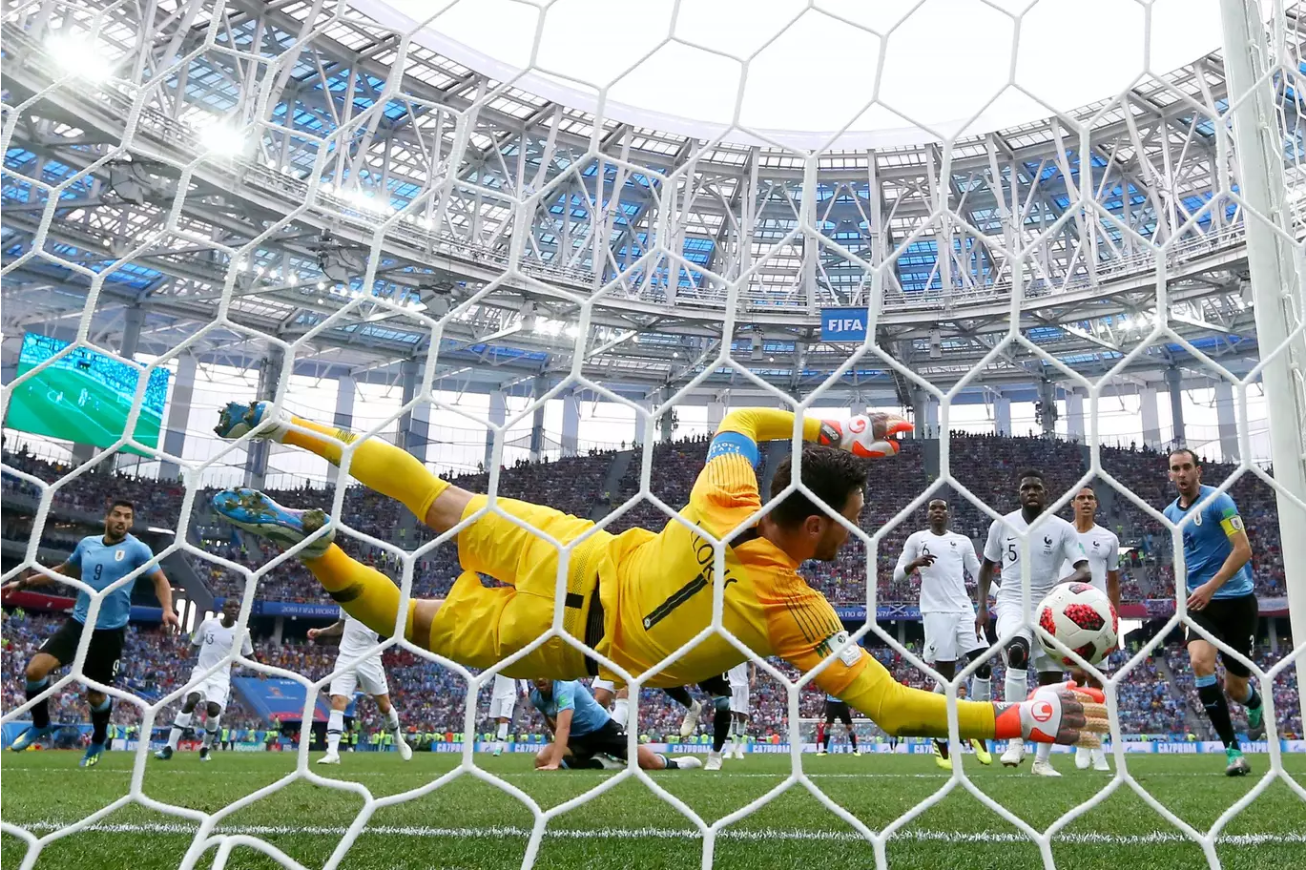 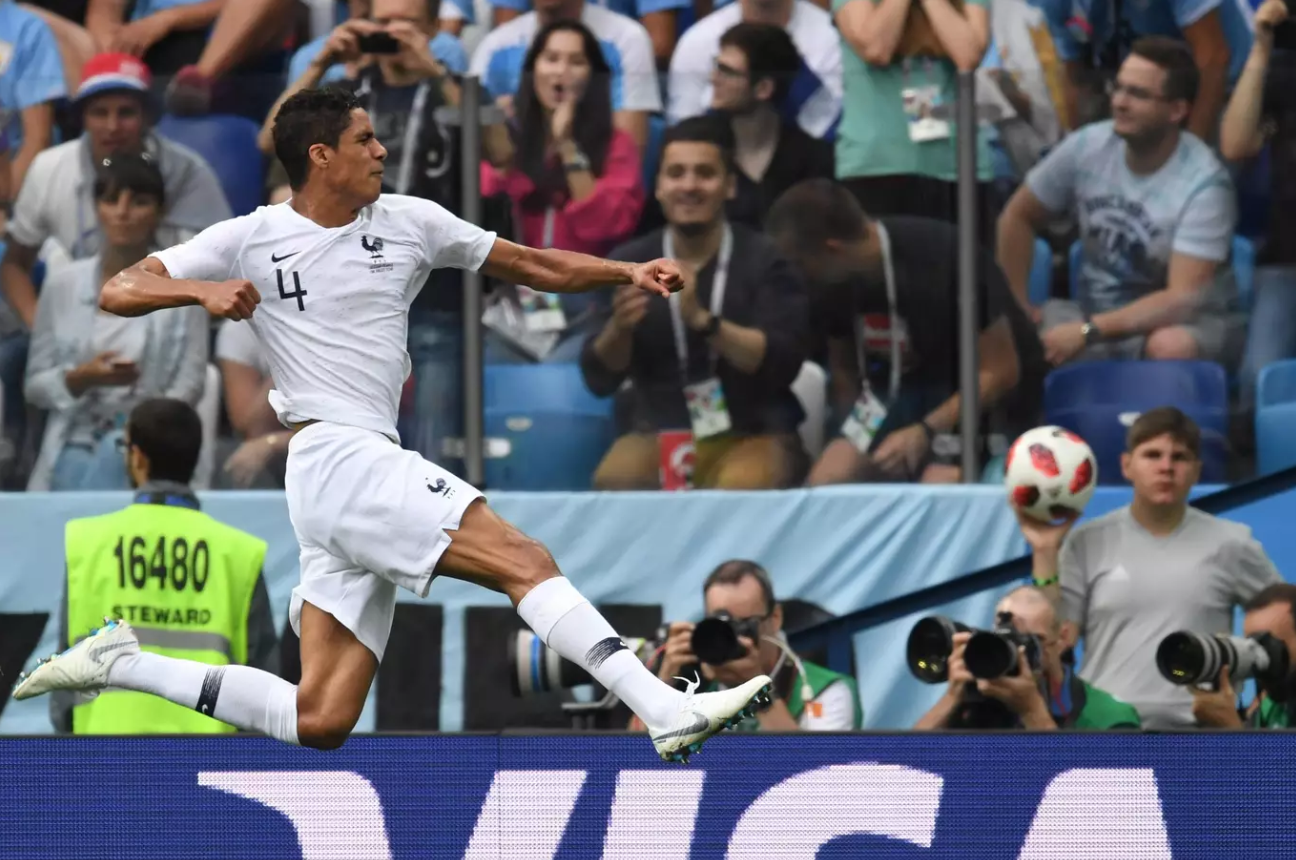 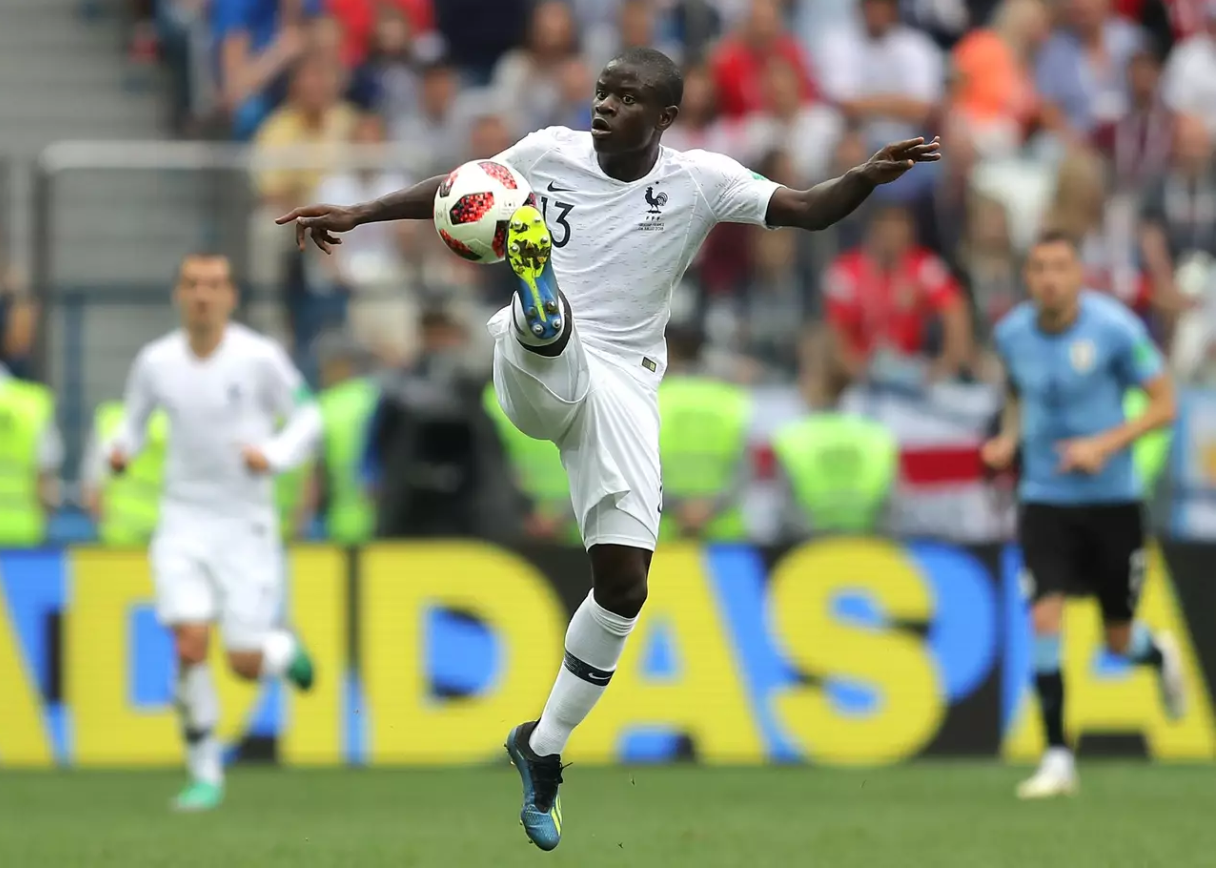 Les Bleus have lot of players that can make the difference like N’Golo Kante (engine of France in the middle), Antoine Griezmann, Paul Pogba, Mbappe, Giroud, Varanne (strong and efficient defender) or keeper Hugo Lloris.

Didier Dechamps knows very well how to organize and motivate his players at maximum. 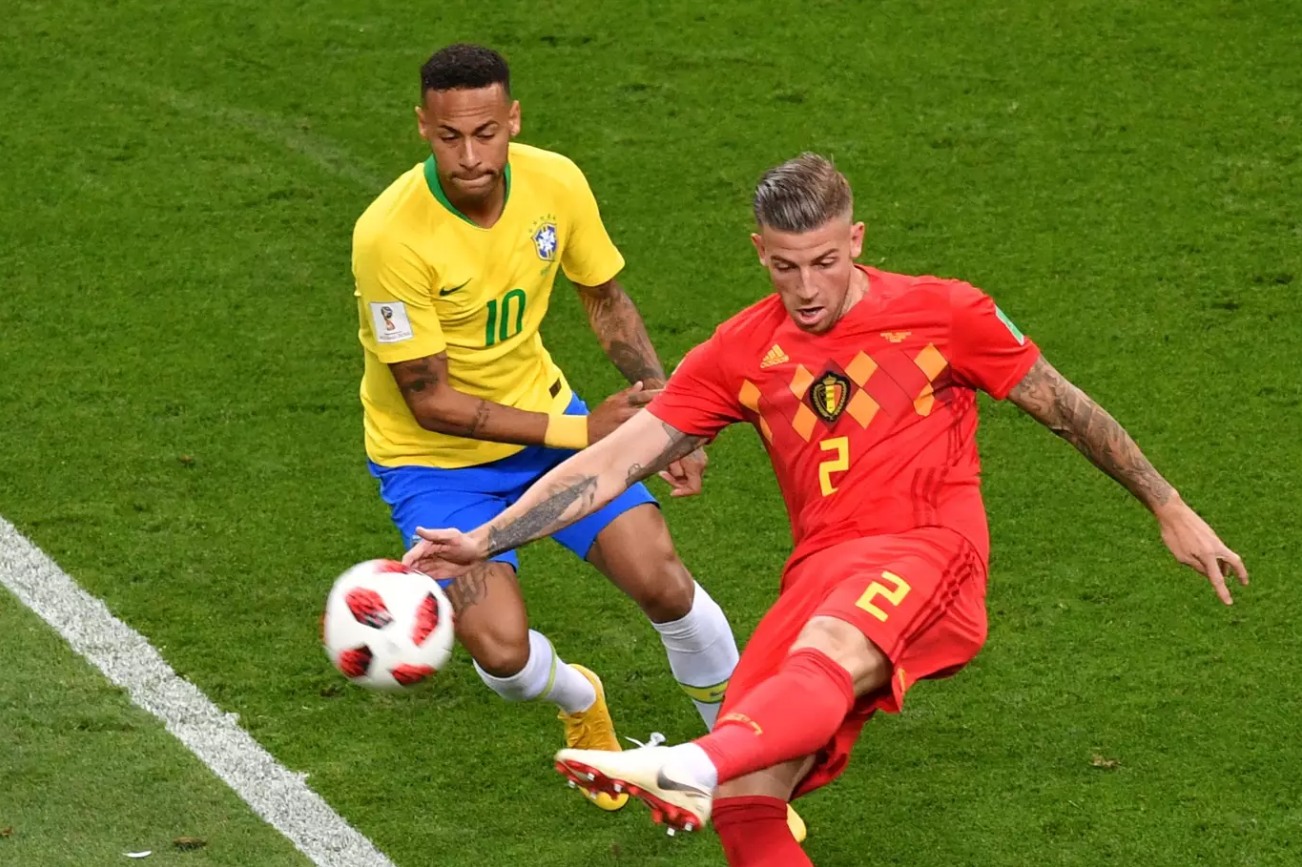 Orchestrated perfectly by coach Roberto Martinez Belgium won 2-1  over Brazil. He certainly surprised them by using an totally unpredicted system, positioning key players in new roles and flowing smoothly between a three-man defence and a back four.

Further more alongside with outstanding –tactic Martinez also knows how to motivate his players to pull the same rope in the same direction. 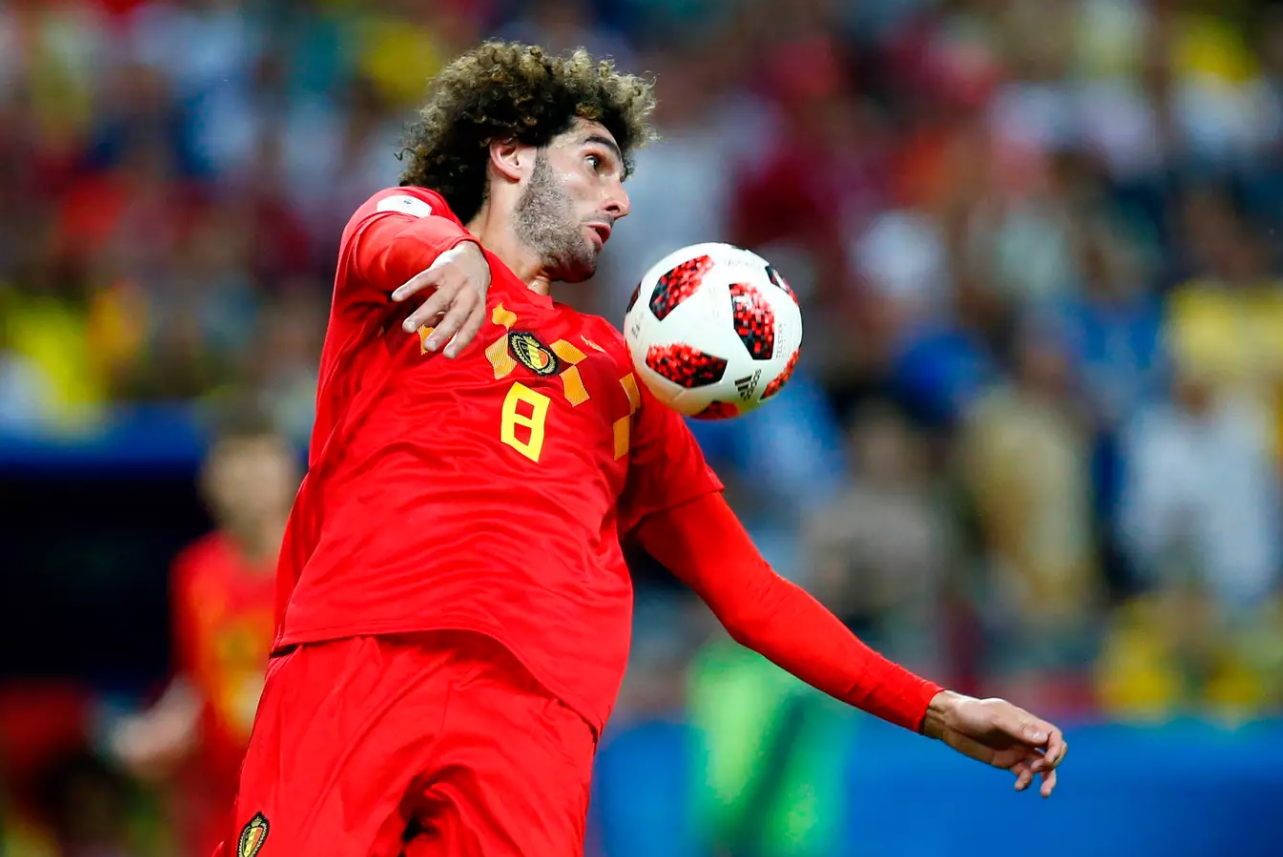 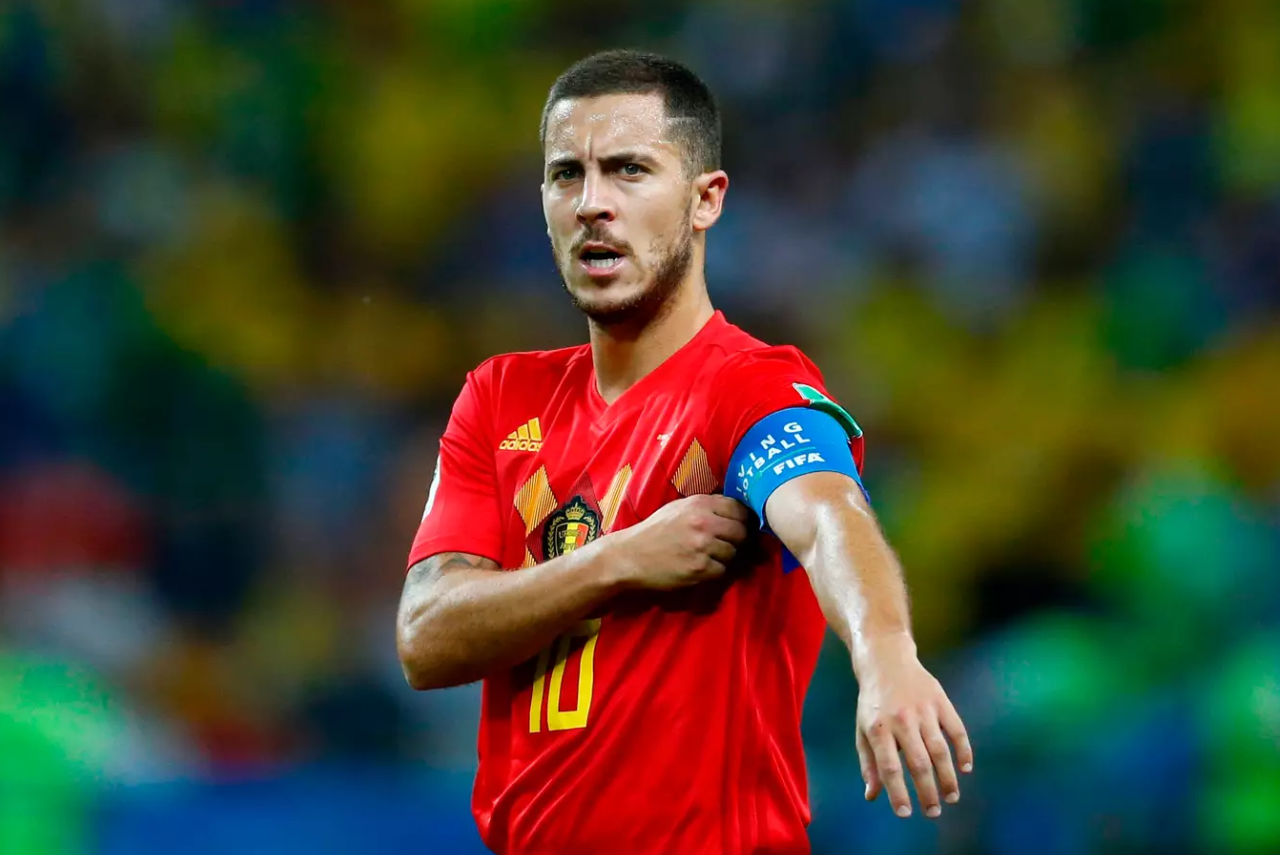 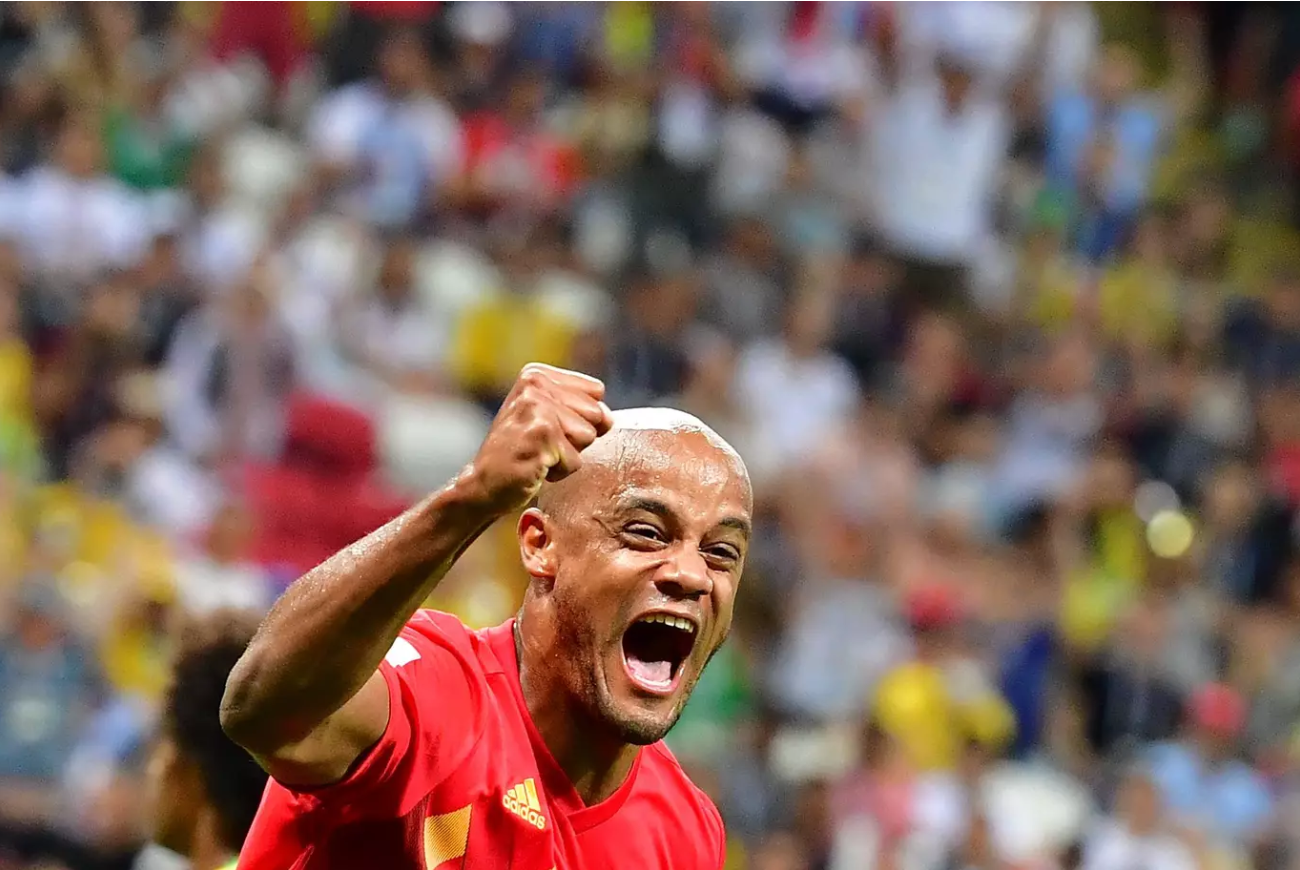 Belgium and France are both  in great form lead by fantastic coaches so it announces to be one of the greatest world cup matches ever.

Bet on France vs Belgium ✅ Betzest™ Get $/€5 no deposit, No wagering 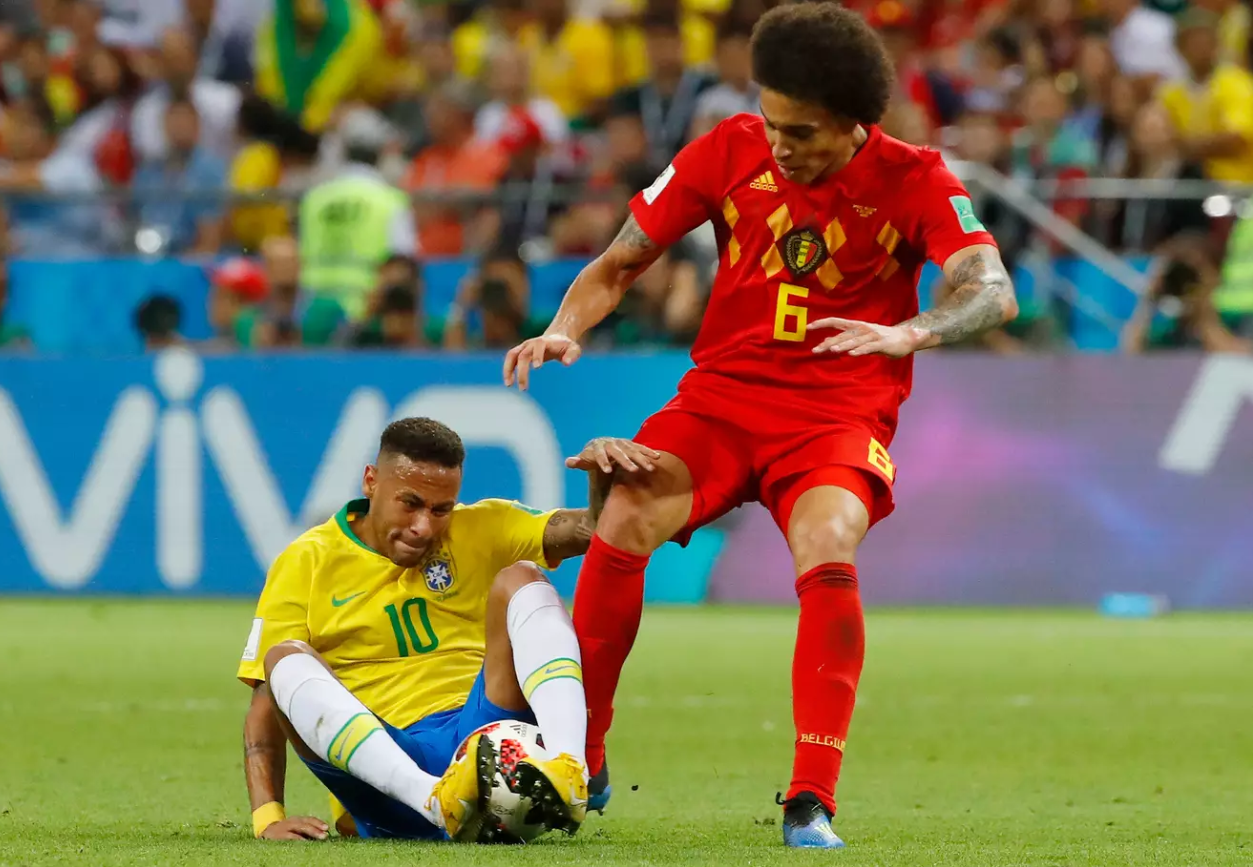