Lucas Biglia suffered  a severe lumbar trauma due to an injury during Saturday’s match AC Milan against Benevento. The player has undergone medical examinations that highlighted a fracture of the transverse processes of the first two lumbar vertebrae. A detailed prognosis will be issued in the coming days upon completion of all medical tests. 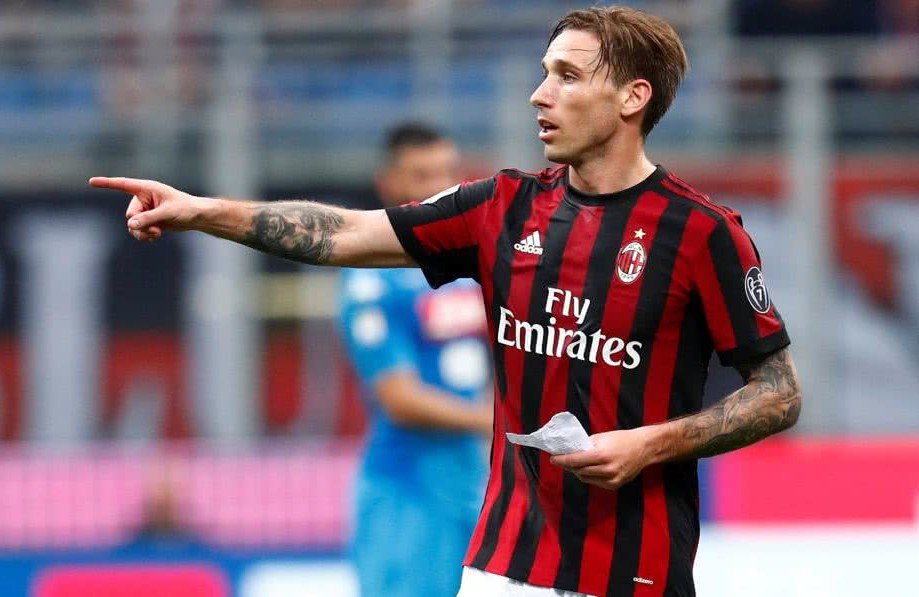