In the last game against Spain they played good in front of their 55000 amazing supporters, thus a pair of massive saves from Kepa in stoppage time allowed La Roja to escape the Romanian capital with all three points.

For tomorrow’s game, Cosmin Contra will change not only the system, but also few players. Most likely, Ionuț Radu will make his debut, but he will also use young player Adrian Rus, to make sure he will not longer play for Hungary national team.

Head coach Cosmin Contra  will start this game offensive in a 4-3-1-2 system  with 5 players U 21: Ianis Hagi (the son of Super star Gheorghe Hagi), Puscas, Nedelcearu, Radu and Marin.

In Malta the manager  also gave opportunity to young talented player Denis Man and he added a fourth goal  to complete an undoubted victory.

This match tomorrow is very important for Romania to get the three points but also to rebuild the morale before next games against Norway and Sweden.

Also an important factor that will contribute to this victories are the amazing Romanian fans that are encouraging their team. 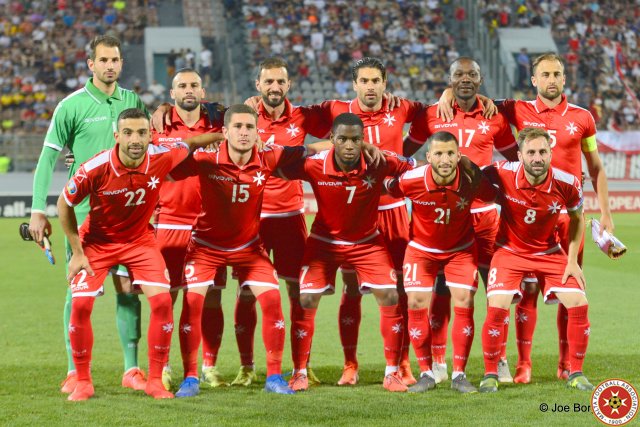 Malta  will continue their Euro 2020 venture in Group F with away game against Romania. 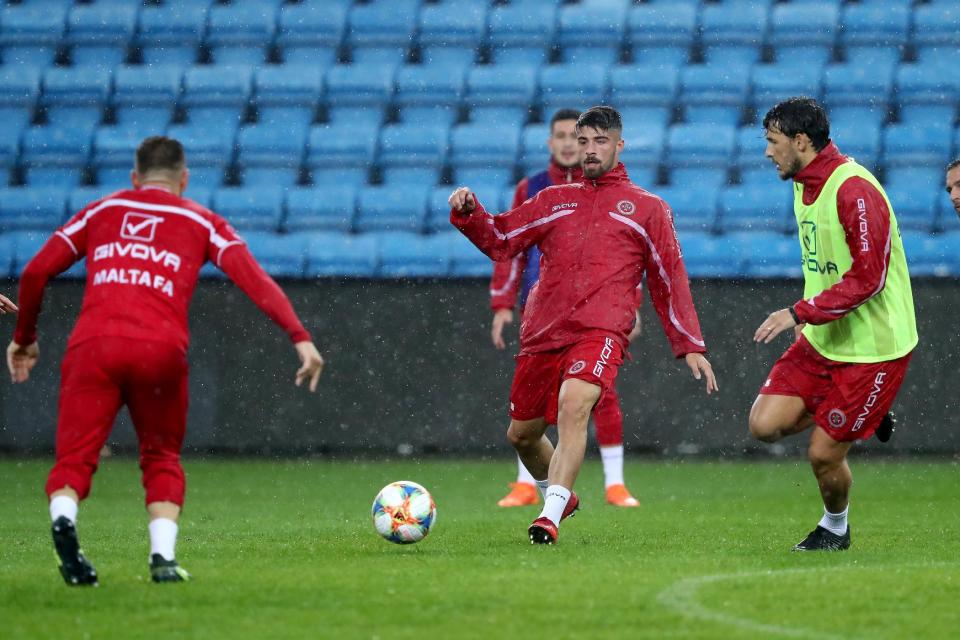 They started the campaign on a high as they managed to secure a 2-1 win over Faroe Islands and the team is looking forward to prove themselves against Romania.

It announces an interesting game in Group F.   Romania  are   favorite  in this game especially  when they  play in front of their awesome supporters. On the other hand Malta  will certainly play with ambition and try to make another positive result after the win against Faroe Islands.