Bet On Man Utd Vs Spurs 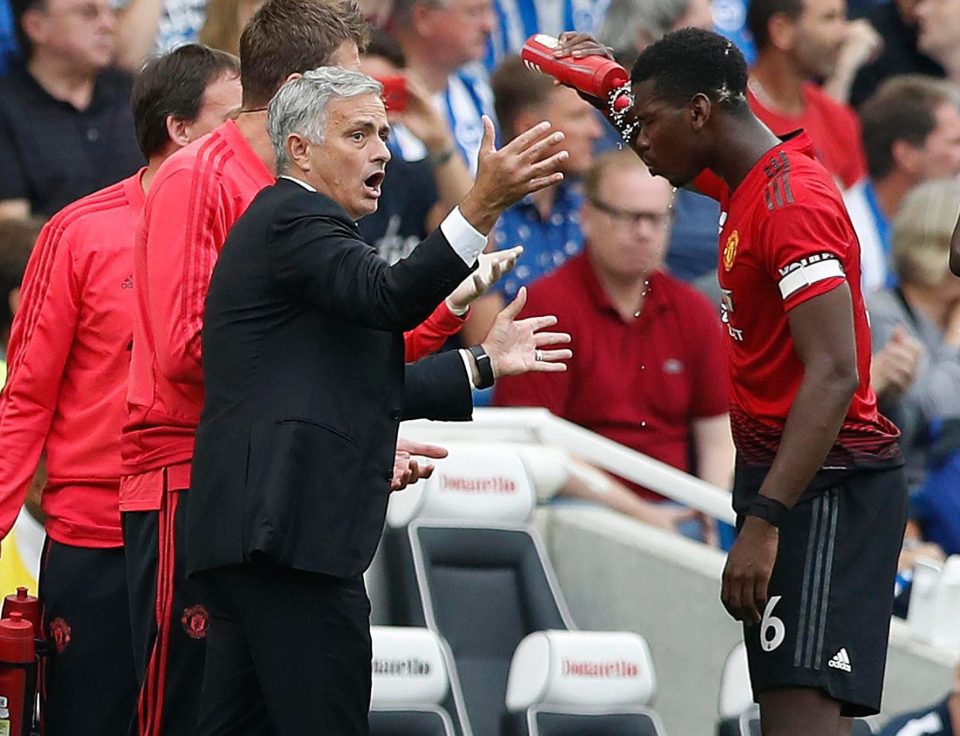 Man United will play against Tottenham on Monday evening 9 pm at Old Trafford.

Jose Mourinho is under massive pressure after shocking 3-2 defeat at Brighton last weekend.

Certainly he will make some changes and perhaps will play with back three as  center-back pairing Eric Bailly and Victor Lindelof were not performing well against Brighton.  Chris Smalling will return to support the defense. 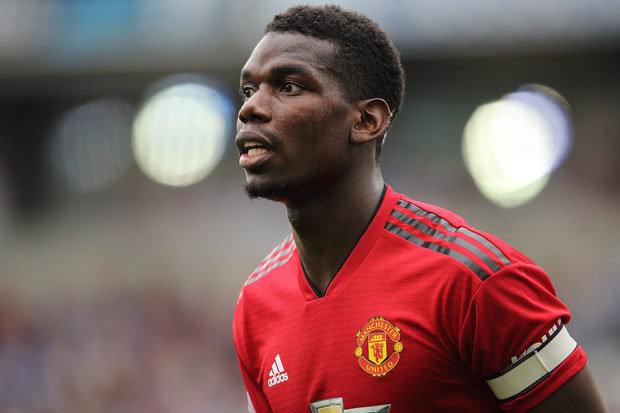 Antonio Valencia, Nemanja Matic, Diogo Dalot , Alexis Sanchez have been back in training after their injuries and should be fit to start.

On the other hand Luke Shaw is doubt with a foot problem while Sergio Romero is still out following a serious knee injury and  Marcos Rojo is yet to return following a injury picked up during the World Cup Russia. 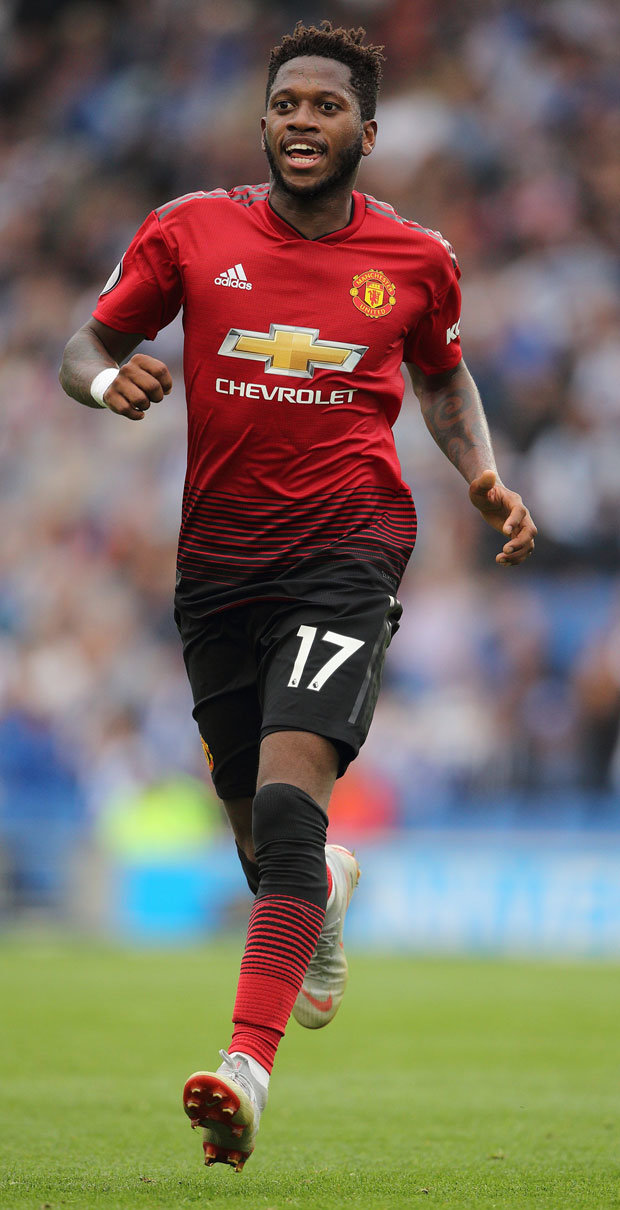 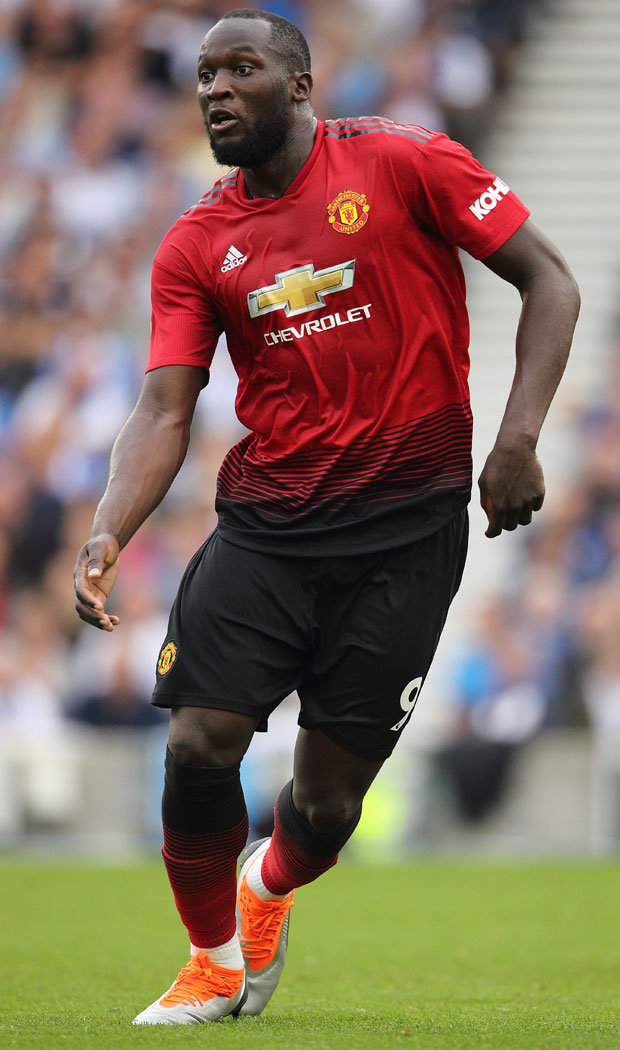 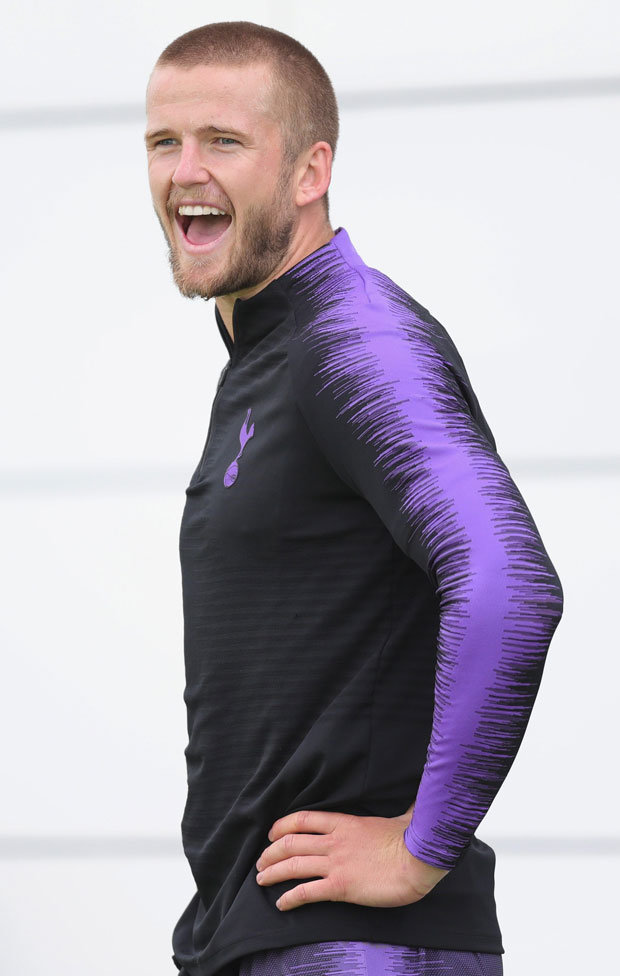 On the other side Tottenham started the new season good with two wins out of two.

Mauricio Pochettino has few issues to make the team for Monday. 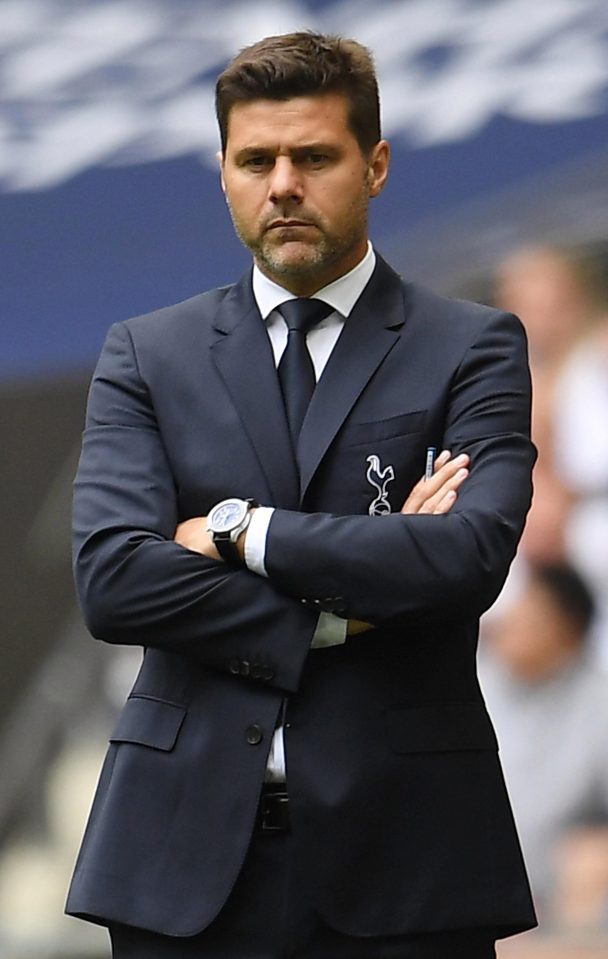 Victor Wanyama is back in training after knee injury, but the chances to play this game are very little.

Erik Lamela, Mousa Dembele, Danny Rose and Serge Aurier will be hoping for a chance.

Finally, keeper Hugo Lloris was caught drive drinking Friday early morning and was arrested and  therefore unlikely to play in this game, handing Michael Vorm a rare chance to shine in a big game. 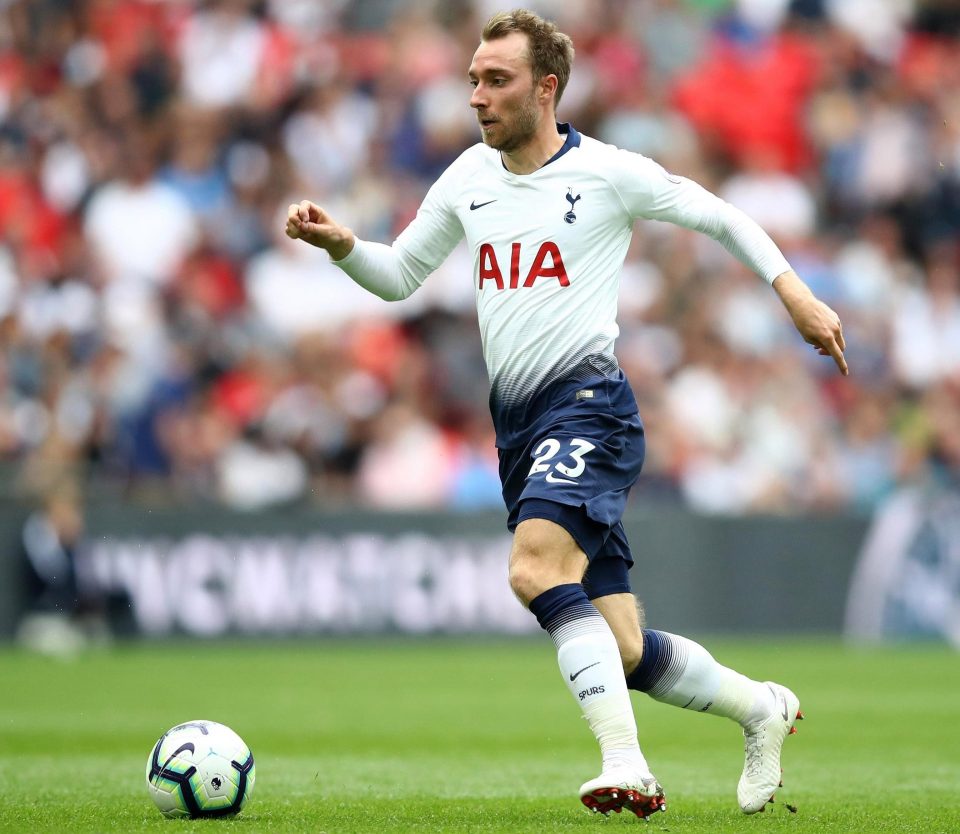 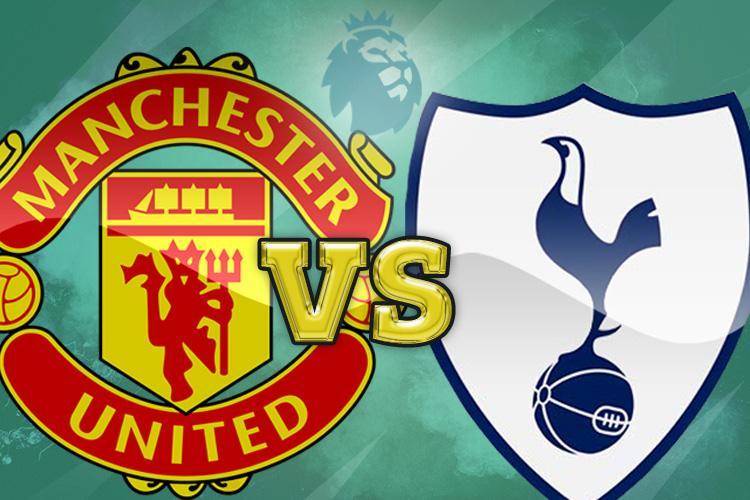