Liverpool  will host Wolves  Sunday afternoon  in a battle for Premier league trophy.

The reds  must focus on Wolves game and  forget about their 4-0 Champions League win to Barcelona.

All games will be kicking off at the same time Sunday afternoon. Depending on Man City’s result against Brighton,  Liverpool has the chance after 29 years of waiting to lift the trophy.

Liverpool,  will have to do without Forward Roberto Firmino, Midfielder Adam Lallana, Alex Oxlade-Chamberlain and Joe Gomez both sidelined with serious knee injury and a broken ankle respectively.

However, Mohamed Salah, Jordan Henderson and Andy Robertson are ready to play  in Liverpool’s final game. 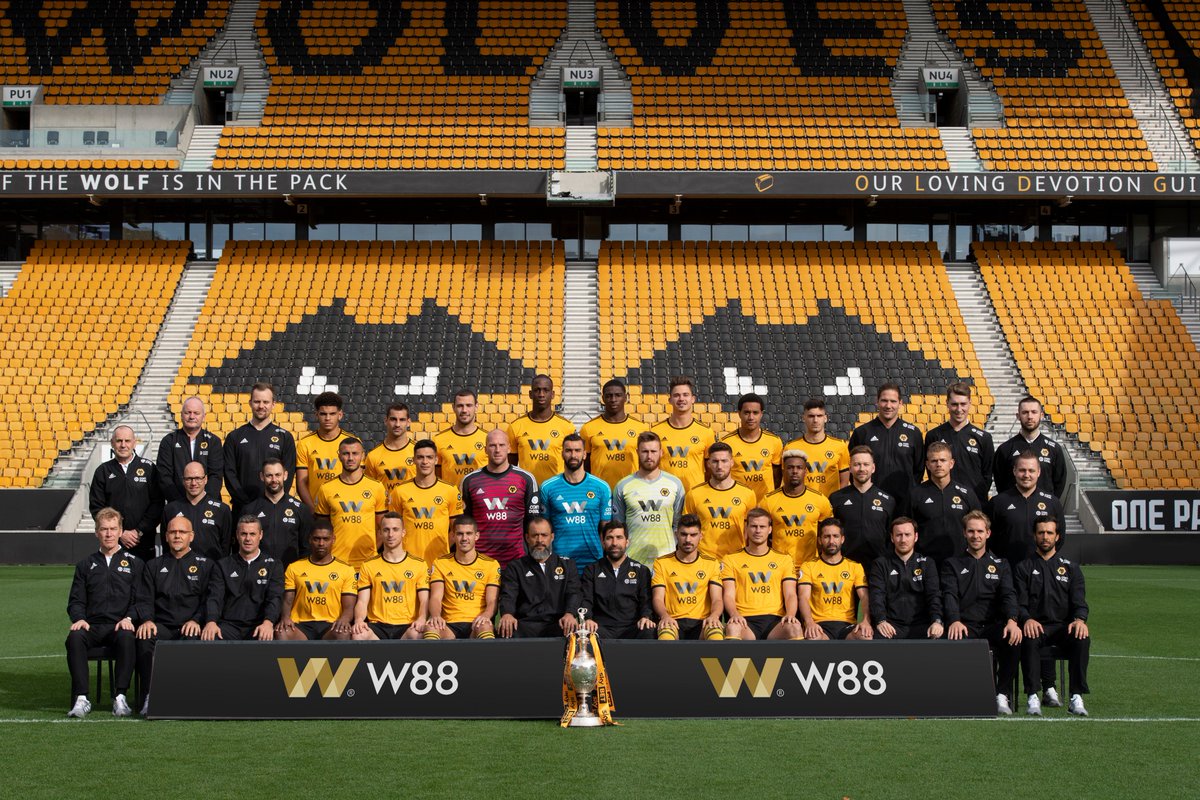 Wolves 7th place in PL will travel to Anfield  Sunday for the final match  of the season.

Manager Nuno Espirito Santo has no fresh injury worries ahead of the game  with Liverpool. Reds are 1 point behind Manchester City, needing them to slip up at Brighton to stand any chance of winning the title.

Ruben Vinagre, Adama Traore and Helder Costa are all ready to start after being on the bench. 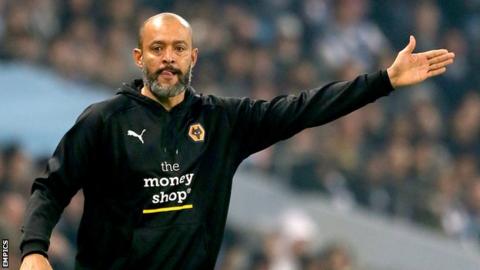 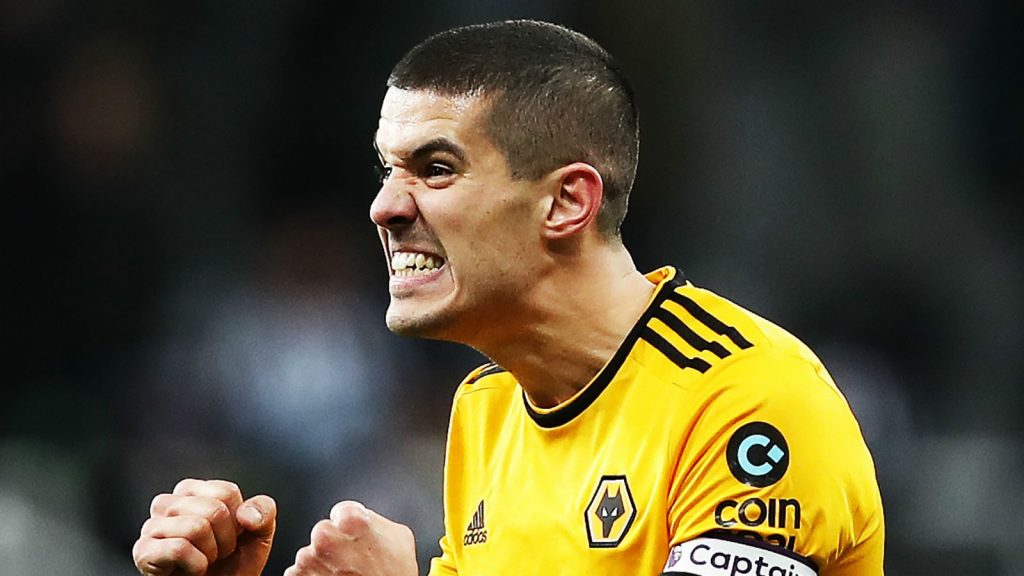 It announces a crucial game of two giant teams in Premier league. Liverpool are coming  after 4-0 Champions League semi-final win against Barcelona and believe in another miracle on sunday afternoon. Reds are 1 point behind Manchester City, needing them to slip up at Brighton to stand any chance of lifting the title after 29 years of waiting.

However, title race enters its final stage, Liverpool must win their last game match to Wolves to over take on current leaders Manchester City and  win their first league title since 1990.

last Wednesday  in Champions League and  continue the race for the CL title as well.

Bet on  Liverpool Vs Wolves ✅ Betzest™ Get $/€5 no deposit, No wagering 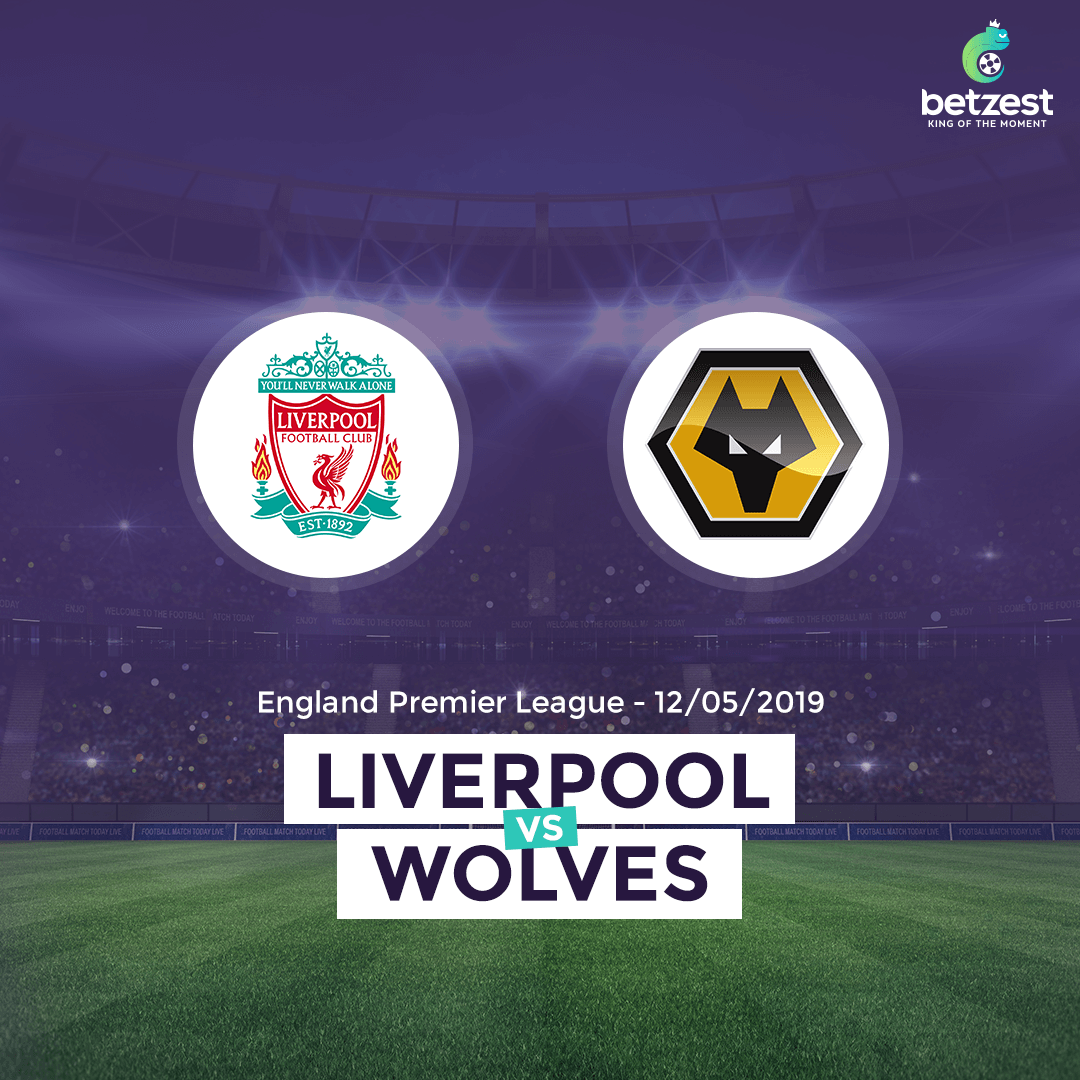