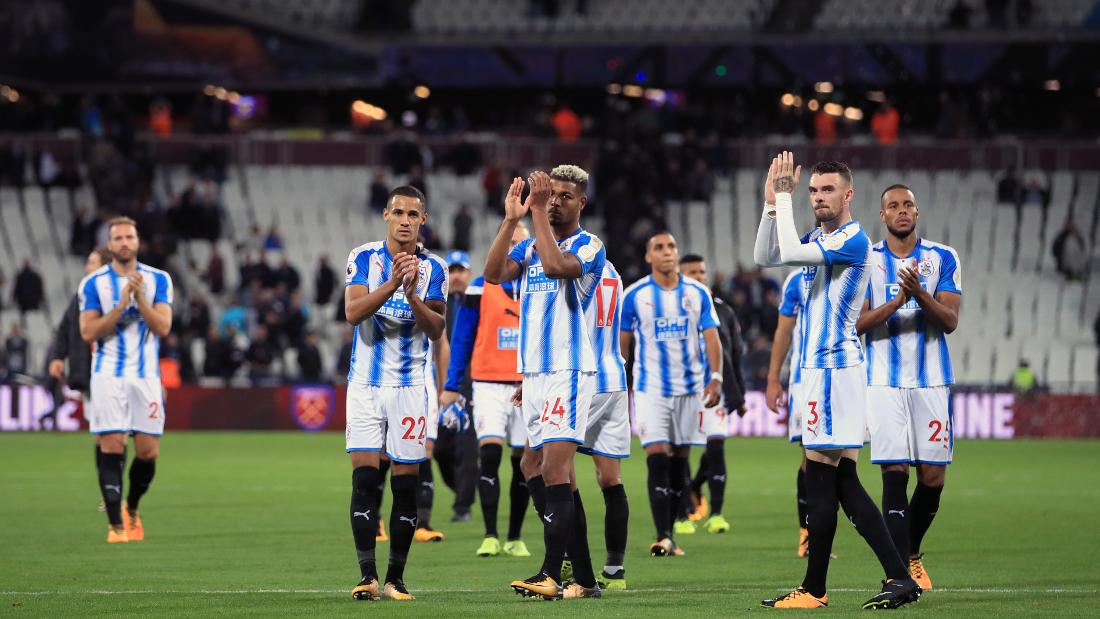 Huddersfield will host United  today  3pm for  a game  which could prove crucial for United  season ambitions.

The team  based in West Yorkshire of England is last position in Premier League,  they  are coming after a  5-0 defeat  with Liverpool and are already relegated from Premier league.

The 2-1 win home win over Rec Devils  in October 2017 has been the highlight of Huddersfield’s two-season consecutive in the Premier League. They are a different team now but will try to attack United in an attempt to get a victory in their last match at the John Smith’s Stadium before their return to the Championship.

Huddersfield coach Jan Siewert has  Depoitre (foot), Hamer (knock), Mooy (knock) are all doubtful and  Jørgensen is injured(illness, 12 May) 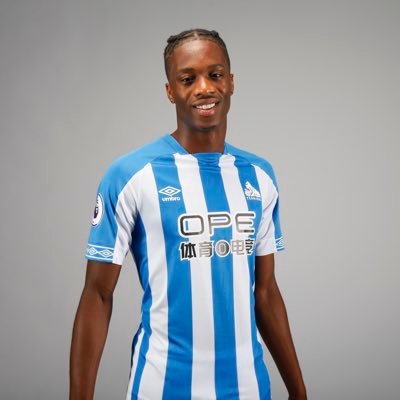 Man United  will travel to  Huddersfield  today in a battle for Premier League Top four spot.

Man United had a dramatic 1-1 draw over Chelsea in Premier League and they are in bad form, especially that Norwegian legend Ole Gunnar Solskjaer’s appointment as full-time manager is not able to find solutions and lead the team to Top four standings.

After lost  their last-eight battle against Barcelona in Champions league

, they need to focus all their energy to secure a TOP four spot that will automatically  qualify them in next champions league season.

Jones (knock), Lingard (match fitness), Rashford (shoulder), Smalling (match fitness) are all doubts through injury and It still remains to be seen whether they will be back in time for the clash against Huddersfield. 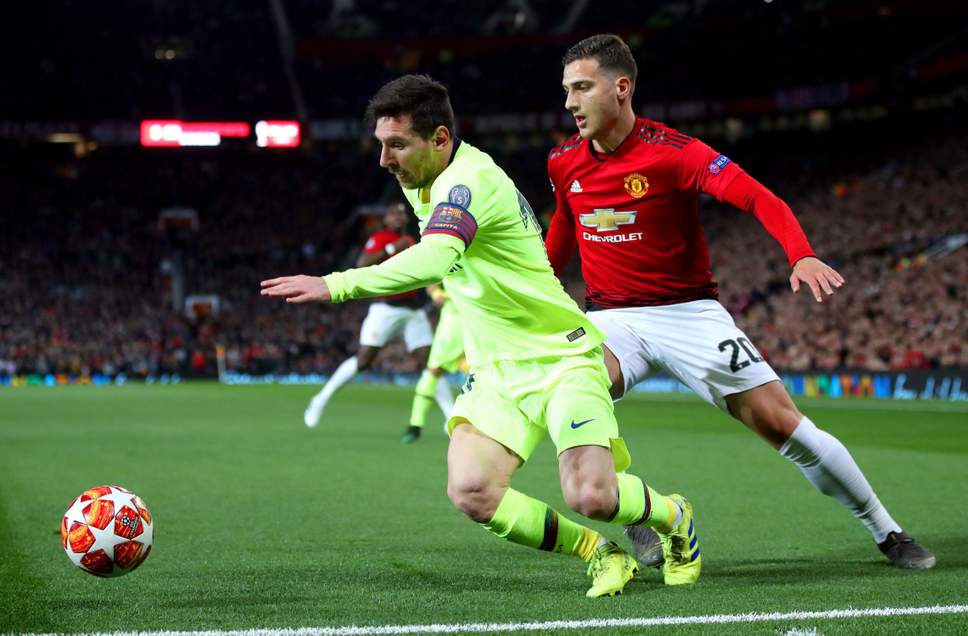 It announces an interesting  clash of two great teams in Premier League. Huddersfield already relegated  are coming  after a 0-5 defeat away over Liverpool.

However, Red Devils  are looking to win the game and pursue a top-four finish in PL.

Finally, Huddersfield won 2-1 over Man United in October 2017 and show that are capable to produce a surprise.

Bet on Huddersfield Vs Manchester United  ✅ Betzest™ Get $/€5 no deposit, No wagering