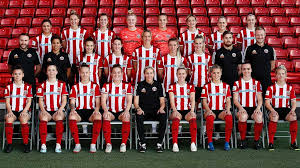 Sheffield United  are in superb form at the moment.  They seat seventh  on  premier league and will take Man United that are just one point behind on the tenth position currently. 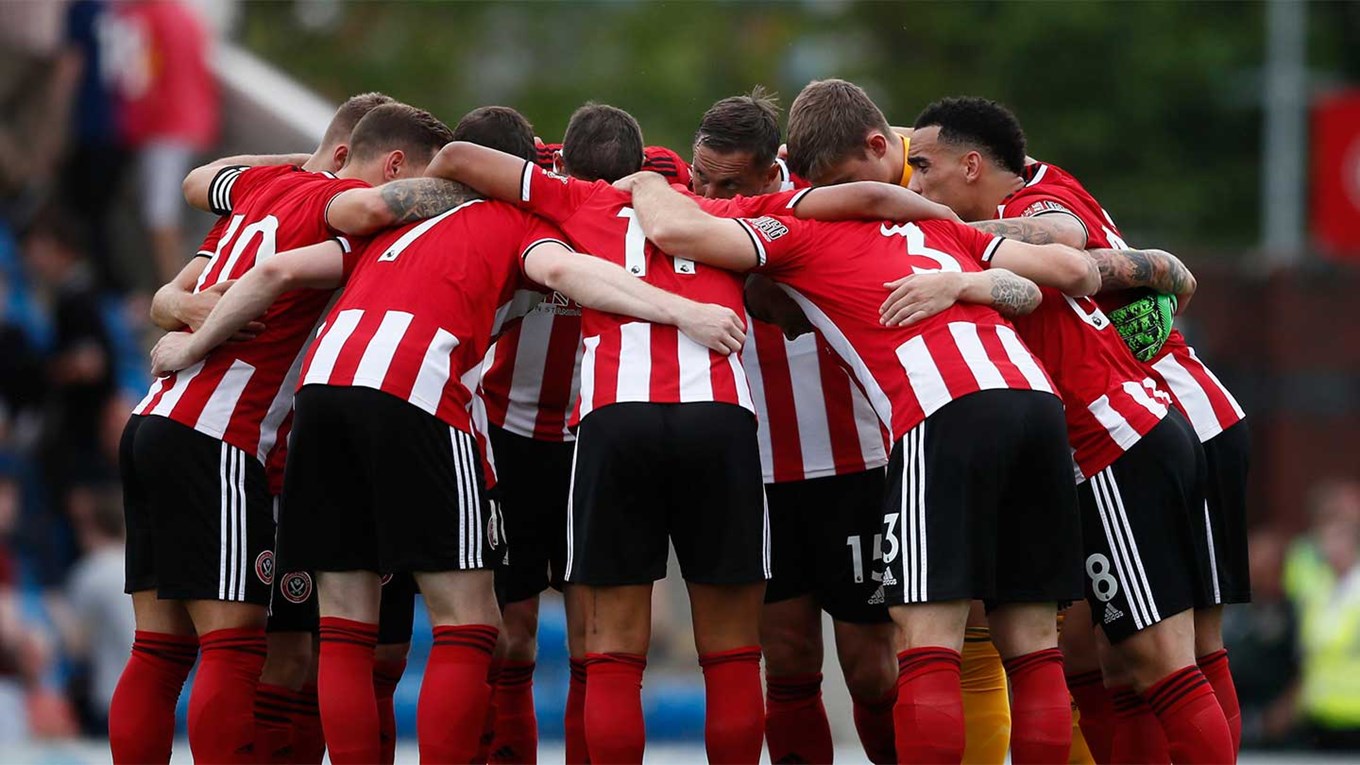 The Blades could be forced to change their defense for the first time this season, with John Egan’s head injury being assessed.

Head coach Chris Wilder  is an old school manager with amazing ideas. He’s superb journey sees him face United for the first time as a manager and  he has a big opportunity to win this game. 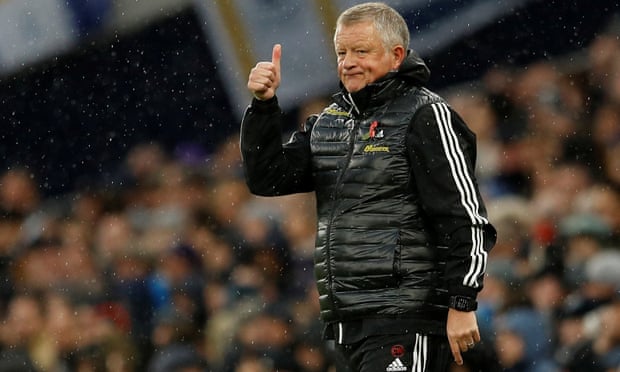 The Head coach  has indicated that  John Lundstram will make his debut season in the Premier League. 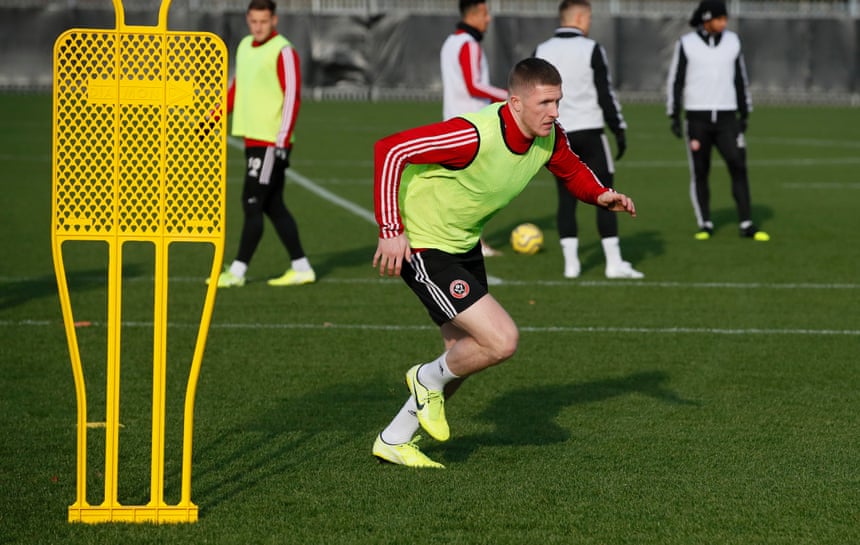 Red Devils  will play the derby  for seventh place tomorrow  for a Premier League encounter which could prove very important for their top-four ambitions.

Team news: Man United midfielder Scott McTominay has been ruled out for several weeks with an ankle injury, while Paul Pogba remains sidelined.

Luke Shaw and Nemanja Matic are back in training but not yet available.

Finally, Marcus Rashford is in very good shape, as he scored nine goals in 10 matches for Man United and England. 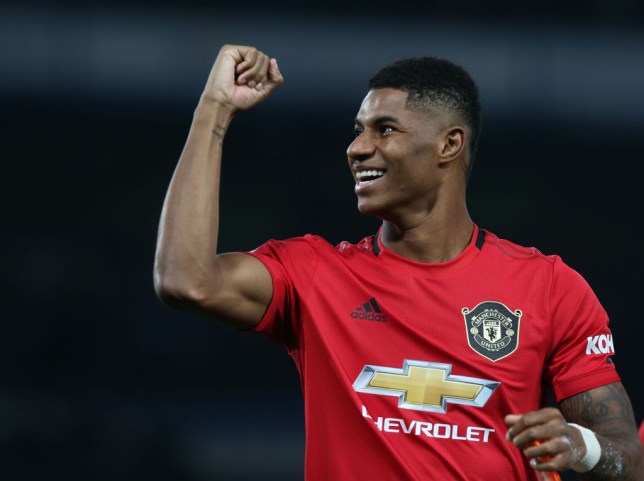 It announces an interesting clash of two great teams in Premier League. Sheffield have been brilliant so far this season, seating seventh position on premier league. However, Man united  sit one point behind Sheffield  in Premier league.  They look like a better team, just because Anthony Martial is fit again.

Enjoy sports betting at Betzest, No.1  Bookmaker. Find odds on any sports, bet online on over 200 sports and get the best live betting odds and sports betting features.