Norway Vs Romania, Portugal v France and Spain v Germany will be among the highlights of the League Phase of the 2020/21 UEFA Nations League after the draw was made in Amsterdam on Tuesday. 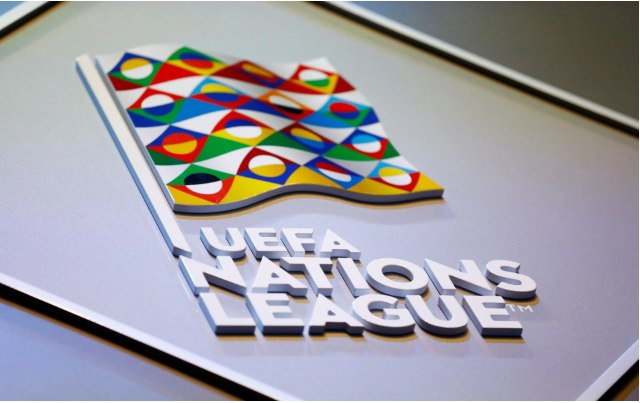 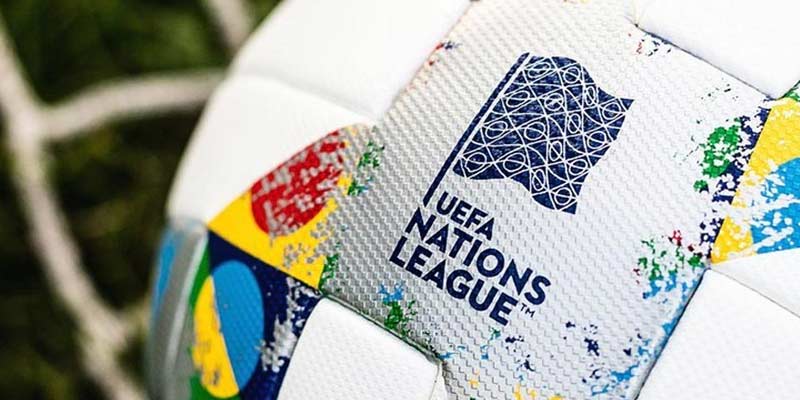 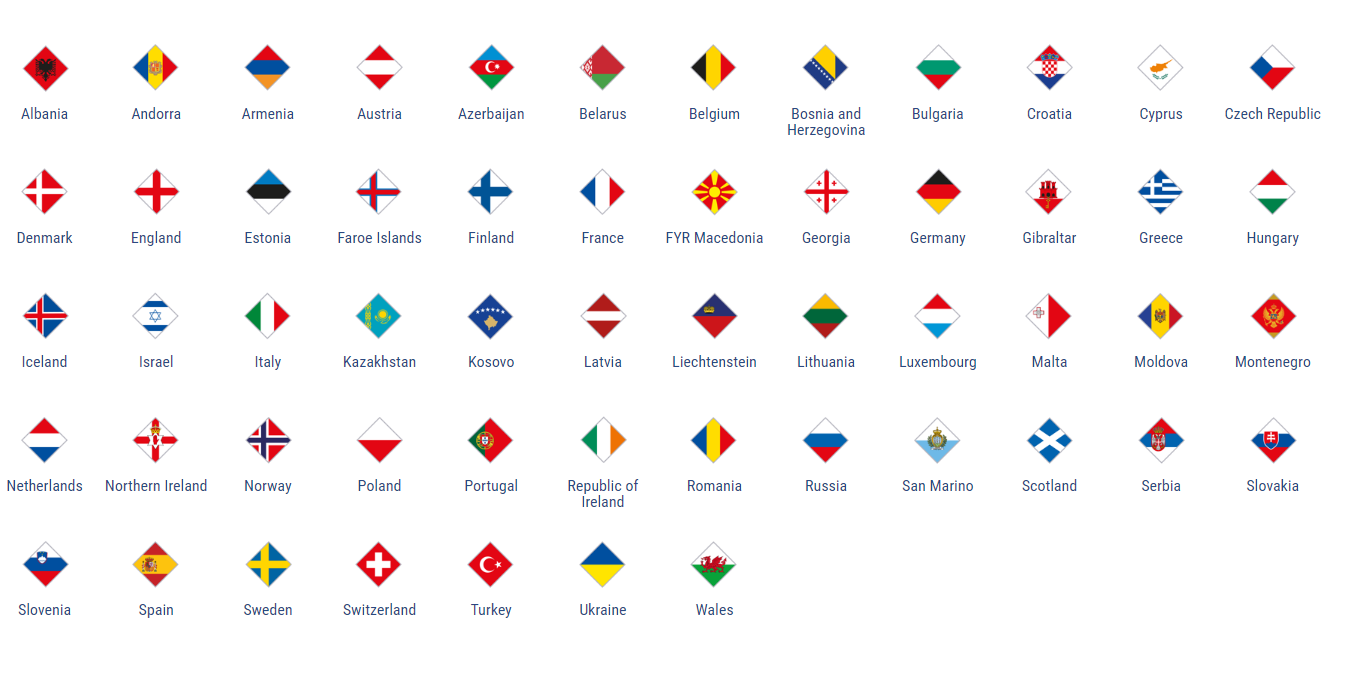 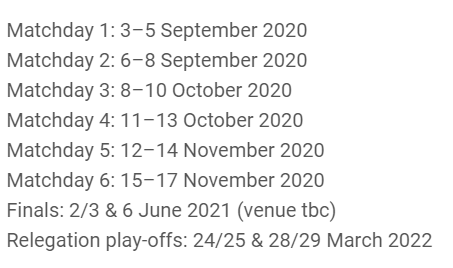 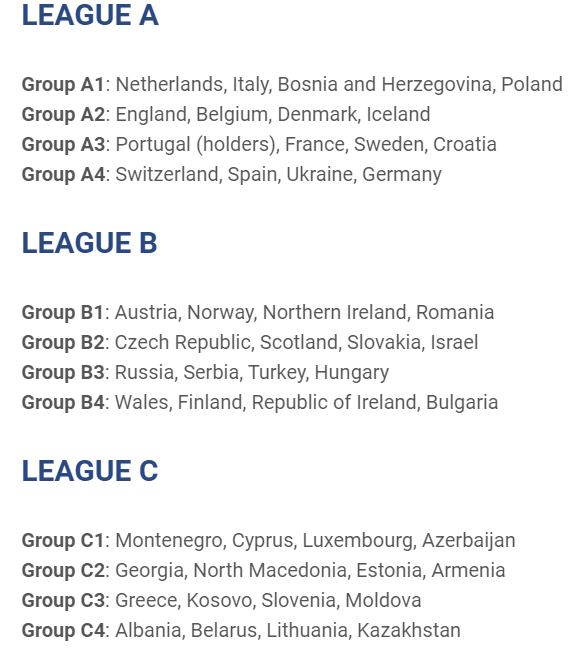