A game they should have lost ended in a 2-1 victory over Villarreal thanks to a winner deep into stoppage time from Cristiano Ronaldo.

It was his 12th Champions League goal in the 90th minute or later, double any other player in the competition’s history and was the perfect way to mark Ronaldo’s first game in the tournament for United at Old Trafford since the 2009 semifinal against Arsenal. 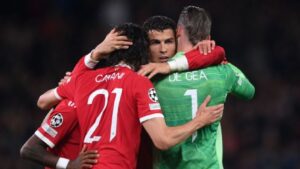 Furthermore, Cristiano Ronaldo delivered a much-needed win after back-to-back defeats to West Ham and Aston Villa and got United up and running in Group F of the Champions League. Three defeats in four ahead of kick-off had brought the walls closing in for Solskjaer, but after Villareal win, he will remain the manager of Manchester United. 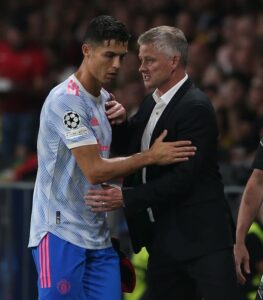 Ex-Man United, legendary footballer Patrice Evra and his family having lunch with one of the greatest football managers of all times Sir Alex Ferguson. 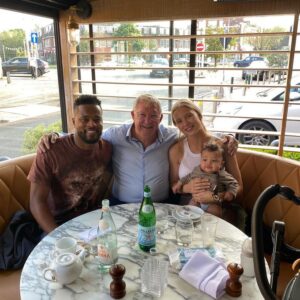 United have announced they have agreed to re-sign Cristiano Ronaldo.

Man United have agreed a transfer fee to re-sign Ronaldo that will make a sensational return to Old Trafford 12 years after he left the club for Real Madrid.

Cristiano Ronaldo spent six seasons at Manchester United before moving to Real Madrid and then Juventus. 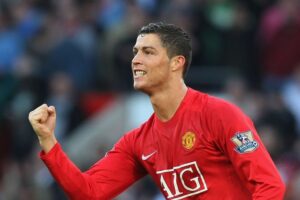 Man United having agreed to pay an initial €15m to Juventus plus up to €8m in bonuses. However, Juventus still owe money on the €100m fee they agreed to sign Ronaldo for in 2018 and want it covered by United.

Ronaldo has less than 12 months left on his contract with Juventus, worth an estimated €31m a season after tax. 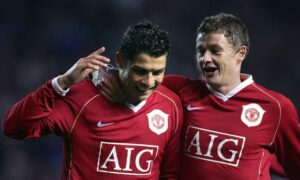 United manager Ole Gunnar Solskjaer will have the opportunity to coach his former teammate Ronaldo.

Who is Cristiano Ronaldo ?

Cristiano, a five-time Ballon d’Or winner, has so far won over 30 major trophies during his career, including five Uefa Champions League titles, four Fifa Club World Cups, seven league titles in England, Spain and Italy, and the European Championship for his native Portugal.

In his first spell for Manchester United, he scored 118 goals in 292 games.

Ronaldo’s father, José Dinis Aveiro, was the equipment manager for the local club Andorinha. (The name Ronaldo was added to Cristiano’s name in honor of his father’s favorite movie actor, Ronald Reagan, who was U.S. president at the time of Cristiano’s birth.)

At age 15 Ronaldo was diagnosed with a heart condition that necessitated surgery, but he was sidelined only briefly and made a full recovery.

A tall player at 6 feet 1 inch (1.85 meters), Ronaldo was a formidable athlete on the pitch. Originally a right-winger, he developed into a forward with a free-reined attacking style. He was able to mesmerize opponents with a sleight of foot that made sufficient space for openings in opposing defenses.

This state-of-the-art  product powered by leading software provider BetRadar,  brings a sports betting experience which is as close to real life as possible and offers the opportunity for a number of pre-match and live betting markets, covering top-tier leagues from Spain, France, England, Germany and competitions such Champions league, Europa league, Euro, World Cup and many more. 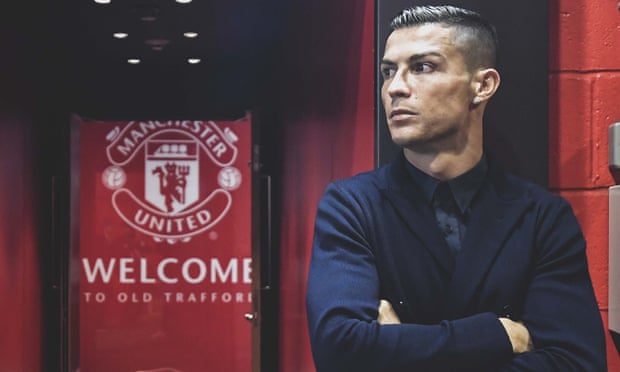