Everything you need to know about Euro Under-21

When and Where will take place ? 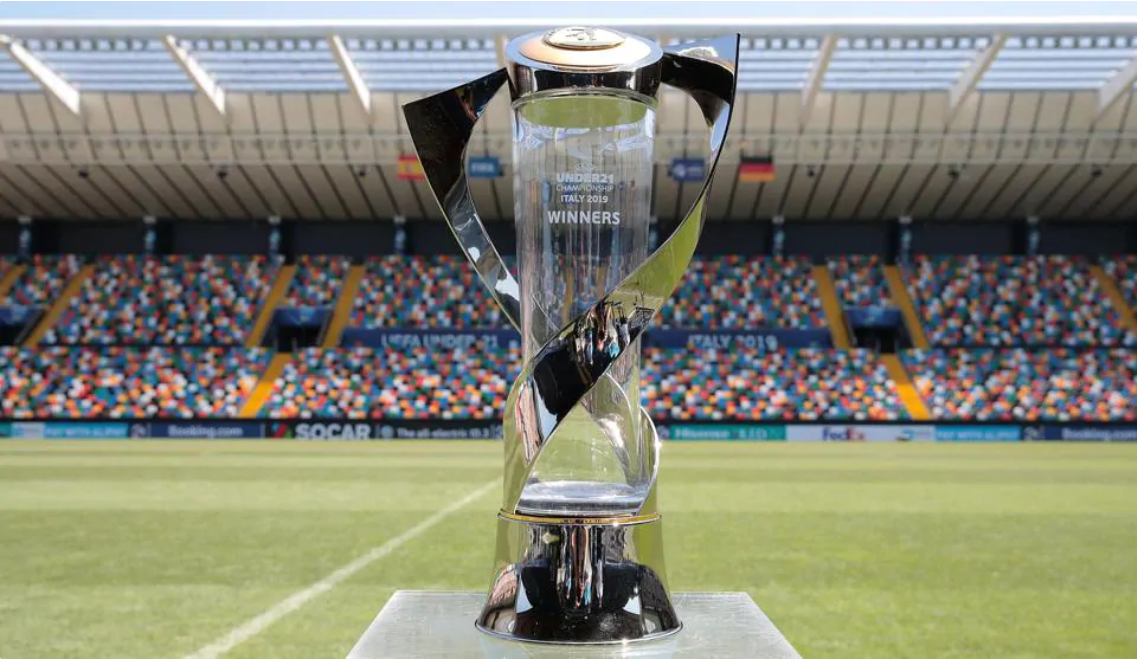 The 2021 finals in Hungary and Slovenia will now be split over two periods with the original venues still both hosting games in the group stage and knockout stage.

Who has Qualified For U21 Euro ?

The UEFA European Under-21 Championship qualification groups have been completed, with 14 spots on offer alongside co-hosts Hungary and Slovenia in the 16-team finals. The nine group winners and five best runners-up (not counting results against sixth-placed teams) qualify.

The group stage takes place from 24 to 31 March, with the group winners and runners-up advancing to the eight-team knockout phase from 31 May to 6 June. The draw in Nyon is on 10 December.

What are the groups? 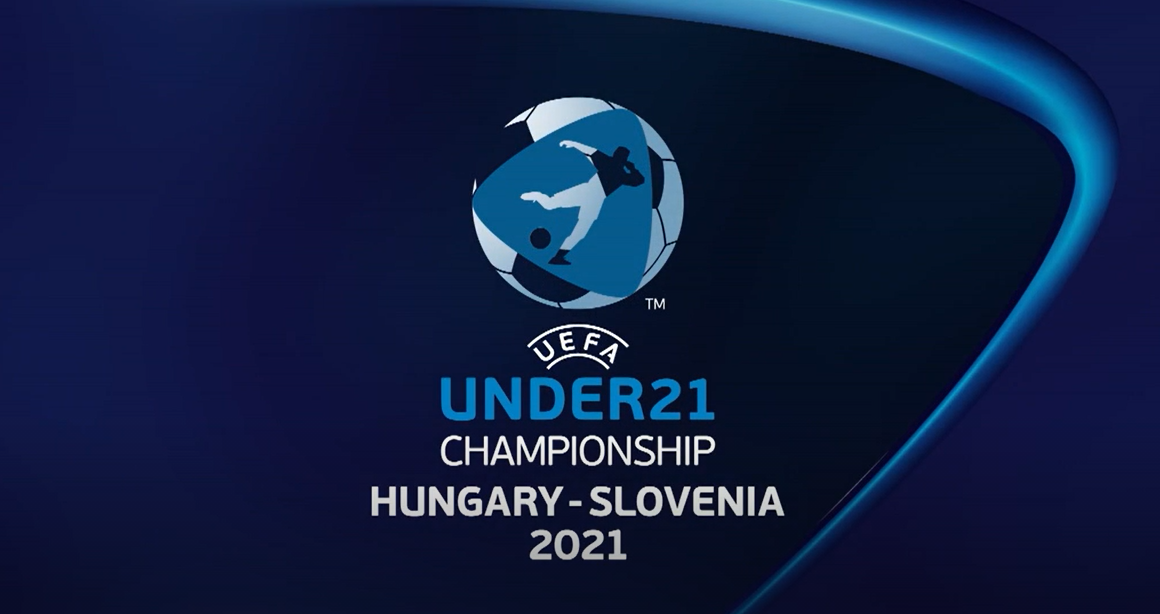 You will be able to watch all of the Nations League matches, standings, Live results, LiveText Commentary on Betzest 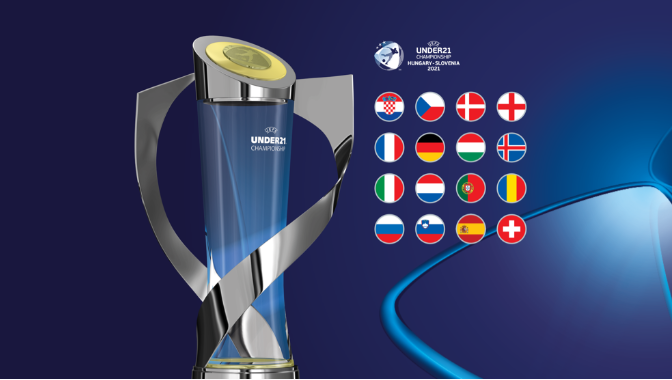