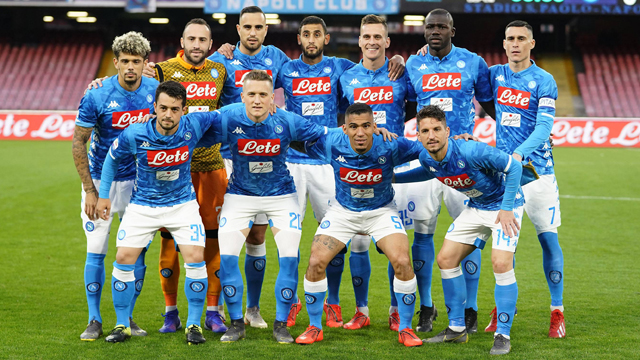 Napoli are hosting Arsenal tomorrow evening for the second leg of Europa league. Ancelotti’s squad lost first leg 2-0 at Emirates and now  they have to make up a two-goal deficit against one of the best teams in premier league currently.

Arkadiusz Milik​ could return to the starting lineup after he scored a goal in ​Napoli’s 3-1 victory over Chievo. 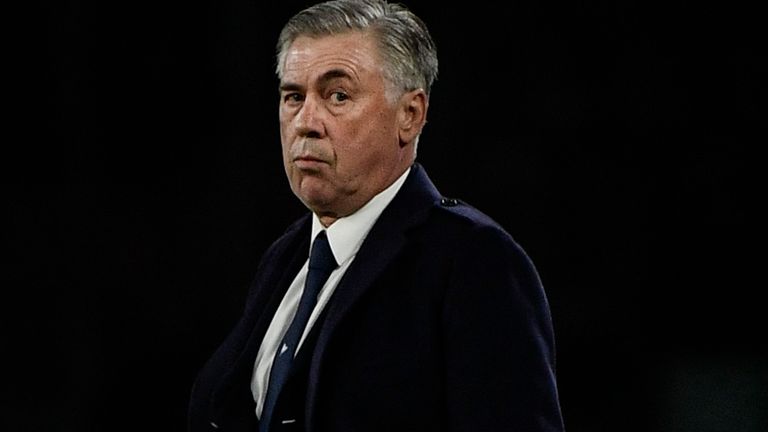 However, Lorenzo Insigne and Faouzi Ghoulam both are in good shape and back to the Napoli squad for Thursday’s game. 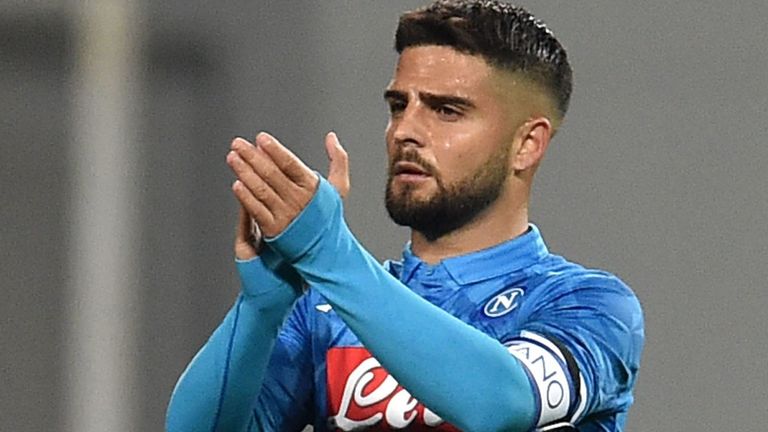 Arsenal will travel to Napoli for the second leg Wednesday 18 April, looking to defend their 2-0 aggregate lead

Unai Emery  team had a nice victory away at Watford with 1-0, goal scored by Emerick Aubameyang. 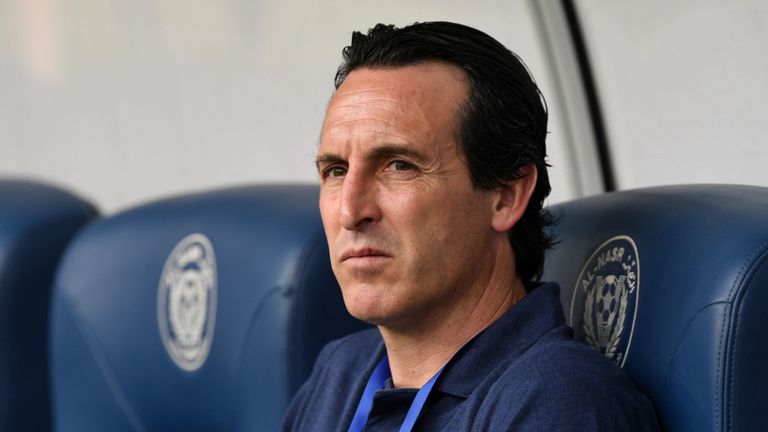 Granit Xhaka and Lucas Moreira  will be handed a late fitness test before the visit to Napoli  on Thursday, but Aaron Ramsey, Laurent Koscielny and Dinos Mavropanos are all ok and ready  to play Thursday tonight. 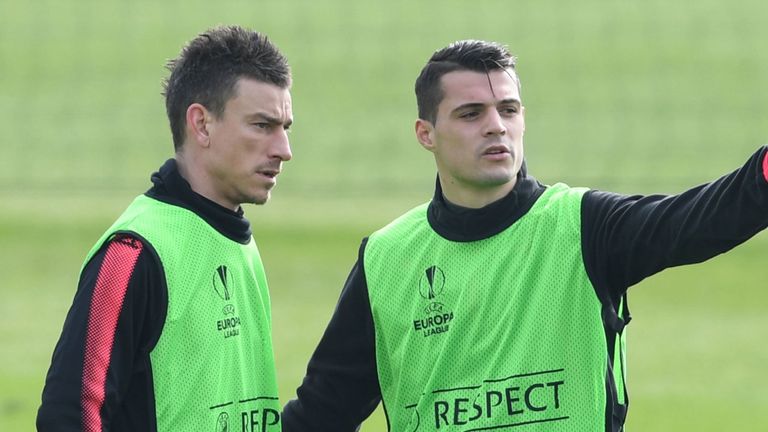 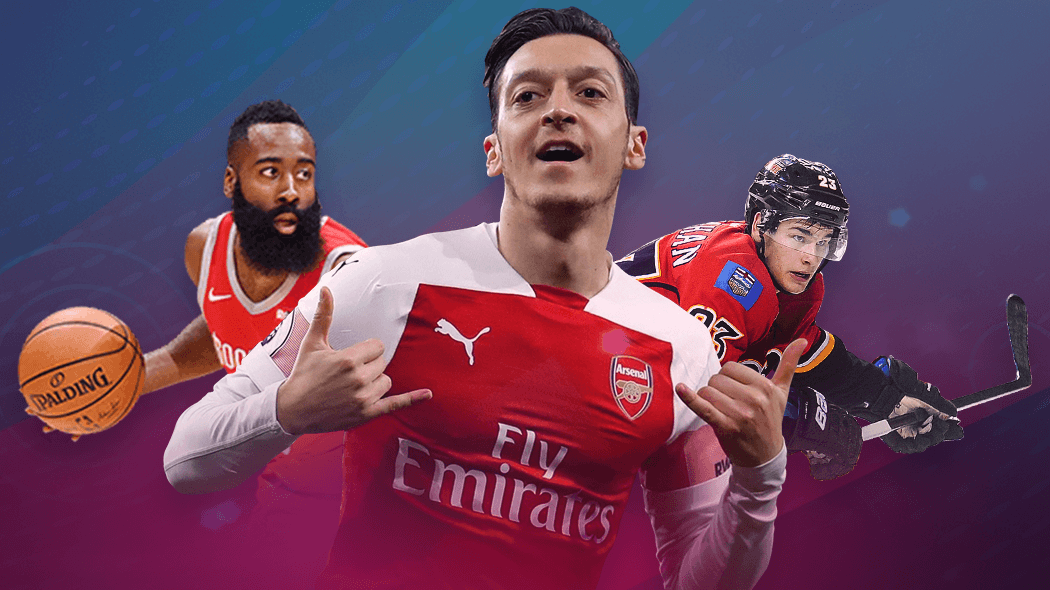 It announces a tough game between two giants in Europa. Napoli are going to play in front of their fanatic supporters  with big ambition  and will certainly play on the counterattack. Their coach Carlo Ancelotti has won the Champions League three times as a manager and has huge experience. On the other hand Arsenal is looking to secure their comfortable 2 goals advantage with the aim to progress to the semi-final stage of the Europa League for the second year running. Unai Emery won three consecutive editions of UEFA Europa League in 2014, 2015 and 2016, all with Sevilla. They are in ascendant moment and their good form will certainly continue tonight. Unai Emery’s side have been in tremendous form in the last games.

Bet on Napoli Vs Arsenal ✅ Betzest™ Get $/€5 no deposit, No wagering 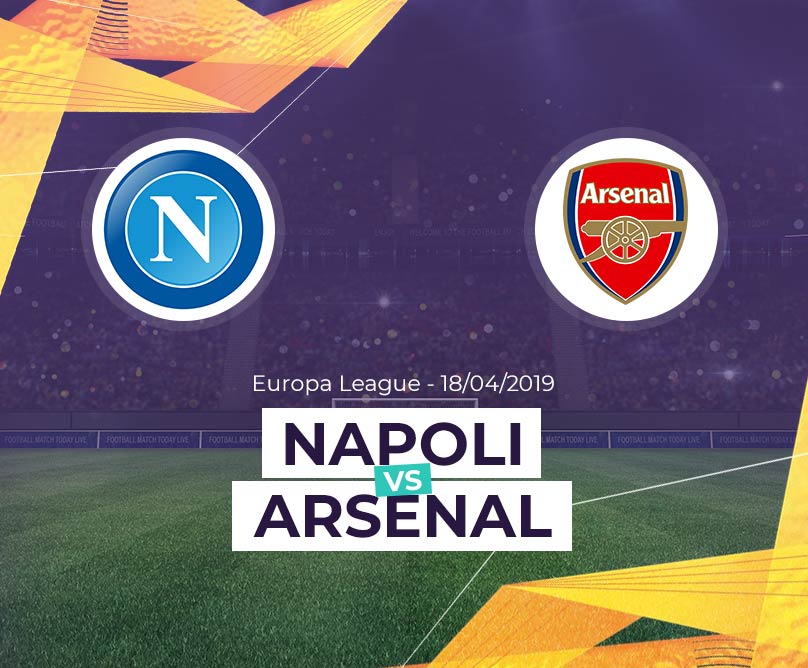