Everything you need to know about Europa League Final 2021 season

Be ready for the Europa League Final! 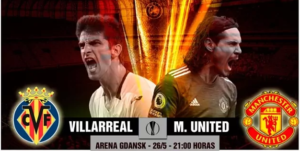 Which team is the favorite to win the competition?

Man United will face Villareal in the final, the 50th in UEFA Cup/UEFA Europa League history. 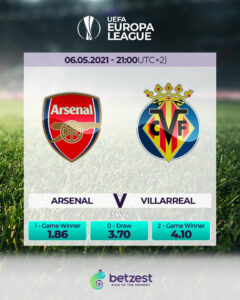 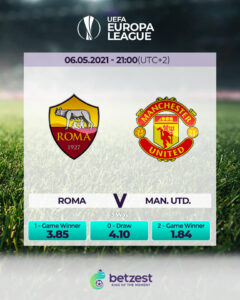 Europa league Final will be played on Wednesday 26 May, kicking off at 21:00 CET. For the third time, the final will take place just a few days before the UEFA Champions League final, ensuring it comes after the end of the domestic season. UEFA EURO 2020 begins on 11 June. FootballBetExpert profiles the Europa League contenders. 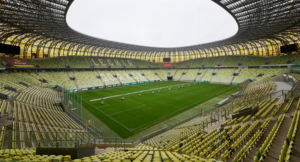 Clément Turpin, a 38-year-old from France who is among the officials for UEFA EURO 2020 this summer, has been appointed referee for the final in Gdańsk.

The favorite in the Final is Man United, which is  simply because they have very strong team. However, Villarreal is in fantastic form in 2021 and they enter this game with a bit of a confidence boost after eliminating Arsenal. The Spanish side count on experienced coach Unai Emery who has reached Europa League Final for the 5th time in 8 years.

Both teams have stron attacks and gone over 2.5 total goals  in previous Europa League knockout phases, while playing games with many goals the entire season. Their average in EL this season is 3.2 goals per game.

B Fernandes to Score Anytime

Top odds at Betzest and helpful stats for the final

You can find the best odds for Man United Vs  Villarreal right here at Online Bookmaker Betzest, along with a great 200 Euros Bonus for the match 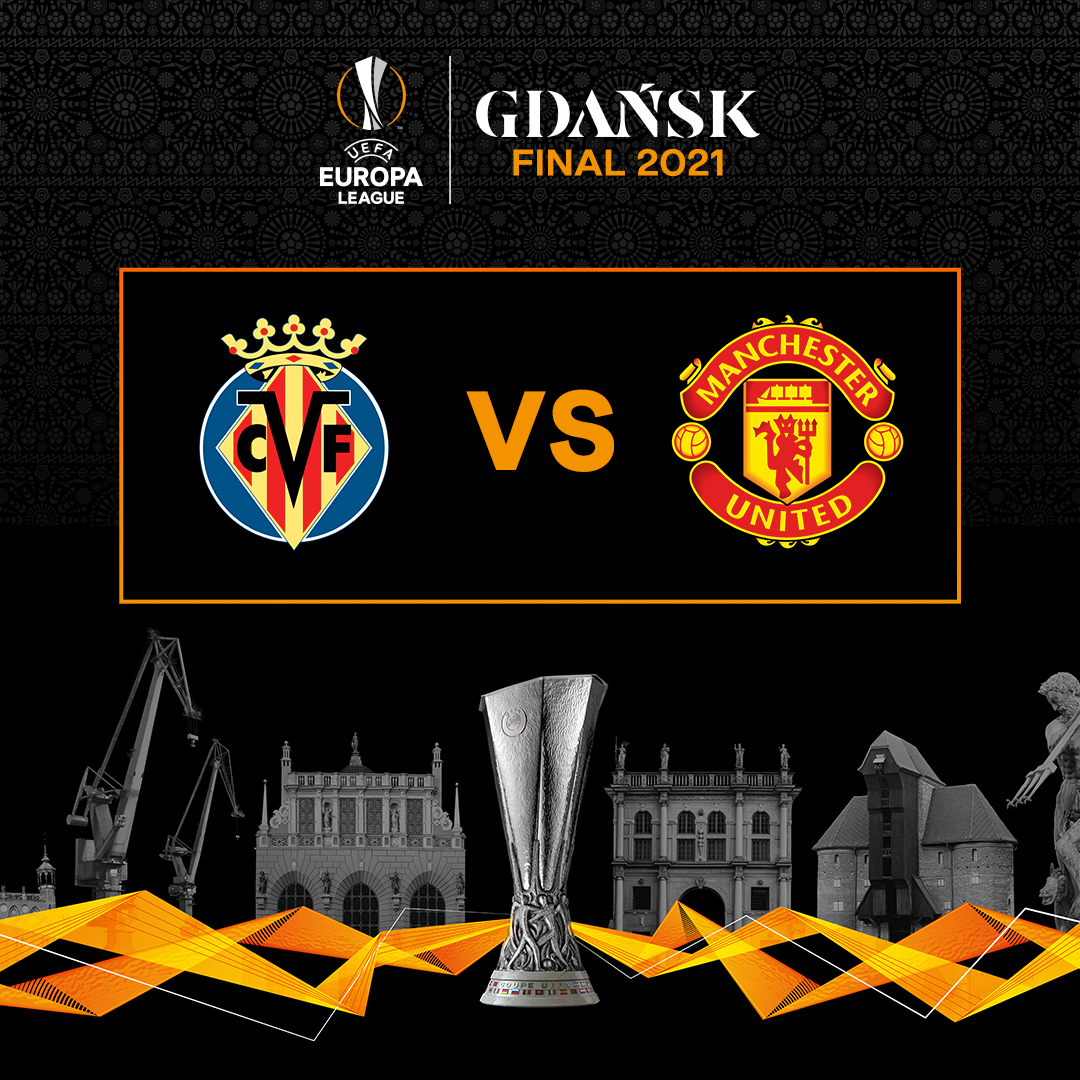