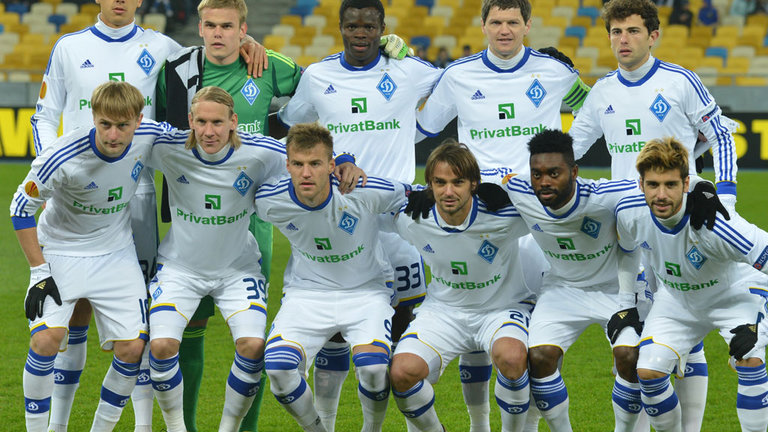 Without key attackers Benjamin Verbic and Fran Sol, Dynamo Kiev were  humiliated 3-0 at Stamford Bridge last week  failing to register a single shot on target throughout the 90 minutes.

However, they found the back of the net four times in a home derby against Arsenal Kiev over the weekend, with a 4-0 win keeping them seven points adrift of Ukrainian Premier League leaders Shakhtar Donetsk. 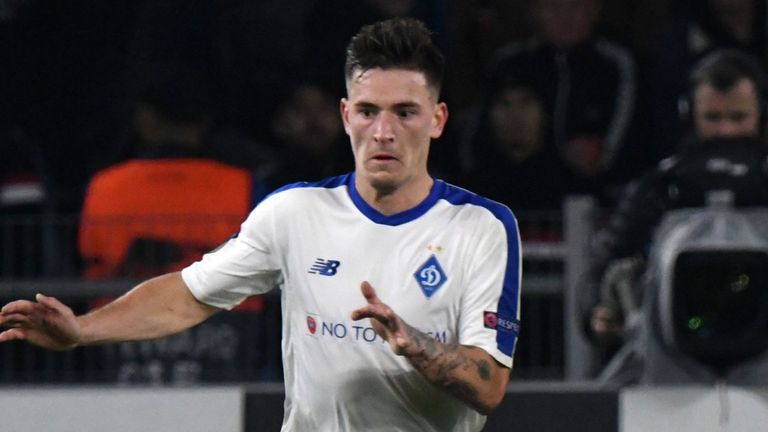 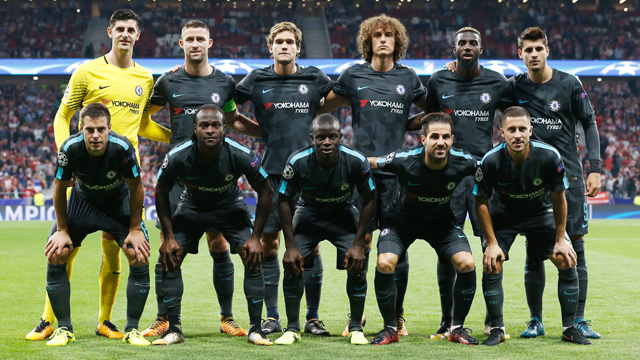 Premier League giants Chelsea made a big step  in the quarter-finals of the Europa League with a 3-0 first-leg home win over Dynamo Kiev on Thursday.

The manager made six changes for the first leg due to the fatigue associated with a hectic fixture list and is likely to rotate heavily in Kiev with such a comfortable advantage and a trip to Everton to come on Sunday.

Playing their seventh game in 18 days , Sarri will rest some players and give opportunities for the likes of Willy Caballero, Marcos Alonso, Davide Zappacosta and Olivier Giroud, while Ruben Loftus-Cheek and Hudson-Odoi may also earn rare starts.

It announces an interesting game between 2 teams with high reputation in European cups.  Chelsea  is in good shape,  though they made a draw  at the weekend against Wolves. They are in ascendant moment and will play with rested players. On the other hand Dynamo Kiev is an unpredictable Eastern European team that is capable to produce surprise.  They will certainly play with ambition so some big clubs might see and buy them. Also they will take advantage of Verbic return and will certainly have more force in attack

Bet on  Dynamo Kiev vs Chelsea  ✅ Betzest™ Get $/€5 no deposit, No wagering