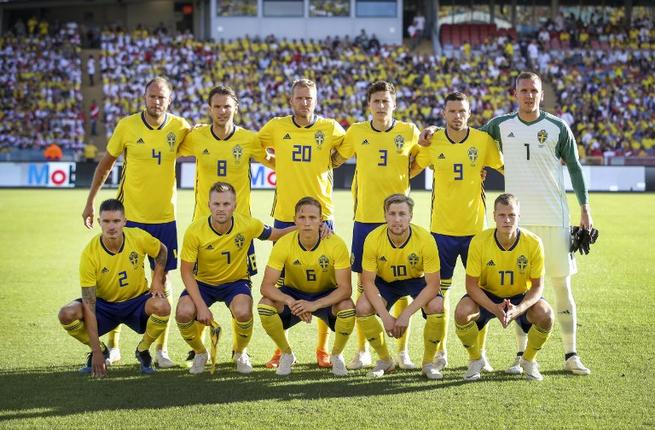 Sweden lead by manager coach Janne Andersson  smashed the Faroe Islands 4-0 in midweek to keep the pressure on top of the table Spain. 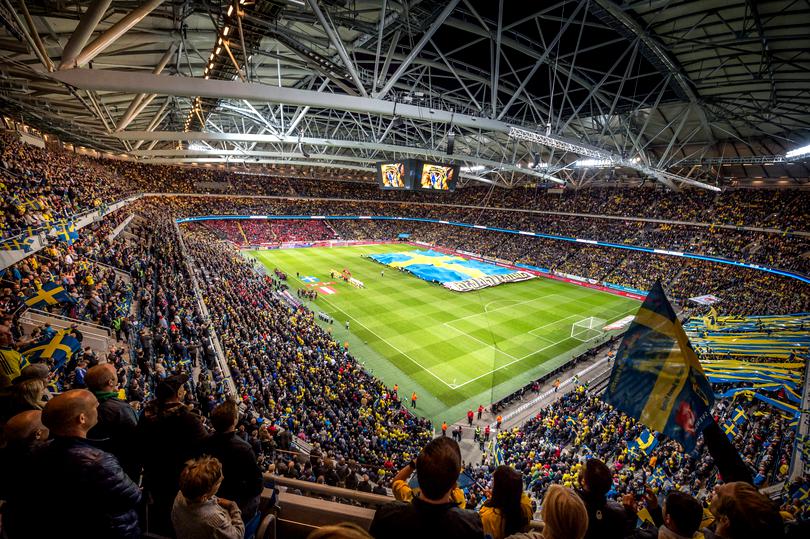 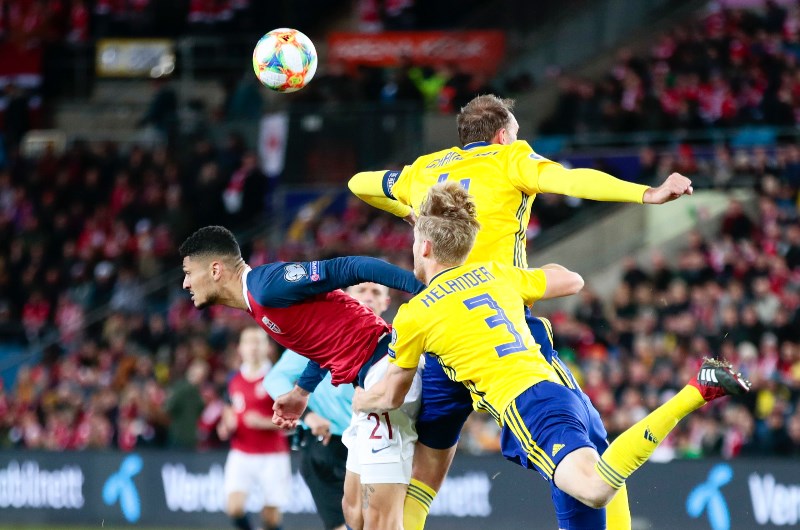 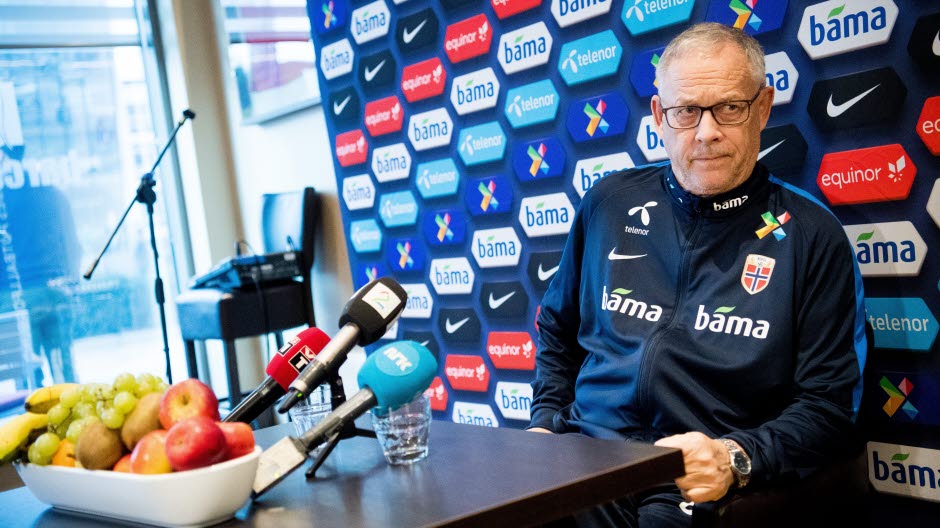 Norway will play Sunday against neighbors Sweden at Friends Arena Stadium in Stockholm for  Euro 2020 qualifiers. 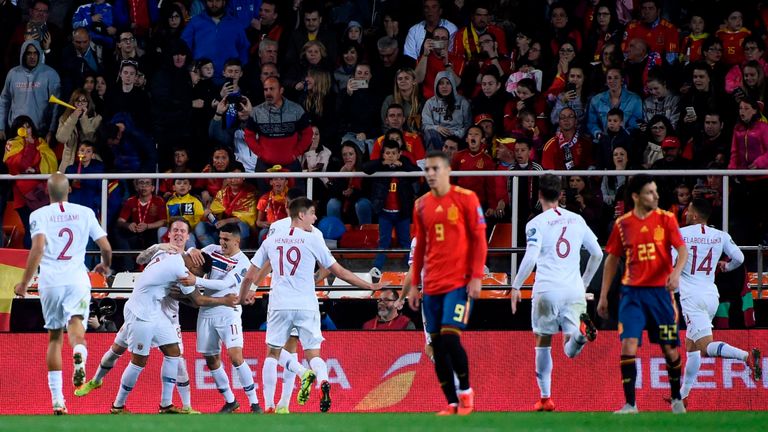 Both sides were involved in winning matches in the previous round, with the Swedish winning over Faro islands and Norway 2-0 against Malta.

Sander Berge opened the scoring on 33 minutes while Joshua King added the second in first half added time.

Head coach Lars Lagerbäck  has  injury concerns going into Euro 2020 tie against Sweden but he’s confident that they will make good results.

The manager  has key player  Sander Berge back, and  Mats Møller Dæhli  is fit to play against Sweden.

Joshua King has scored three goals in his last five matches for Sweden and the striker should continue in attack. He is likely to be joined by Bjorn Johnsen who was a second half substitute in the win over Malta.

It announces another spectacular game between 2 great teams with high reputation in European football.  Sweden  is in ascendant moment and will play in front of their fanatic supporters in Stockholm. On the other hand Norway has lot of  talented players  capable to produce great football.  They will certainly play with ambition so some big clubs might see and buy them. 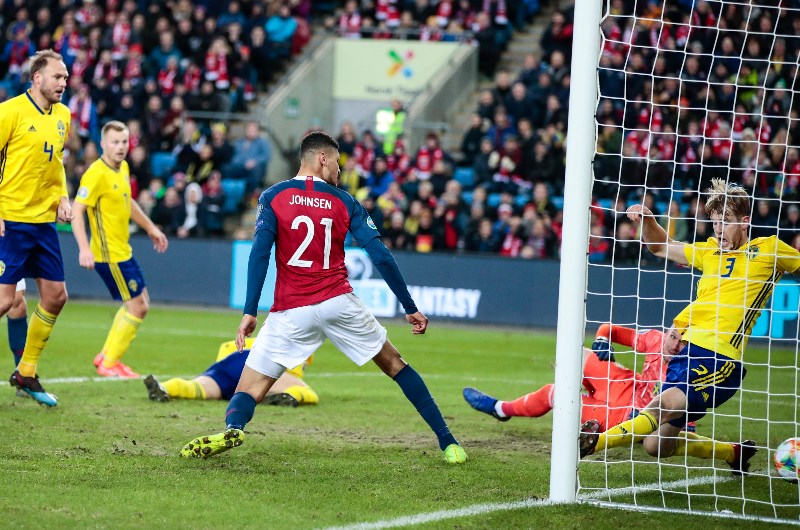