Champions League Qualifying  match to be played behind closed doors 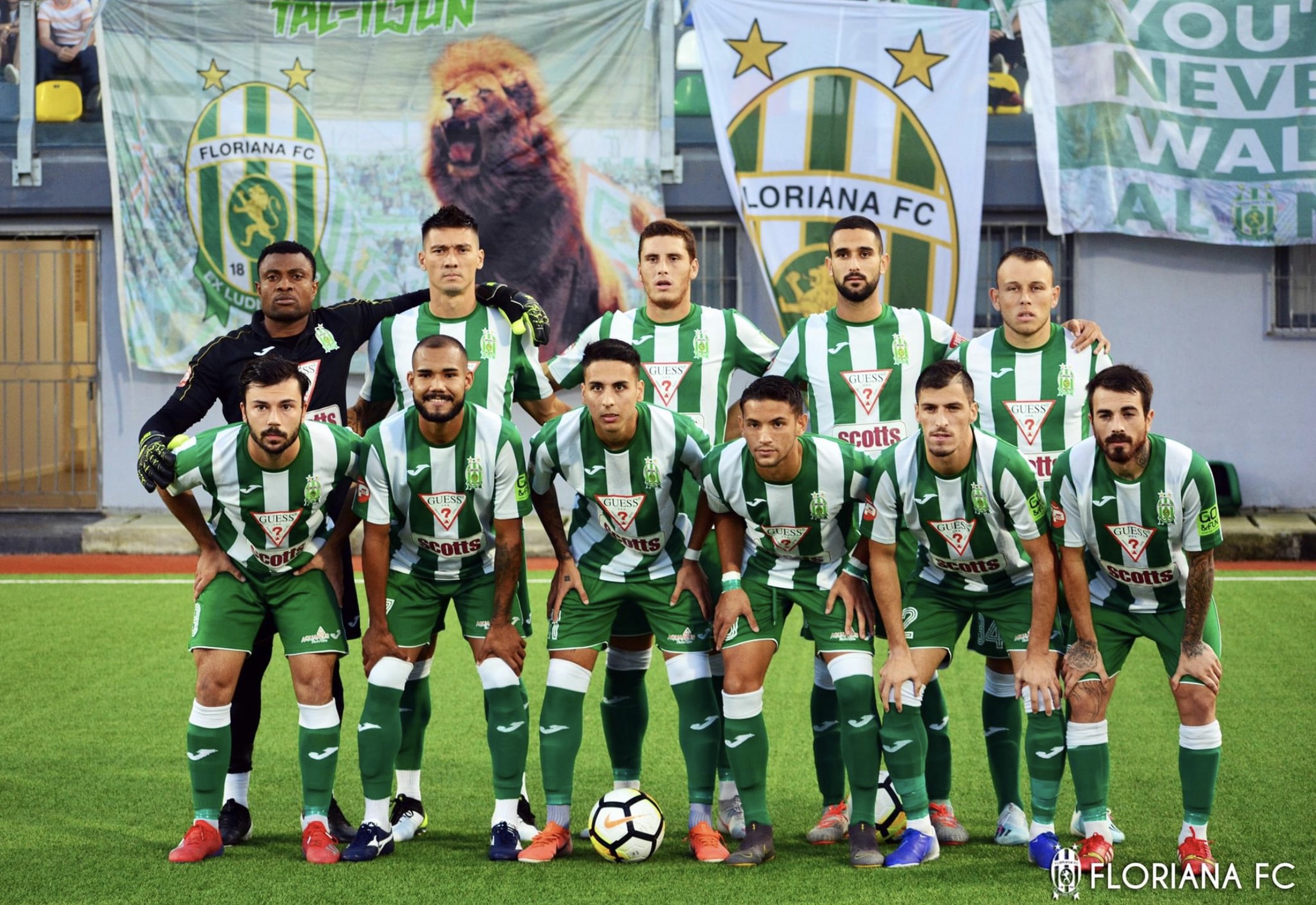 During the break Floriana FC secured a major signing with the acquisition of Italian midfielder Nicola Leone. 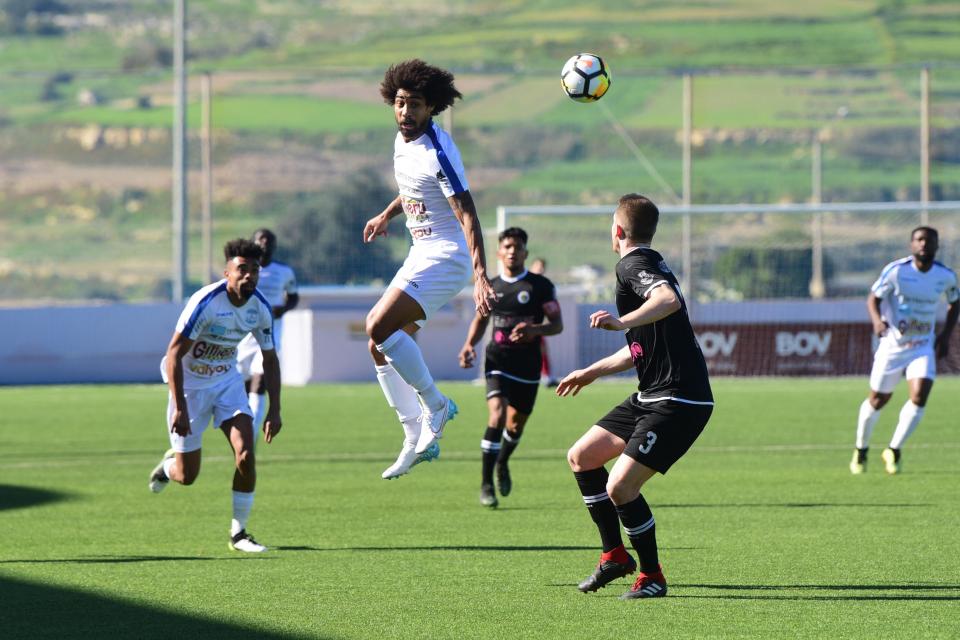 One positive thing for Floriana FC is that this year’s European ties are being held in one-off ties and the Maltese champions were drawn at home meaning that they will host the match at the Centenary Stadium, Ta Qali, on  Wednesday 19.  The match  will be played behind closed doors. 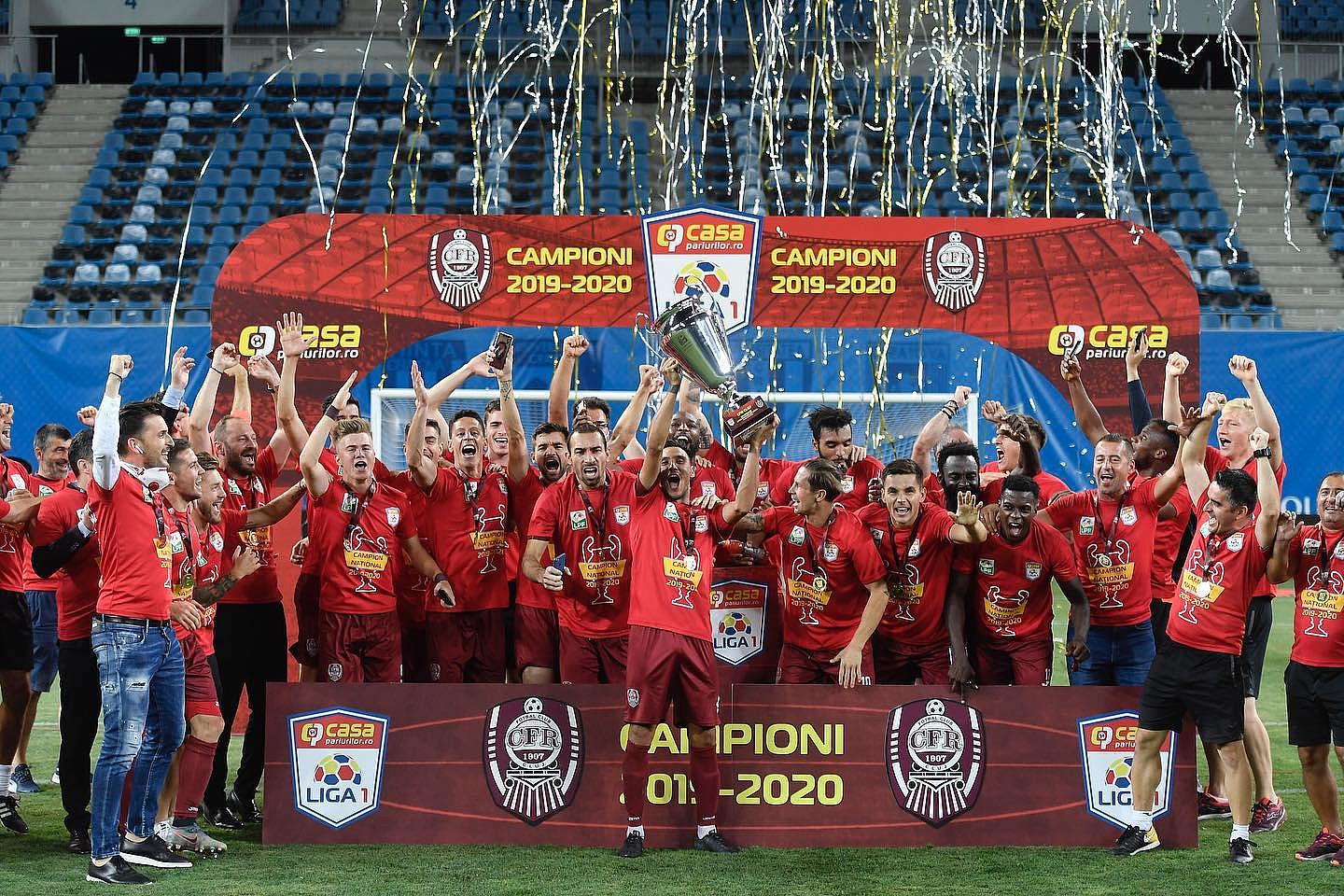 CFR Cluj, one of the oldest football clubs in Romania, won its third consecutive championship title in Liga 1 Romania, August 3. The team in Cluj-Napoca won the “championship final” against CSU Craiova 3-1 and thus took the title.

The Romanian champions  are doing a perfect  season. A victory in Malta against Floriana  would see CFR Cluj extend their  winning sequence, and certainly keep their classy style with a chance to qualify  in Champions League groups.

Legendary Dan Petrescu, the former Chelsea wing back, has been battling the virus in recent weeks and was also admitted to a Romanian hospital for care in recent weeks. During that time the team was under the charge of assistant coach Valeriu Bordeianu.

This will be another great opportunity  for ambitious Dan  Petrescu to win In Malta  and continue an incredible venture in European Cups.

Last season, the Romanian giants competed in the Europa League and set a new record in the second UEFA competition for Romania  after managing to collect a record 12 points in the group to reach the knock-out stages at the expense of Italian side Lazio.

Then in Round of 32 , 2nd leg,  with a late Cluj goal disallowed by VAR, Sevilla went through on away goals and now reached the final.

It announces an interesting clash of two champions teams in Europe.

Floriana are coming  with lot of enthusiasts after winning their 26th championship  title and have the advantage of hosting the one-off match at the Centenary Stadium, Ta Qali, Attard. 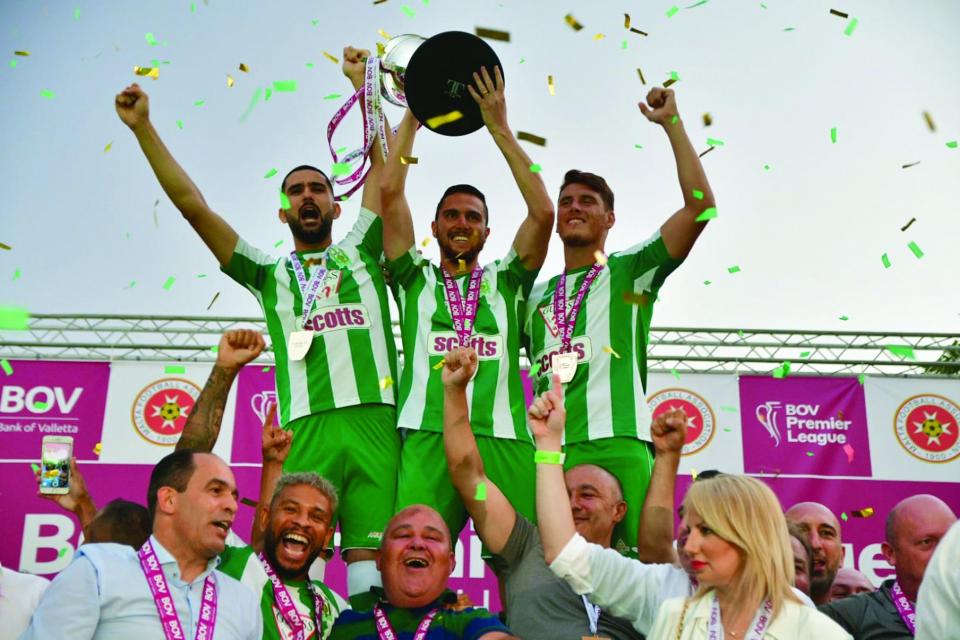 On the other hand CFR Cluj have one of the best Manager coach worldwide, that prepares every game into the smallest details and discipline is key on his team. If CFR will concentrate and take this game very serious should not have problems to qualify to second round and play against experienced  team Dinamo Zagreb. 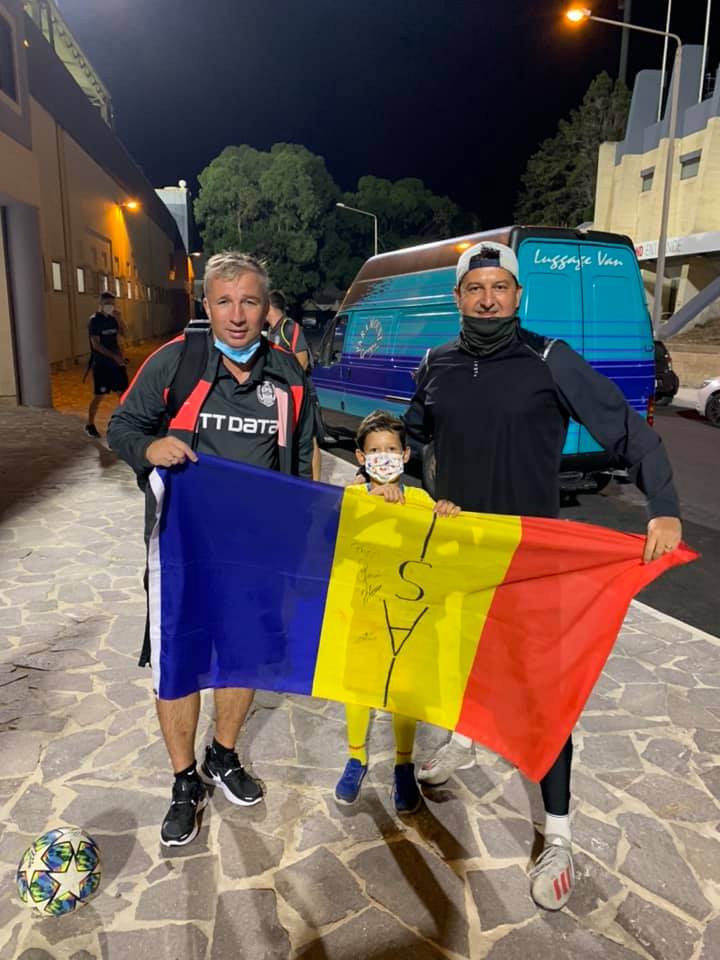