Liverpool  will host Barcelona  Tuesday  night for  the second leg of semi-final  which could prove crucial for their  season ambitions.

The reds look for a miracle  to overhaul a 3-0 deficit at Anfield, however  Mohamed Salah and  Firmino will miss this game through injury.

Jurgen’s Klopp squad are starting this game full of confidence after 3-2 win over Newcastle at the weekend.

Liverpool,  will have to do without top scorers  Mo Salah and Roberto Firmino  both sidelined with serious injuries. 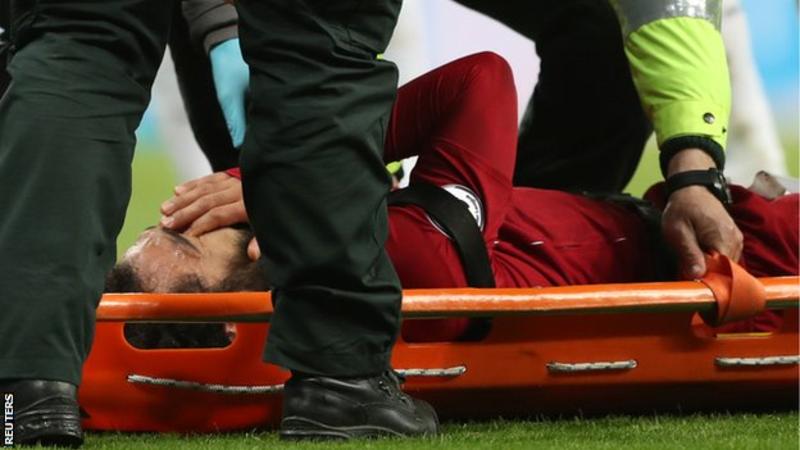 Barcelona  will travel to  Anfield  Tuesday  night for  the second leg of semi-final  full of confidence after 3-0 win at Camp Nou.

Barca  are coming after 11 matches undefeated in Champions League.

Ernesto Valverde has to choose between Arturo Vidal and Arthur in midfield and Philippe Coutinho and Ousmane Dembele in attack.

Messi  along with the likes of Philippe Coutinho, Nelson Semedo, Clement Lenglet, Sergio Busquets, Gerard Pioque, Jordi Alba and Luis Suarez, who will certainly start against Liverpool on Tuesday night. 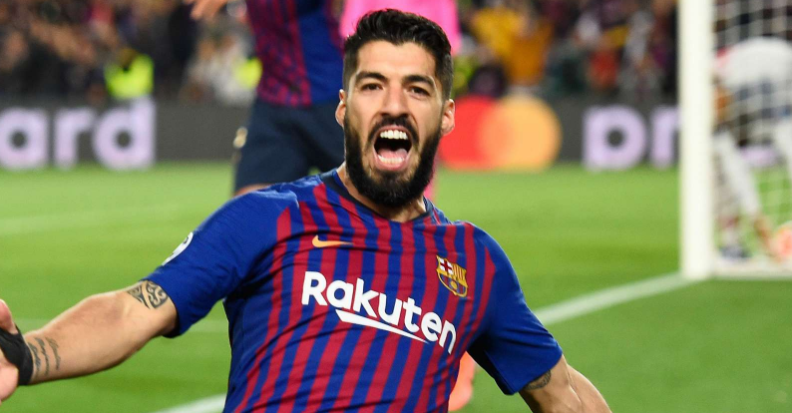 In terms of team news  Raf Alcantara is still missing, however, Ousmane Dembele (hamstring) and Arturo Vidal returned and might  play against Liverpool.

It announces an interesting second leg clash of two giant teams in Europe. Despite a a 3-0 deficit that must overturn at Anfield, Liverpool are in a good shape in European Cups after eliminating  Porto with 6-1 aggregate. They are looking to make another great performance and win this game at Anfield.

However, Barcelona are coming  full of confidence after 11 matches undefeated in Champions League.

last weekend in Premier League and continue the race for the title.

Bet on Liverpool Vs Barcelona ✅ Betzest™ Get $/€5 no deposit, No wagering

Check all Champions League Bets and Odds at Betzest.