Bet on MALMÖ vs CFR Cluj. Betzest™ Get $/€5 no deposit, No wagering 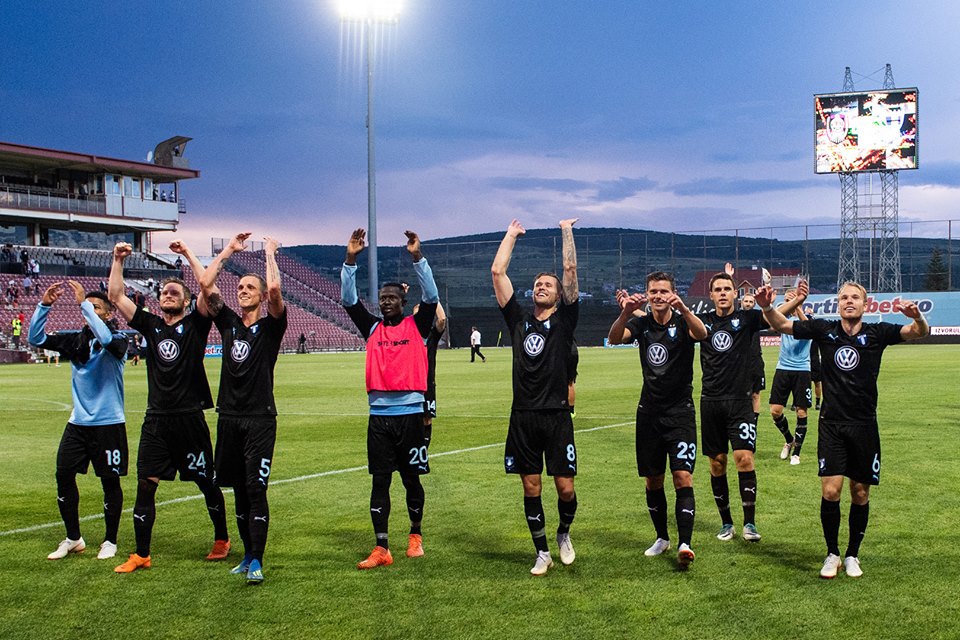 Malmö won 1-0 first-leg match in Romania, and enter with confidence onto the second leg.

Next week they will play at Malmö New Stadium in front of 20.000 Swedish fans. 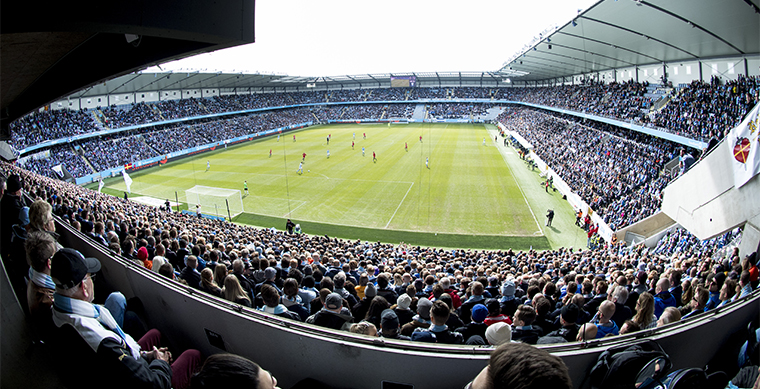 Last week Malmö become even stronger  after they signed the former Swedish midfielder Guillermo Molins. He came back to Malmö after played last season in Greece. 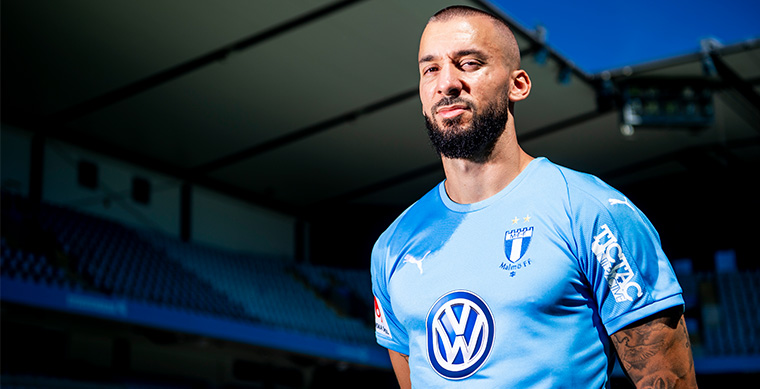 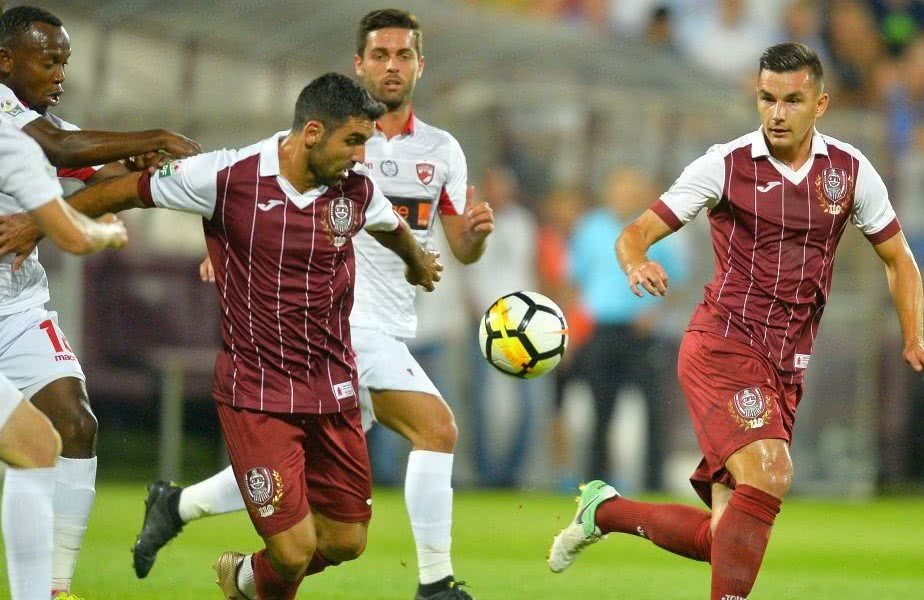 Shocking News at CFR after the game with  Malmö. Head coach Iordanescu & staff, including the Club President Bogadan Mara leaved CFR Cluj in shock departure 1 day after the match against Malmo.

Edward Iordanescu  has stepped down as CFR Cluj manager following the defeat against Malmö. This was very surprising as with him as a Head coach CFR Cluj just won the Romanian Super Cup trophy 2 weeks ago. 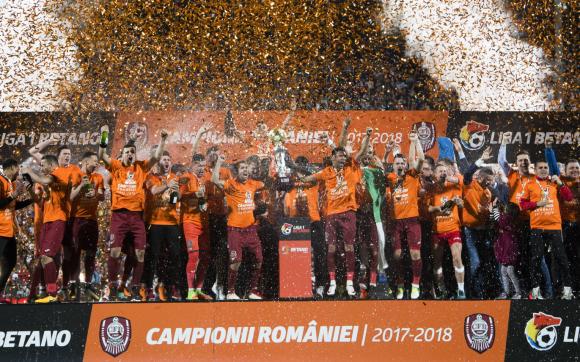 The 40-year-old Romanian coach announced in a surprise press conference that he would not be continuing as the club’s manager. 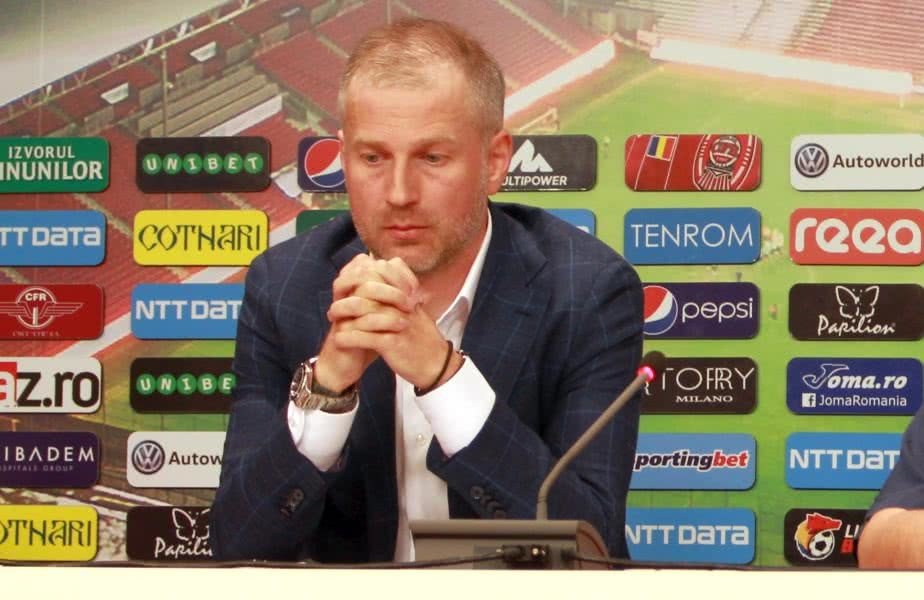 The new coach is Portuguese  Toni Conceicao. He returned to CFR Cluj after managed the team in 2009 and 2015/2016 season.

It announces to be very spectacular game and the winners will meet in third qualifying round  Ludogorets or Vidi. 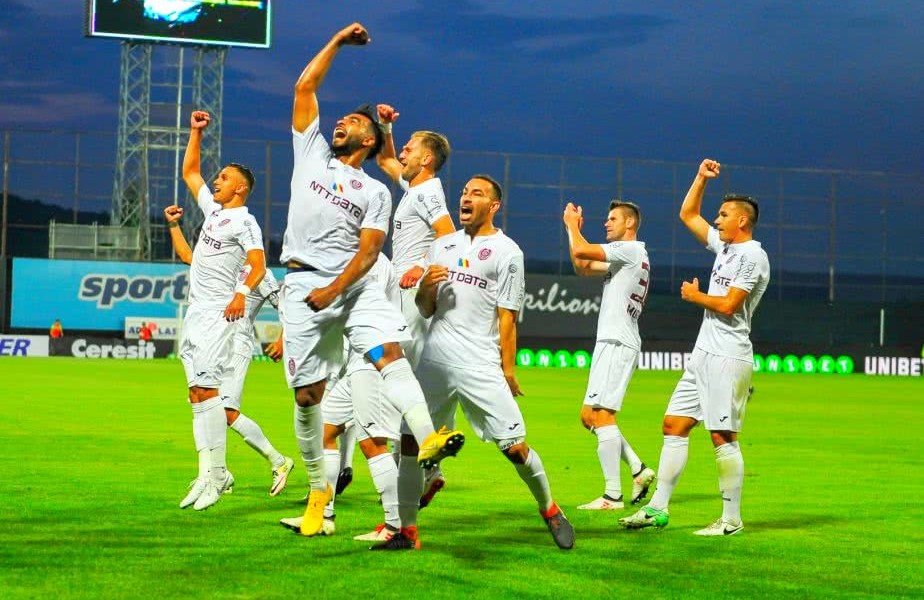