Africa Cup Nations 2019 tournament takes place in  Egypt; Six venues across four cities will be used, with three stadiums in Cairo and one each in Alexandria, Suez and Ismailia. Tournament will start from 21 June, 2019 and will finish on the 19th July, 2019. There are 24 teams playing, that amounts to 96 games of great football spectacle. Top 24 teams will battling it out over a month to be crowned the winners.

The competition will start  Friday night with an awesome opening game between Egypt  Vs Zimbabwe. The 74,100-capacity Cairo International Stadium will host the final and the opening match.   HERE

It announces to be an amazing tournament following some great games and changes from last tournament. Since the last competition in 2017, the biennial tournament has been expanded from 16 teams to 24.

Cameroon are defending champions, having won the last tournament in 2017. 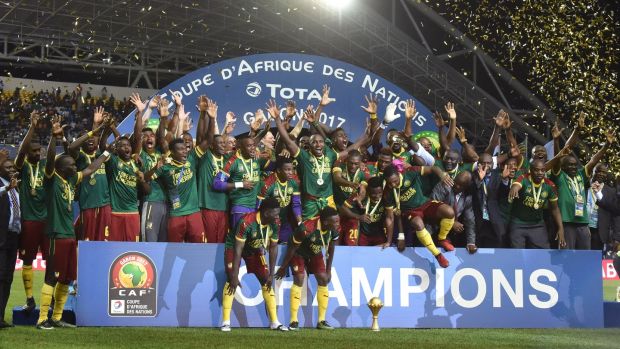 The host country seven-time winners Egypt, the competition’s most successful team, are favorites to reclaim the trophy this year, especially because they play in front of their supporters. See full details HERE

Despite his tender age of 20, Hakimi was a permanent fixture at Borussia Dortmund when fit. Following a foot injury in April, the Real Madrid loaner’s participation at AFCON was in doubt, but Africa’s Young Player of the Year has since been given the all clear to represent Morocco. 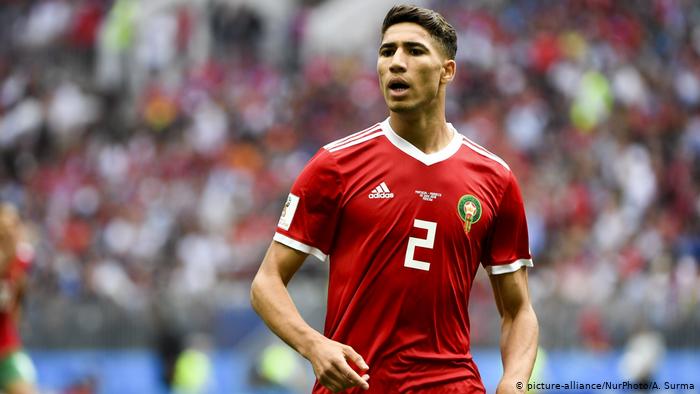 The top two sides qualify from the group automatically, while the four best third-place teams will also progress through to the knockout stages.

Egypt, with Mo Salah along with Cameroon  are ones of the main favorites in the tournament. 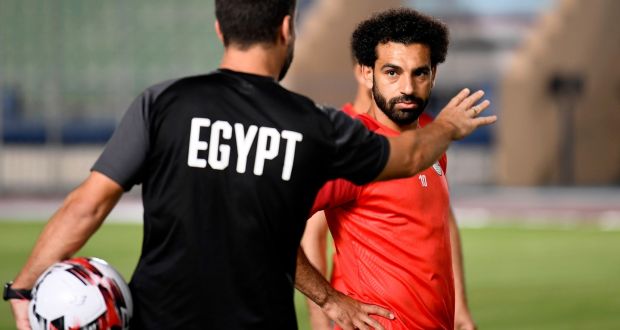 Also  Senegal, Morocco, Nigeria and Ghana are just some of the teams with at least a chance of claiming the title.

Liverpool strike Sadio Mane will play for Senegal up front. 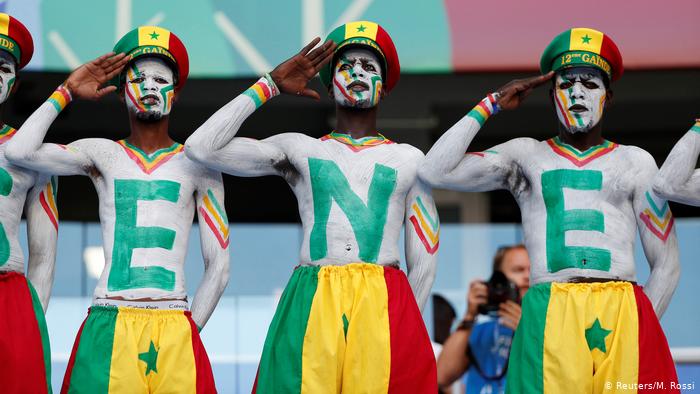 Finally, Arsenal striker Pierre-Emerick Aubameyang, the Premier League’s joint leading scorer, will be a great absentee as Gabon, who hosted the previous tournament, did not qualify. Former Gunners forward Emmanuel Adebayor also misses out following Togo’s failure to reach the finals. Meanwhile, Manchester United defender Eric Bailly was left out of Ivory Coast’s squad due to a knee injury.

Egypt are odds on favorite to win African Nations Cup title with Betzest valuing Javier Aguirre’s team at 5,80  to win the 2019 title.

New Bookie Betzest odds for Senegal (1,70) to be group A winner 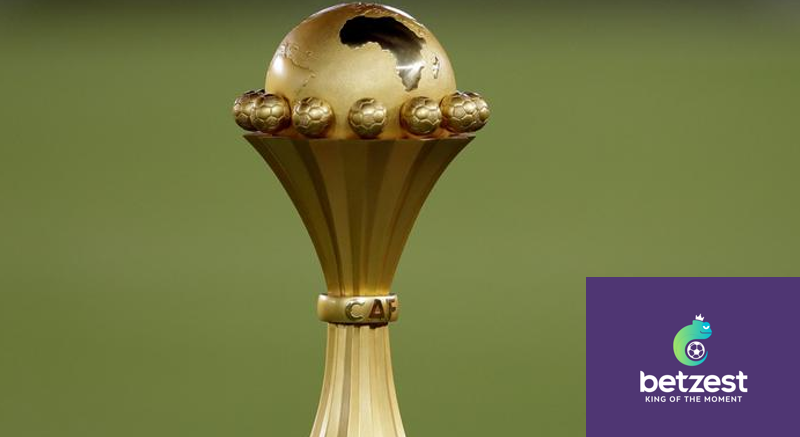