Javier Hernández, 30 years old, West Ham and Mexican national attacant, is in love again! After World Cup, the footballer felt perfectly close to Sarah on the beaches of Miami.

It is the first time they have been seen together after the former Man United striker split with actress Andrea Duro.

Bet on Premier League ✅ Betzest™ Get $/€5 no deposit, No wagering

Lucky Sarah Kohan, is an Australian student with Romanian origins and very famous Instagram model with more than 1 million followers. 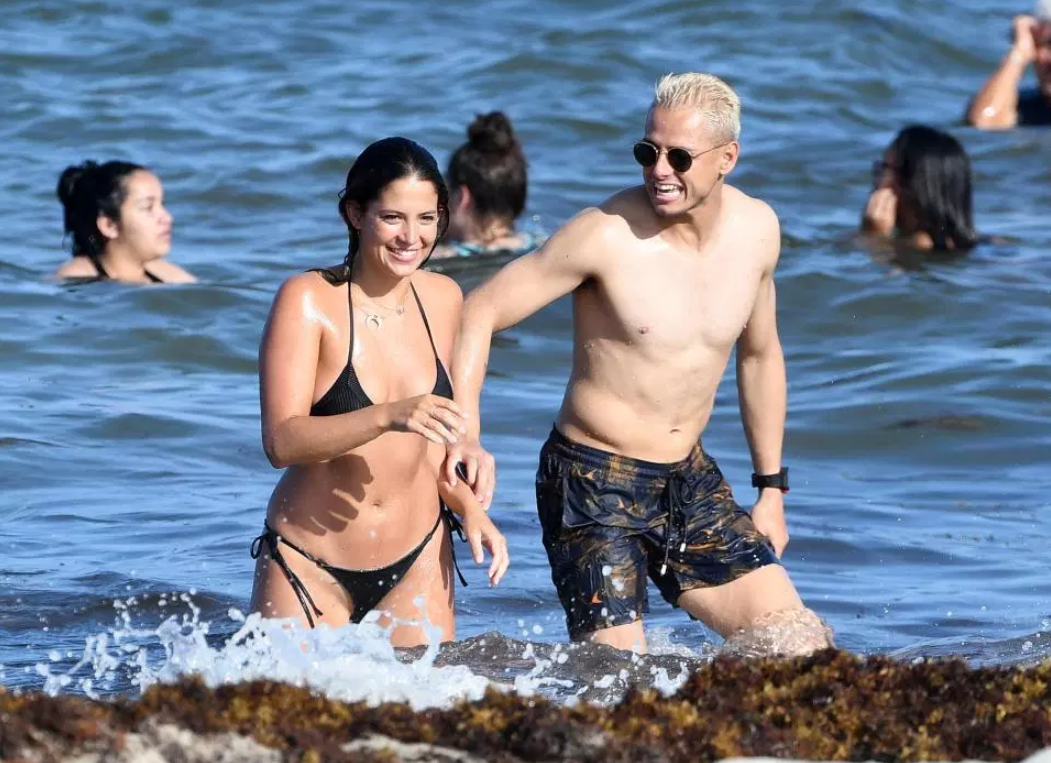 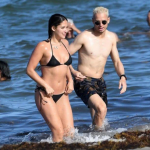