Cristiano Ronaldo took his girlfriend to dream holiday in Marbella

Georgina Rodriguez has celebrated 24 year birthday, and Cristiano Ronaldo, 32,made a awesome surprise: he took her to a dream holiday in Marbella.

His nice gesture comes after Top model Rhian Sugden’s, 30, revealed that the Real Madrid footballer has been bombarding her with messaging.

It seems Ronaldo’s passion for Rhian is older. She said the footballer has been approaching her periodically since 2009 after left Manchester United. She added that she had always declined him politely.

Check out and keep up-to-date match action as it happens via FootballBetExpert advanced widgets. Just click on any game to see deeper statistics than ever before for teams and players, boosted match visualization including new ball tracking and on-pitch animations. Last but not the least versatile bet-promotion options via overlays. 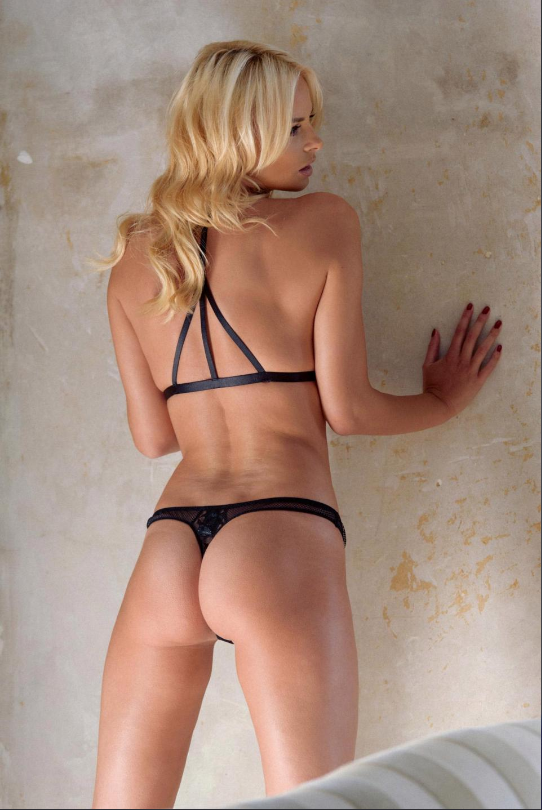 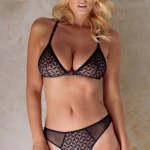